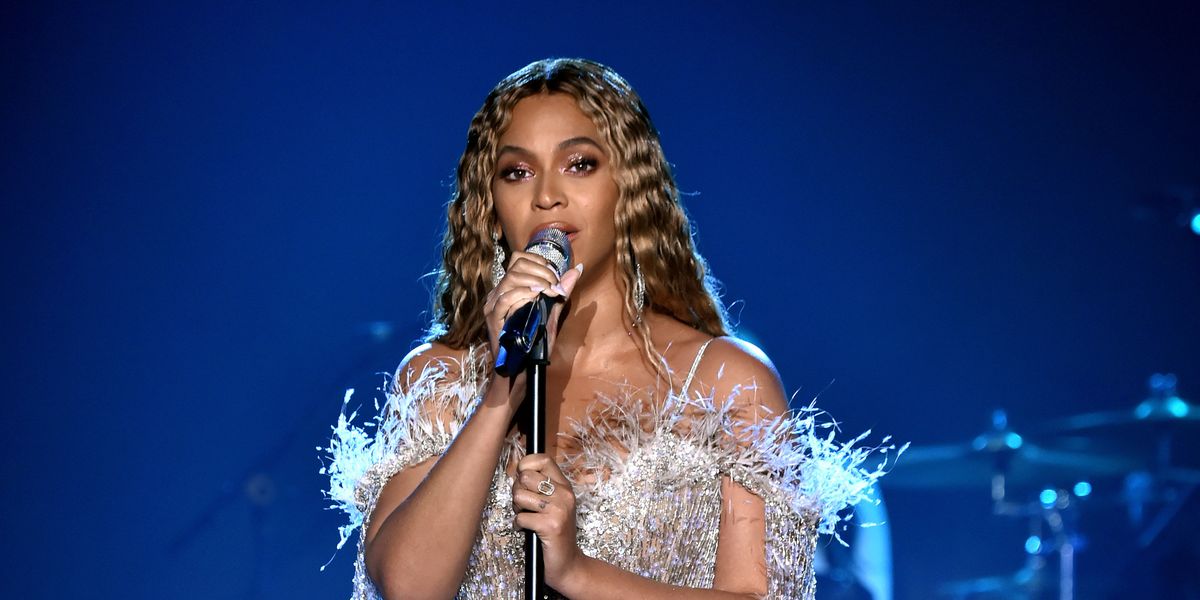 Beyoncé and Jay-Z really want you to go vegan, okay? After recently contributing the introductory essay to a vegan lifestyle book written by Beyoncé's personal trainer Marco Borges, they're now partnering with Borges again for the Greenprint Project, which offers fans who adopt plant-based diets the chance to win a lifetime's worth of tickets to their shows.

Sponsored by Borges' nutrition brand Co-Exist, the competition encourages fans to give veganism a try — and you don't even need to fully commit to qualify. Neither Bey nor Jay eat 100 percent vegan, and partially plant-based diets are also encouraged.

To enter, just list the measures you're taking to reduce your animal product consumption, and submit your email address. The lucky winner will have access to two free tickets to one concert of their choosing during every official US tour by Beyoncé and/or Jay-Z for the next 30 years. Also, the fine print seems to imply that they both expect to tour once a year on average, which is great news.

Beyoncé on Instagram: “What is your Greenprint? Click the link in my bio for a chance to win tickets to any JAY and/or my shows for life. #greenprintproject”

As the Greenprint Project website details, plant-based eating is great for the planet, and if enough people reduce their animal consumption then carbon emissions could be significantly reduced. Other reasons to commit to veganism? Well, Beyoncé reportedly got in shape for Coachella by eating plant-based meals for 30 days. That should be motivation enough to order the veggie burger next time.

Find out more about the Greenprint Project here.