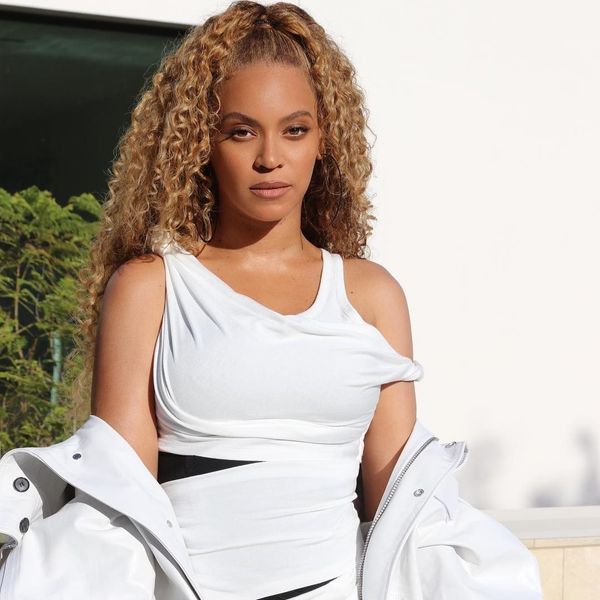 Here's Beyoncé and Her (Real) Babies

More than 12 months have passed since Beyoncé posted her Internet-breaking Instagram — a photo of the singer in full Palomo Spain with a newborn twin in each arm — went viral. Since then, the only Beyoncé babies we've seen are these imposters on tour with Jay-Z, but finally we have the real deal.

Related | Those Were Not Beyoncé's Babies

We probably have the Ms Tina Lawson to thank for delivering us raw Carter-content, but this particular picture Beyoncé herself shared to her website (it's yet to appear as part of her triptych Instagram aesthetic) which means it has the Bey-seal of approval. The picture was accompanied by other images of Rumi and Blue.

The Carter family have recently been vacationing in Europe, after wrapping the first leg of their world tour. You might remember Beyoncé projected an image of herself with two babies she did not give birth to at her first OTRII show. The couples first North American stop was this week.

Hopefully there will be a whole lot more Rumi and Sir content on the horizon.