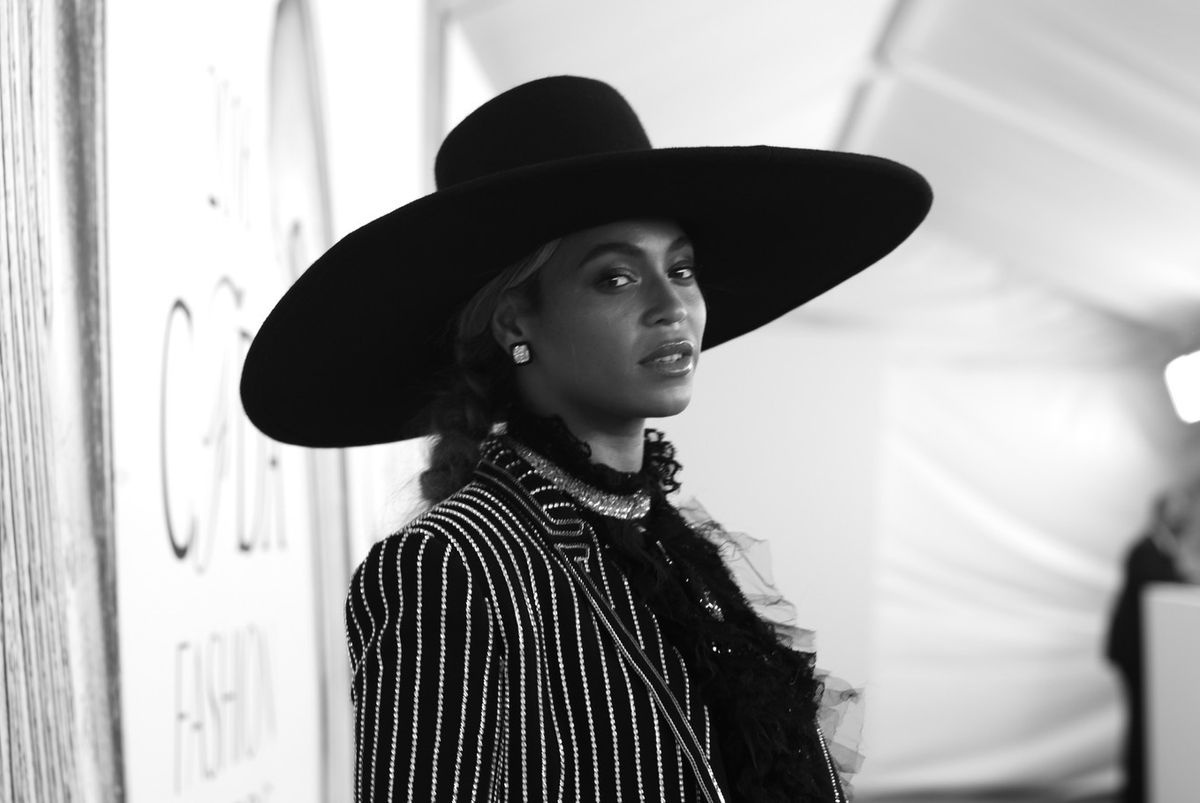 Last night, Beyoncé posted a video tribute on Instagram to the five Dallas police officers who were assassinated by snipers at an otherwise-peaceful Black Lives Matter rally on Thursday. The video features a billowing, black-and-white Texas flag, with intercuts of the names of the slain officers - Brent Thompson, Patrick Zamarripa, Michael Krol, Michael Smith and Lorne Ahrens. In her caption to the video, Beyoncé expresses her sorrow for their senseless murders, reiterating that peace is the only weapon against violence:

Rest in peace to the officers whose lives were senselessly taken yesterday in Dallas. I am praying for a full recovery of the seven others injured. No violence will create peace. Every human life is valuable. We must be the solution. Every human being has the right to gather in peaceful protest without suffering more unnecessary violence. To effect change we must show love in the face of hate and peace in the face of violence.

Beyoncé performed a raw, and heart-wrenching tribute to Alton Sterling, Philando Castile, and the other POC victims of Police brutality at the Glasgow leg of her Formation Tour last night. You can read her powerful response to their shootings here.