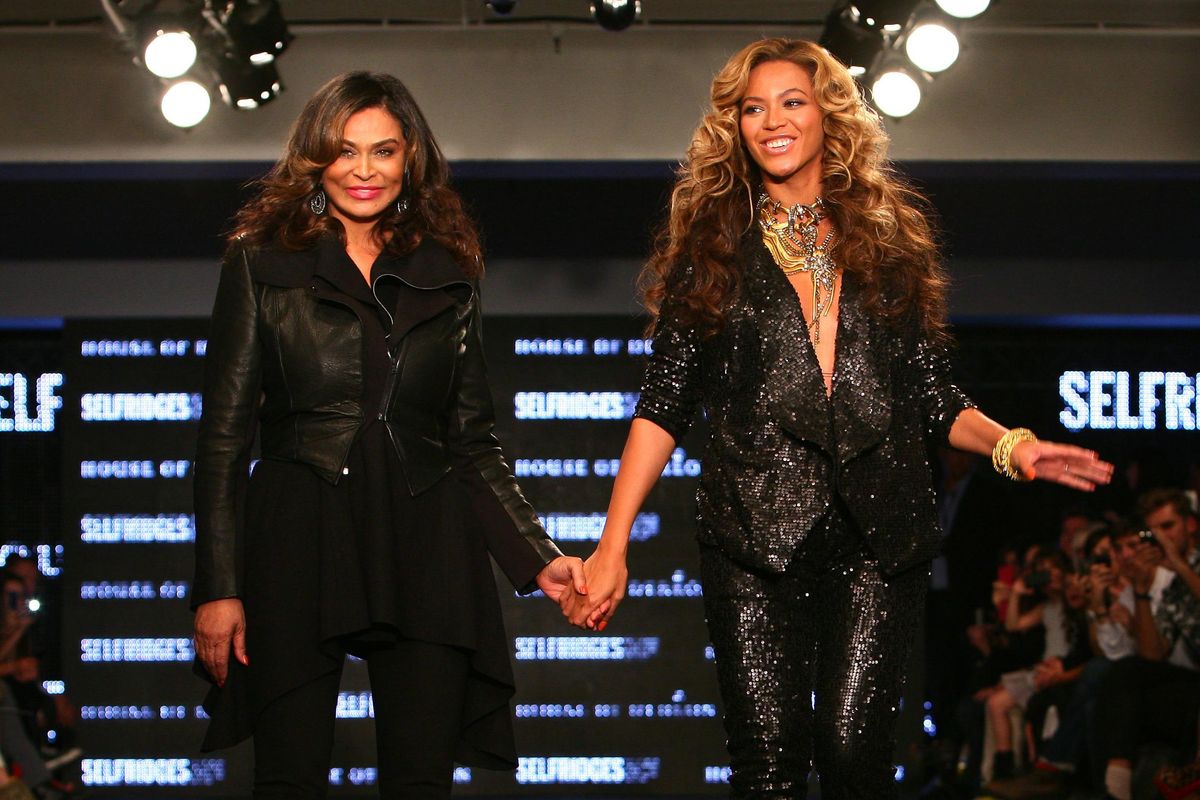 Read What Beyoncé's Mom Wrote For Her Birthday

It's Beyoncé's 38th birthday! How will you be celebrating? I personally have been listening to 4, her best album, don't @ me. Bey's mom Tina, meanwhile, posted a sweet message about her daughter on Instagram. (If you're not following the elder Ms. Knowles on social media already, please do. Worth it for her corny jokes alone, to say nothing of the celeb cameos.)

In the post, accompanied by a sweet pic, Knowles reflected on 38 years of Beyoncé. She recalled giving birth shortly after the death of her own mother, and she and her eldest daughter have been "best friends ever since then." She wrote about the pride she obviously feels about having given birth to music's biggest name, and praised Bey's own parenting skills, calling her "one of the best moms ever."

Beyoncé has been celebrating on her own Instagram, where she posted a series of photos featuring birthday cake and Jay-Z. They're backstage at this weekend's Made in America festival in Philadelphia, where she caught a set from Lizzo. In the caption she wrote of a "monumental" past year, adding, "I'm looking forward to continuing to learn from my past, living in the present, and surrendering to the future."

We hope she has a great day! Buy 4 on iTunes! Love, PAPER.