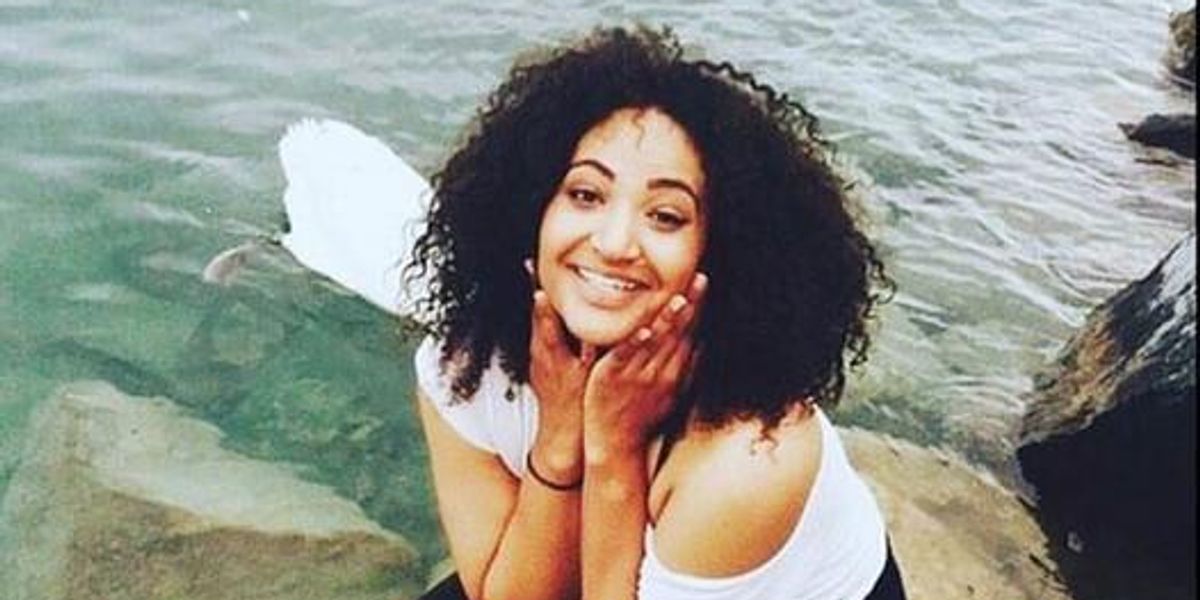 New Jersey's North Bergen Police Department posted an update to their Facebook page last night noting that Quigley had been found and was at an unnamed medical center, and that her family had been contacted. You can read their full post below.

Rihanna and Missy Elliott have posted pleas for information regarding the disappearance on Instagram:

Quigley's family alerted authorities twice regarding the matter--the second after the dancer's Facebook page had been deactivated. Friends of Shirlene told police she informed them, rather cryptically, "Get ready, it's about to happen and I'm going to need you to sub for me."

Quigley has starred in iconic music videos, including Beyoncé's "Crazy In Love;" she is described as 5 foot 10, 150 lbs, and was wearing a pink jacket with high heels on the morning of her disappearance.