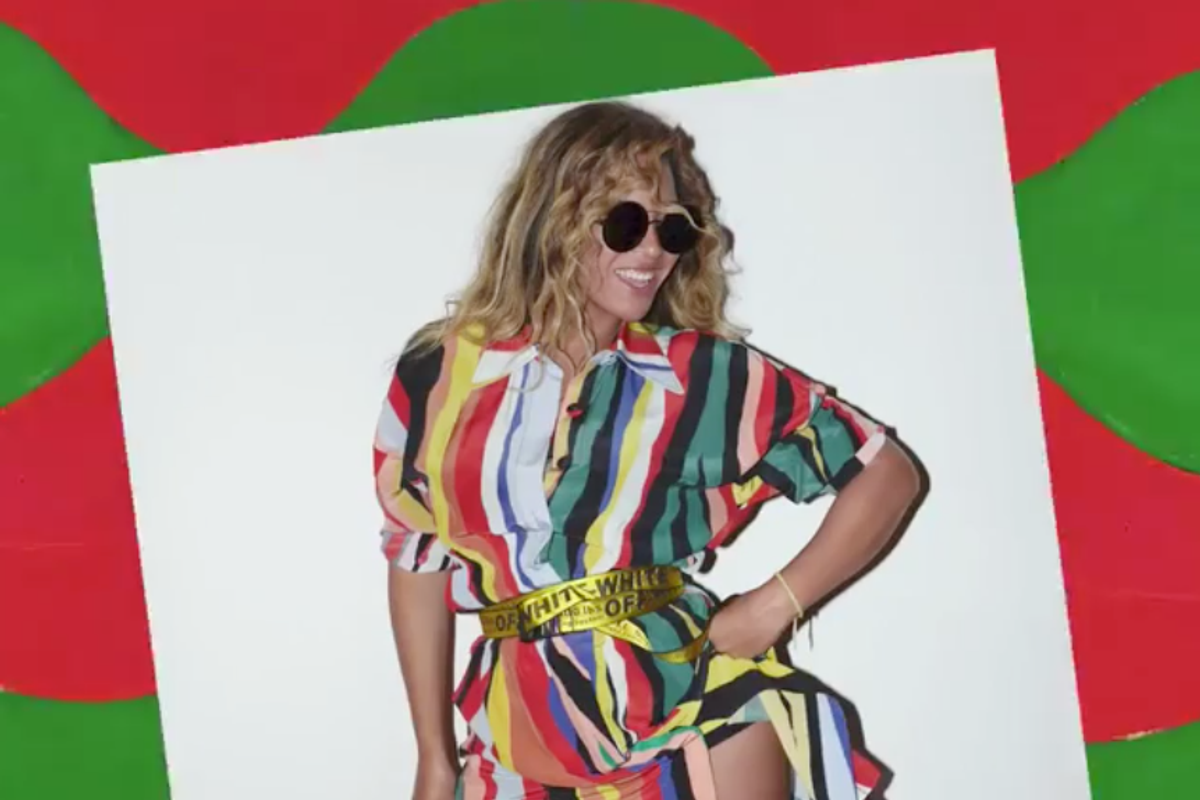 Beyoncé Released A Remix Of J.Balvin's "Mi Gente" To Benefit Puerto Rico, Mexico And The Caribbean

Last night, Beyoncé announced that she's releasing a remix of Colombian reggaeton singer's J.Balvin's hit "Mi Gente," with all of her proceeds benefitting natural disaster relief in Puerto Rico, Mexico and the Caribbean Islands. Did the announcement come with one of Beyoncé's trademark posing-in-an-outfit-in-front-of-a-wall collage videos? You better believe it did!

She has also added a page to her website with many many donation links to charities working directly to help the people effected by hurricanes Harvey, Irma and Maria as well as the earthquake in Mexico City. Wallets up, people!

The song itself was released with a very cute lyrics video, featuring Beyoncé, J.Balvin and Mauritian DJ Willy William. Does Beyoncé sing in Spanish? Yes. Does Beyoncé sing the line "I been giving birth on these haters cause I'm fertile?" Yes she does.

It absolutely claps and it's for a very important cause, so have a listen below and then buy buy buy.