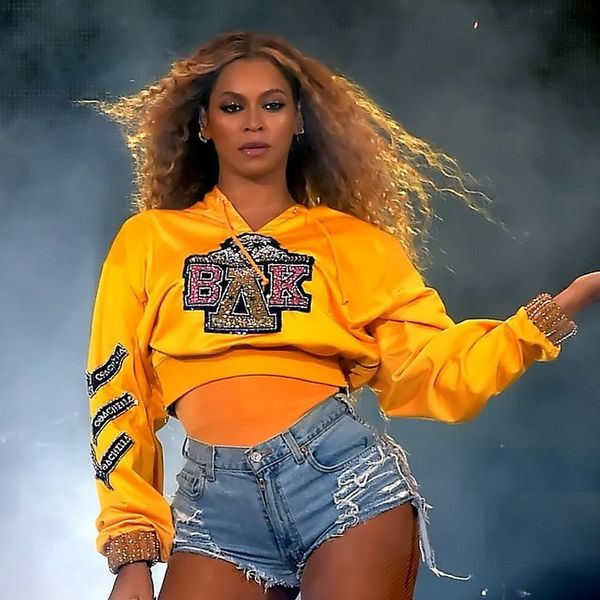 The video will likely already be racking up the clicks, especially given that the original YouTube live stream saw half a million people from around the world tune in at one time — breaking Coachella records. It is, of course, accurately described as "sweet young girl makes love to your ears" and titled "NOT BEYONCES COACHELLA PERFORMANCE 2018 HQ," to prevent it from meeting the same fate as its predecessors (being taken down by the site's admin).

Which is perhaps the reason its viewership is still in the early 1000s. Of course, if you haven't yet seen Beyoncé's truly majestic performance this might be your own chance — every recorded video posted to non-subscription sites is being removed from for violating copyright.