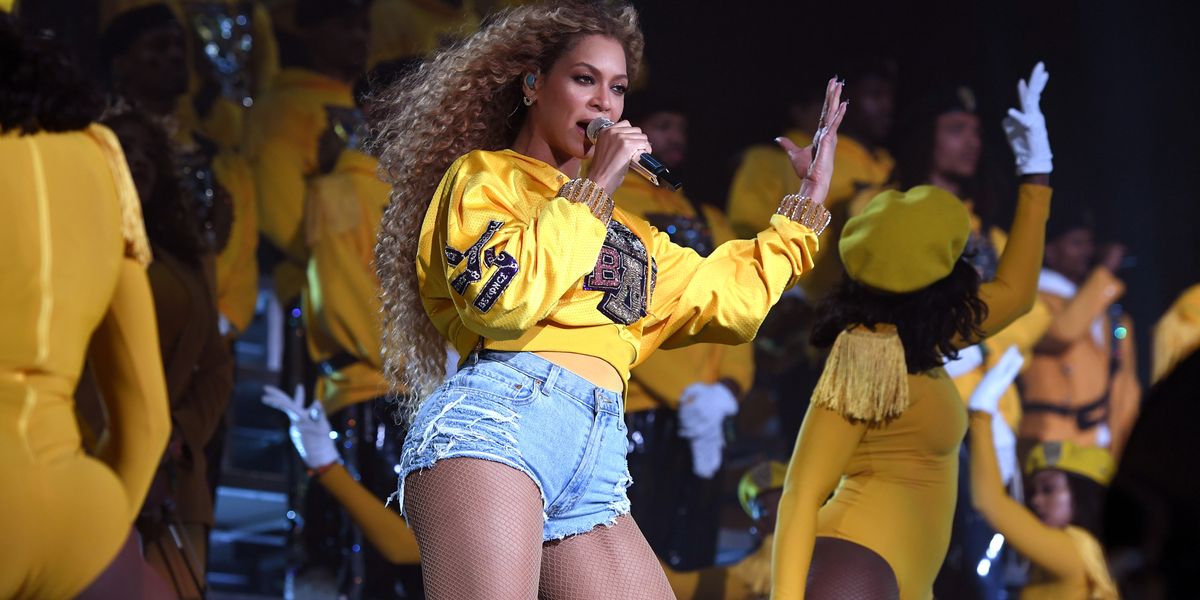 Beyoncé Is Coming to Netflix

Netflix just dropped the announcement of all announcements on Sunday: Beyoncé is coming to their platform.

The entertainment streaming service teased the Internet by posting a photo that reads "HOMECOMING" in the signature Greek letters from Bey's Coachella 2018 performance (A.K.A. Beychella), with the date April 17. No caption came with the tweet.

Homecoming is reportedly going to be a documentary centered on the making of Beychella, and how the artist managed to pull off such a breathtakingly perfect two-hour performance, which was dedicated to historically black colleges and universities in the US. According to Us Weekly, the special will include additional footage that was not shown in Coachella livestreams.

Now, the Beyhive is freaking out. And, honestly, so are we. Some are even speculating that because of this documentary, there's a chance that the singer will also release new music very soon. Here's to hoping that the rumors are true!

Beyhive, get your coins together. If a documentary is coming, then an album is soon coming, and then a tour will come. You know, by now, how the Queen rolls out projects.

*cancels any and all plans for April 17th* https://t.co/noxU5Bw5RP

April 17 is my 30th birthday and Beyoncé is providing. https://t.co/wTOoxgrUub

If this Netflix #Homecoming doesn’t turn out to be Beyoncé, I swear to god!!!!

BEYONCÉ IS COMING TO NETFLIX pic.twitter.com/eZ8vkqp6Wq

What time are we watching?
We not waiting till that weekend right?
Oh, and fellow writers, when you write about it in the days that follow don't forget to @ me so I can read it.
Let's plan accordingly. #homecoming
#Beyonce #Netflix https://t.co/uKCTQlKt4M