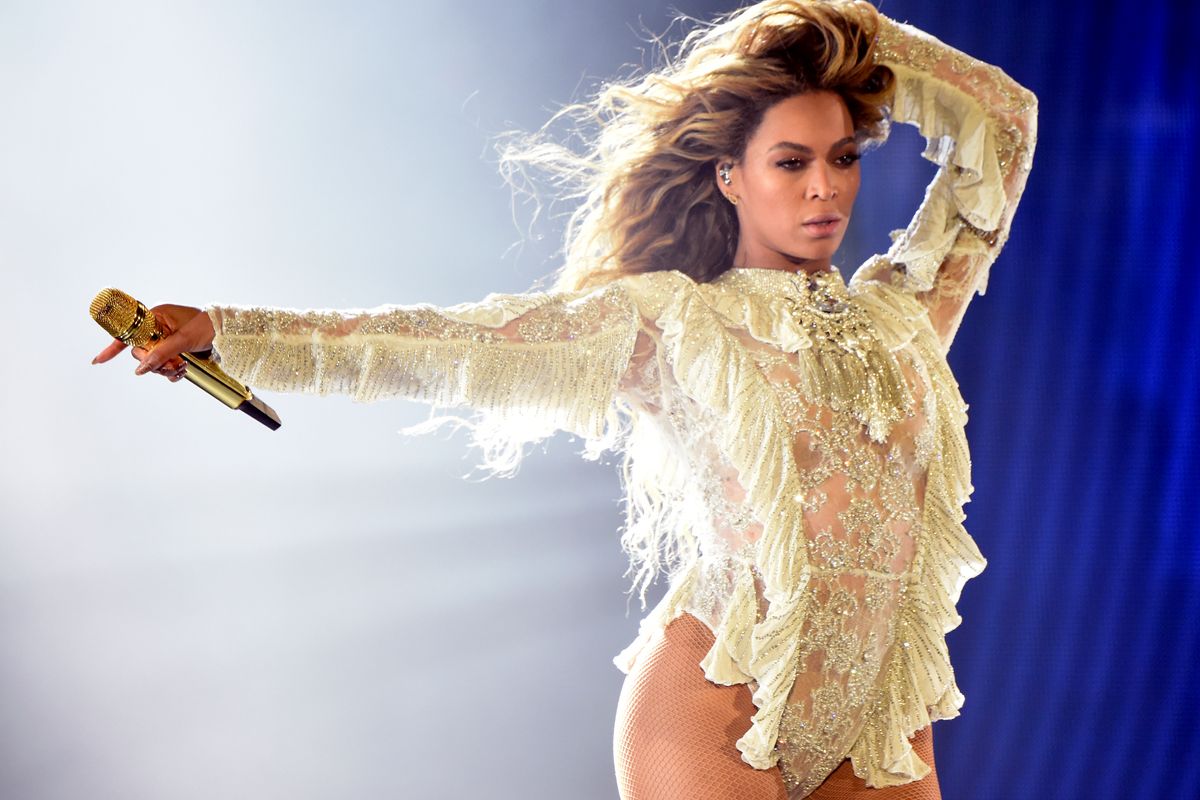 It seems like forever ago that Jon Favreau's CGI remake of Disney's The Lion King was announced alongside a big marquee cast that counted the likes of Donald Glover, Billy Eichner, and Seth Rogen amongst its stars. However, the appearance that everyone has been waiting for is Beyoncé — and, now, we've finally gotten our first glimpse of the superstar as the voice of Nala.

Earlier today, Disney released another preview for the highly anticipated film but, this time, we finally get to hear Beyoncé tell Simba that he must take his rightful place as king.

Watch the trailer, below. The Lion King hits theaters July 19.