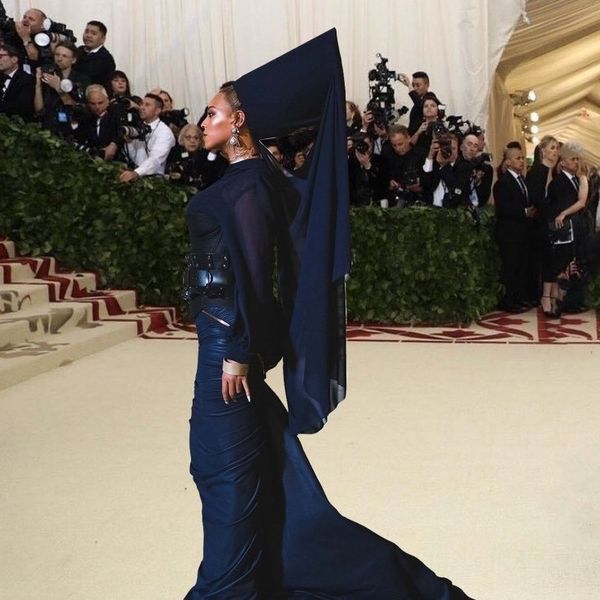 Beyoncé Slayed the Met Gala Without Even Attending

Last night, a who's-who of the fashion elite and A-list celebrities turned out in their Sunday Best for the Heavenly Bodies-themed Met Gala. While Solange slayed in a durag and crown, her sister was notably missing from the event that she usually shines at.

Beyoncé and Jay-Z reportedly took a surprise vacation rather than attend the gala to relax before their upcoming joint tour; and yet, somehow Bey's absence was still felt as a wholly mysterious presence —not unlike that of say, a holy spirit. The superstar managed to inspire some of the best memes of the night, proving that everything she touches —even a declined invitation —turns to internet gold.