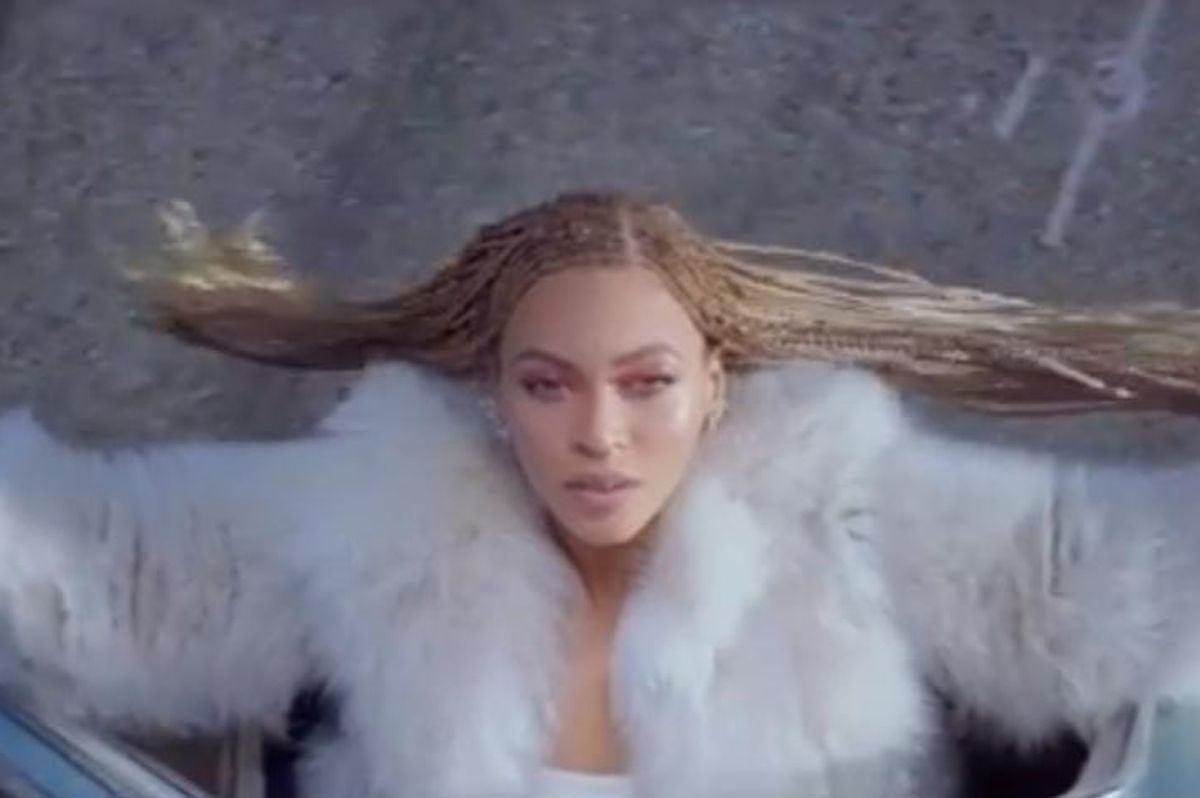 Just one day before her performance at this year's Super Bowl, Queen Bey has blessed her subjects with a brand new, totally unexpected song and video. It's called "Formation" and, guys, it's TOO MUCH.

We at Paper, like the rest of the internet, are freaking out. Watch the video above, then have a lie down and try to recover.

When Beyoncé randomly drops a video while you driving and you looking for somewhere to park so you can watch...😭 pic.twitter.com/vueGi1aUZV
— Timmy J. (@talented_TIMMY) February 6, 2016