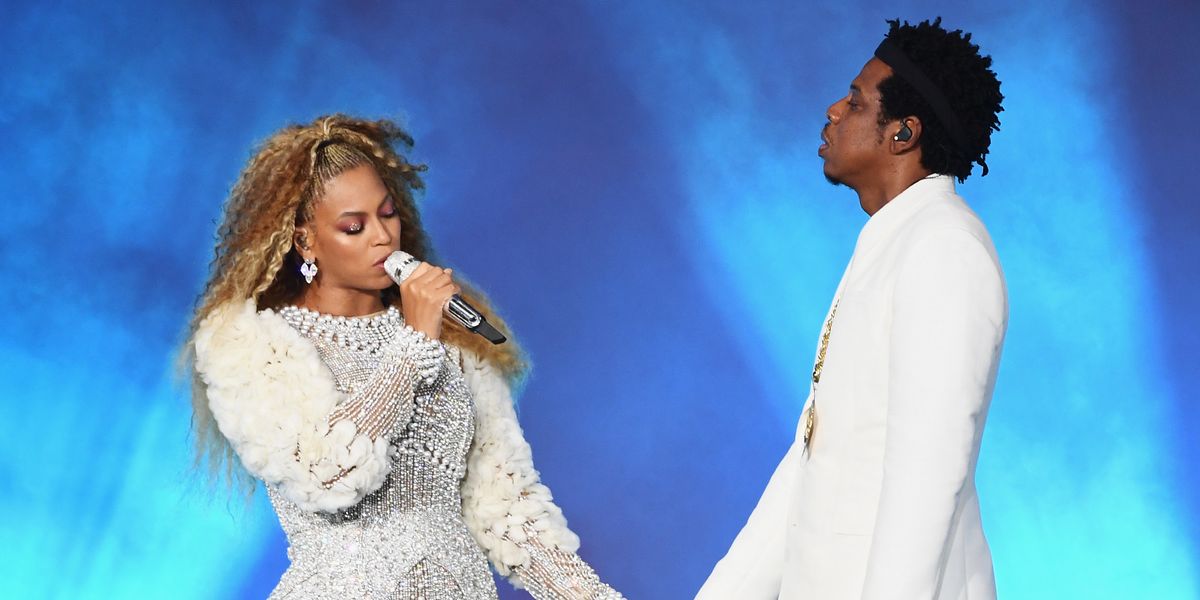 Beyoncé and Jay-Z Managed to Get Students a Half-Day

In case you needed more proof that Bey-Z are capable of anything, six South Carolina schools have decided to give students a half-day because they're in town. Literally.

Related | If You Can't Do Your Job, Beyoncé Will Do it For You

The duo is stopping at South Carolina University as part of the North American leg of their OTRII tour, and apparently it's due to cause so much ruckus that a number of local schools have just decided to give students half the day so as to navigate the pandemonium. In particular, they're worried about concert traffic headed to the 80,000-seat stadium.

The State reports school buses, in particular, were in for a rude awakening if they adhered to the regular school-day schedule. "We are hoping that dismissing these schools early will reduce the likelihood that buses transporting those students home would be delayed by the concert traffic," district spokeswoman Karen York said.

If Beyoncé and Jay-Z can have your school shut down, what else are they capable of?