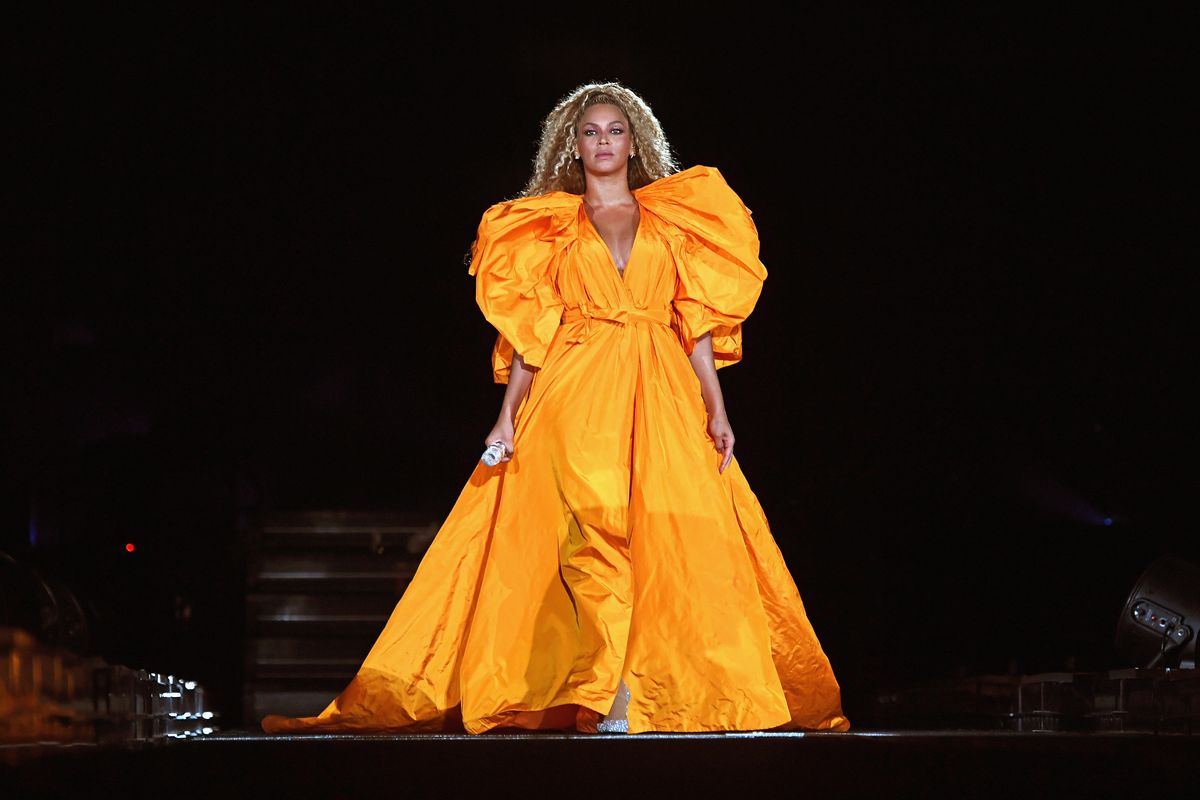 The 30th annual GLAAD Media Awards were held in Beverly Hills last night and it was one for the books. Among a dynamic group of honorees were The Carters, who received the prestigious Vanguard Award for "allies who have made a significant difference in promoting acceptance of LGBTQ people."

Before Beyoncé and Jay-Z appeared to accept their award, RuPaul's Drag Race alum and A Star Is Born cameo queen, Shangela, took to the stage for a medley tribute packed with dancers, a tear-away and some of the Queen's biggest hits. The audience enjoyed this tribute in a show that included other trailblazers like Janelle Monáe, Christine and the Queens, SOPHIE, Troye Sivan, BROCKHAMPTON, and Brandi Carlile.

After Janet Mock, Ty Hunter and Lena Waithe were through praising one of entertainment's most powerful couples for their work as activists, the duo shared their own gratitude for the honor.

While it goes without saying that Bey has been a source of strength and inspiration for the community for years, it was Jay-Z's song, "Smile" on which his mother, Gloria Carter, came out that earned the mogul his own recognition. Acknowledging the importance of that gesture, Beyonce suggested "that we continue to shift the stigmas in this community." Speaking on the influence she got from her late uncle, the diva saluted him in tribute calling him, "the most fabulous gay man I've ever known."

As some of the most influential people of color in entertainment, The Carters and their support for the LGBTQ community signals real progress in the destigmatization of intersectional queer identity. Dropping some knowledge on the crowd at the award ceremony, Beyoncé stated, "LGBTQI rights are human rights. To choose who you love is your human right. How you identify and see yourself is your human right." She went on to attest, "Who you make love to and take that ass to Red Lobster is your human right."