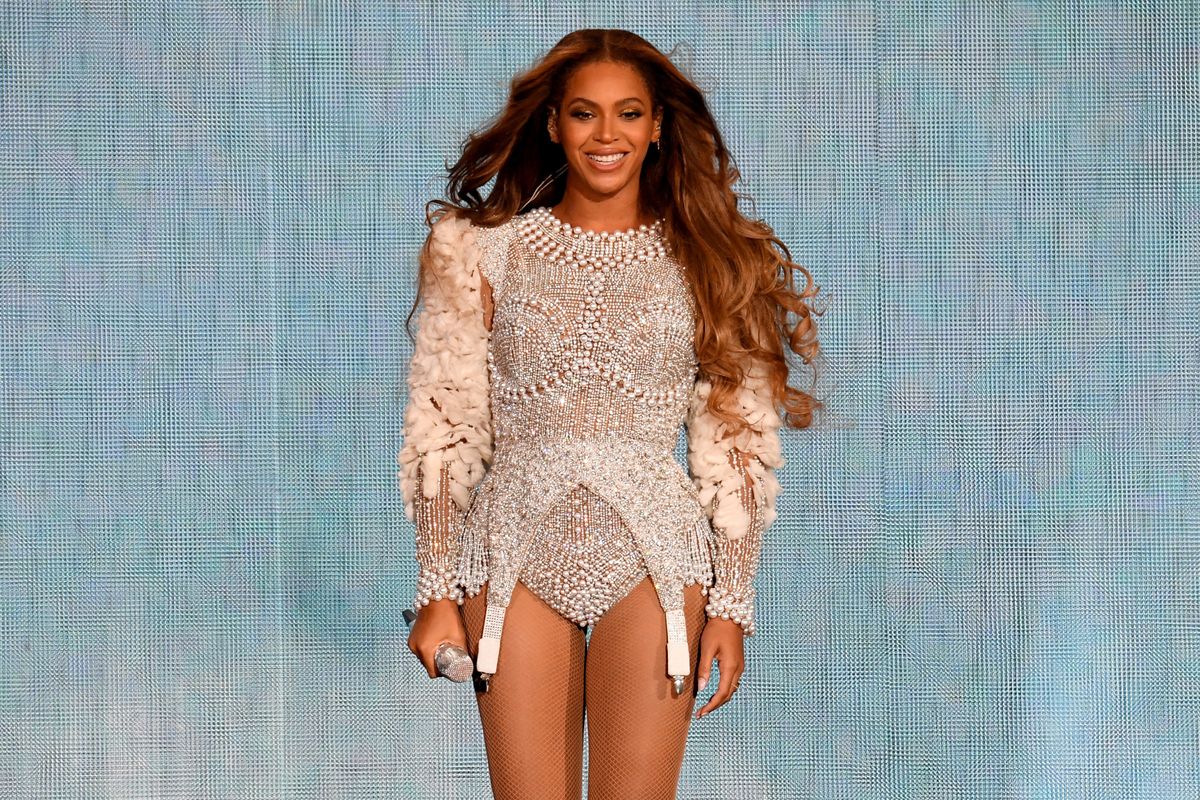 Beyoncé will receive the prestigious Humanitarian Award at this year's BET Awards.

On Thursday, BET Networks announced that the BeyGOOD founder would be honored for her continued activism and charitable endeavors at their upcoming 20th annual awards show, which is also set to honor Kobe Bryant and Little Richard.

Beyoncé has launched several philanthropic initiatives in the past, including her Formation Scholars program — which awards scholarships to young women pursuing the arts or African-American studies — as well as her "BeyGood4Burundi" campaign with UNICEF that brings safe water and sanitation to the East African country. And in tandem with the Juneteenth release of her new song "Black Parade," she also announced the creation of her Black Business Fund to support small Black-owned businesses.

Not only that, but Beyoncé's also been busy helping with coronavirus relief efforts alongside her mother, Tina Knowles. Back in May, the star launched the #IDIDMYPART mobile testing initiative for Black and brown communities disproportionately affected by COVID-19 in her hometown of Houston.

Needless to say, the award is more than well deserved.