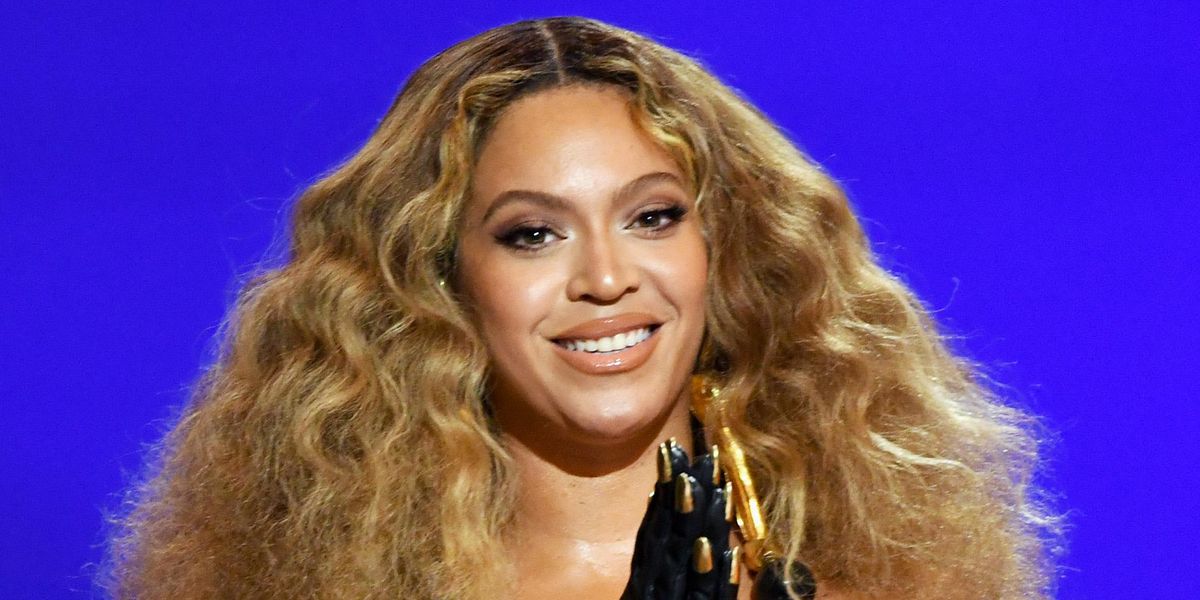 At 40, there's few things Beyoncé hasn't done — she's sold out world tours, has the most Grammys for a female recording artist, and recently became the face of Tiffany & Co. alongside her husband Jay-Z. And yet, according to a recent interview with Harper's Bazaar, she's barely scratched the surface.

What exactly does that mean, from someone whose name has become nearly ubiquitous (to the point where it's even taken as a compliment)?

In her own words, "I'm at a point where I no longer need to compete with myself," which has led to some more "unconventional ideas."

One of which involves a hemp and honey farm underway. "I discovered CBD on my last tour, and I've experienced its benefits for soreness and inflammation. It helped with my restless nights and the agitation that comes from not being able to fall asleep. I found healing properties in honey that benefit me and my children. And now I'm building a hemp and a honey farm."

The performer has already turned lemons into lemonade, so it's not quite a surprise to hear she has something of a green thumb. It's called the "BeyHive," after all — and, surely, her fans have had something to say.

Beyoncé is something of a busy bee herself, having also announced new business ventures, an Ivy Park kids line and new music in the works (which is the honey-infused icing on the cake, really).

Through it all, she's most focused on her health and wellness — something CBD has helped her with. "During quarantine, I went from overindulgences to creating positive rituals drawing from past generations and putting my own spin on things," Beyoncé told Harper's Bazaar. "I'm so happy that my daughters will have the example of those rituals from me."