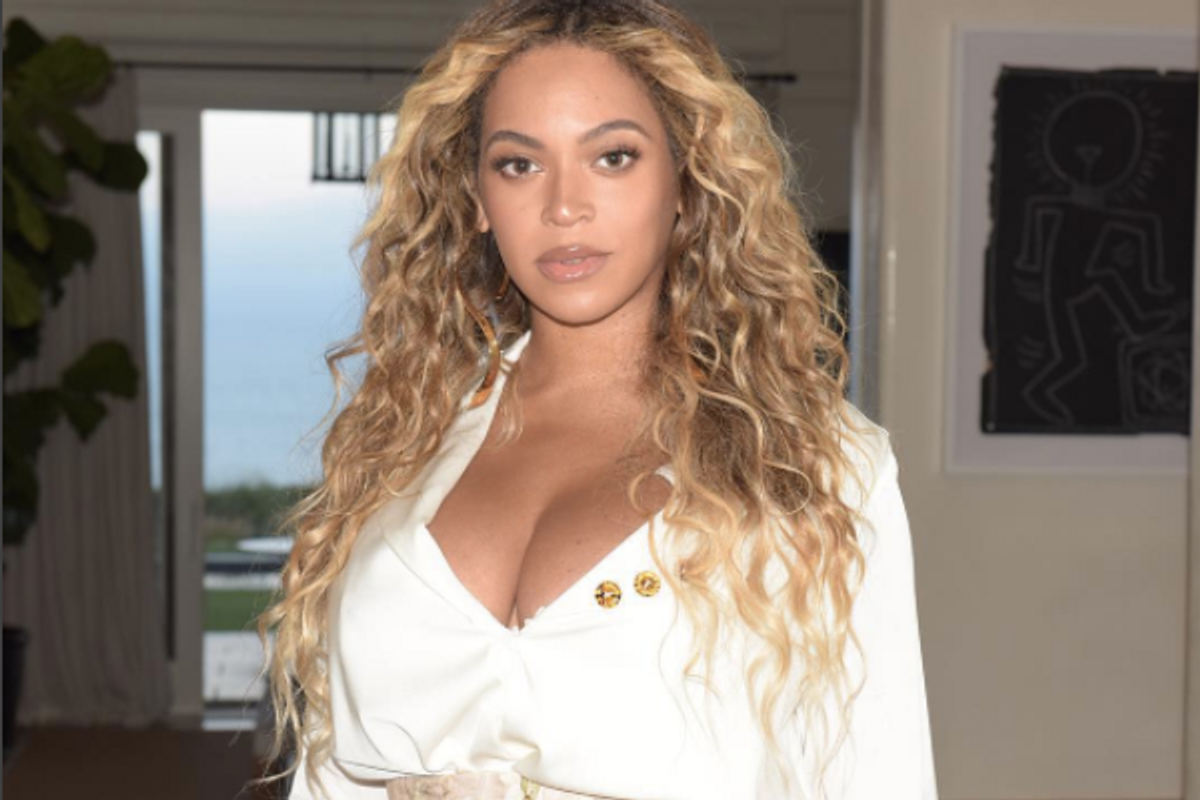 Beyoncé has always repped her hometown of Houston, Texas, and now she is pledging to help the tens of thousands of people affected by Hurricane Harvey's flooding and destruction.

Bey told the Houston Chronicle in a statement, "My heart goes out to my hometown, Houston, and I remain in constant prayer for those affected and for the rescuers who have been so brave and determined to do so much to help. I am working closely with my team at BeyGOOD as well as my pastor (Rudy Rasmus at St. John's in downtown Houston) to implement a plan to help as many as we can."

The BeyGOOD foundation, created in 2013, partners with global charities to assist people with housing, food and medical care.

Drake also announced he was working with local relief efforts to aid the victims of the storm - now considered one of the worst flooding disasters in U.S. history.

Kevin Hart also donated $25,000 to the relief efforts and challenged fellow celebrities including Dave Chappelle, Jerry Seinfeld, The Rock and Bey and Jay-Z to do the same.