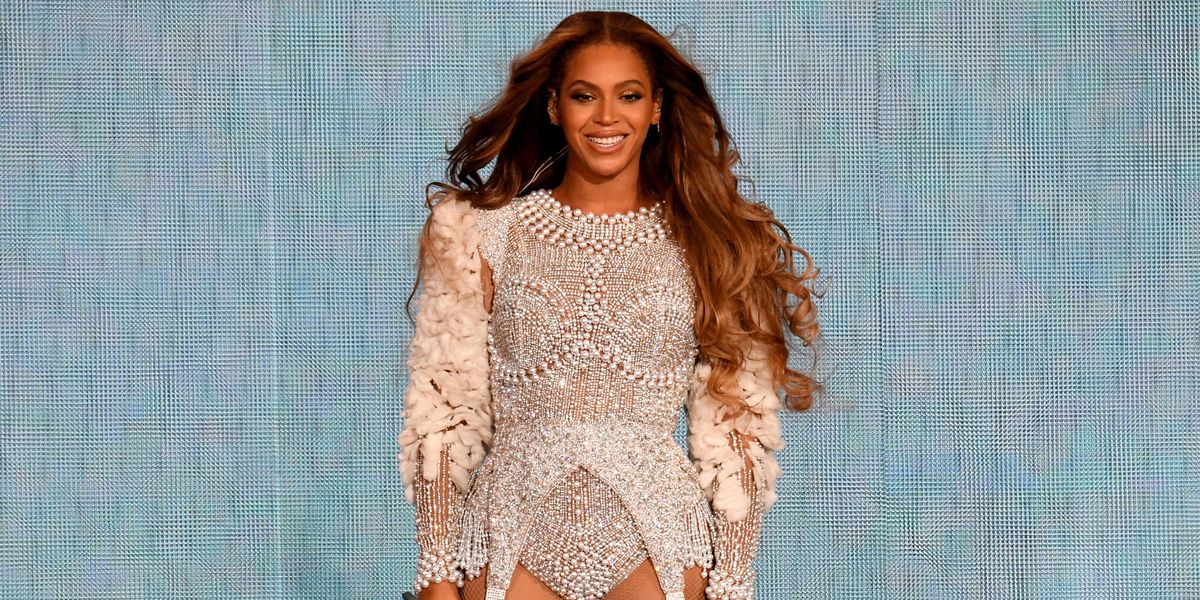 Beyoncé Shut Down a Grand Canyon Landmark For a Video Shoot

No one can rival Beyoncé's visual content for many reasons, but one is that not everyone has access to the seven wonders of the world as shoot locations. She notoriously took over the Louvre for a day to create the show-stopping spectacle of "Apeshit." A few days after dropping her epic Lion King ballad "Spirit," she was spotted shooting a video the Havasu Falls which neighbor the Grand Canyon.

The Grand Canyon landmark, which sits on the sits on the Havasupai Reservation in Arizona, is spectacularly beautiful and difficult to visit. The Havasupai tribe only approves 300 passes a day to campers, and visitors have to ride a mule or hike down. According to TMZ, the tribe made a special exception for Beyoncé, who apparently took over the entire site for around five hours and dropped in by helicopter.

Hikers were asked by park officials to leave the base of the falls, according to first-hand witnesses. "They moved us to an area about 50 meters away and she and Blue Ivy [Carter] arrived and were setting up for the shot when they asked us to go a bit further away towards the top of the falls." Jett Hallum told E! News. "We relocated while they shot the scene and then left on a nearby helicopter above the falls."

Footage shows Bey posing iconically on a rock at the base of the aquamarine falls, and later boarding a helicopter out of the site along with Blue Ivy.

Some people were apparently not happy about Beyoncé's exclusive access to the falls and bypassing the permitting process, commenting complaints on Facebook. But c'mon guys, it's for a good cause, which is fresh Beyoncé content. Tell me they don't want to see what Beyoncé's gonna pull off in front of those falls.

It's not yet clear what exactly Beyoncé was shooting for, but it seems possible the inevitably spectacular video will be paired with "Spirit." The track is off the Lion King soundtrack, which is out in full as of today.