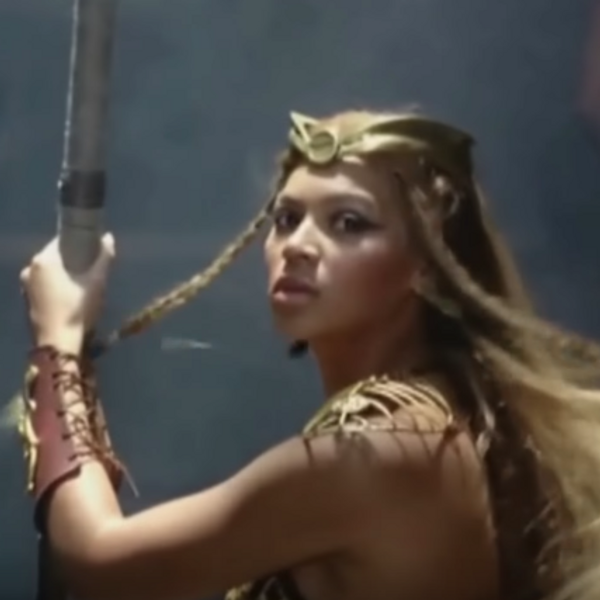 Wait, What Is Beyoncé Filming at the Colosseum?

Though we've learned to accept that we never know what's up Beyoncé's sleeve, it doesn't mean a girl can't wonder!

Following her video shoot for "Apeshit" with Jay-Z at the Louvre, Beyoncé is now apparently attempting to film at another major cultural and historical site — the Colosseum. Italian newspaper Il Messaggero reports that her initial request to film there July 7-8 (while she was on the Italian leg of her On the Run II Tour with Jay-Z) was denied by Italy's Ministry of Cultural Heritage due to a conflict with famed Italian scientist (and "sex symbol?") Alberto Angela's existing reservation. The Ministry noted that they would've needed more time to prepare for Bey anyway, given that the Colosseum is a "very complicated place." Fair!

Beyoncé reportedly resubmitted her request and is currently waiting for confirmation. If and when it's approved, it will be the second time Bey has filmed at the spot, having once appeared in a Gladiator-themed Pepsi commercial with Britney Spears and P!nk.

You can relive that iconic moment below: