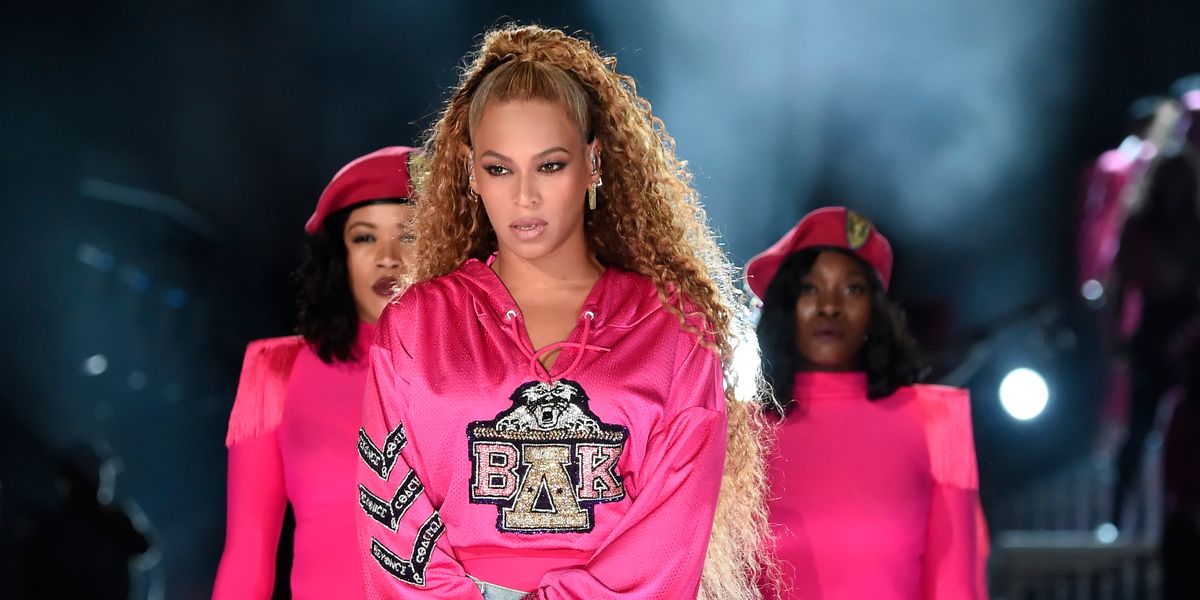 If You Can't Do Your Job, Beyoncé Will Do it For You

When you put a lot of work into something you hope it's going to turn out alright, but there's no one like Beyoncé to ensure her creative output is flawless... even if that means doing someone else's work.

Coachella weekend two has been and gone, and while, naturally, a lot of the focus regarding Beyoncé's superhuman set was on the fact she attempted to pick up sister Solange, fell, and continued seamlessly, there's another story here. A bigger story. The story of how, a Beyoncé stage hand had one job, making sure the fan was on and facing queen Bey, and through pure negligence and/or laziness, forced Beyoncé to do that job herself.

Let's take a look at the playback:

Look a that! The strut! The hair flip! The subtle reach-down-and-fan-pivot! It's almost as if she didn't interrupt her show at all. Look at that man run back to the fan, and another crew member jump in, because 'all hands on deck' — you're too late! Beyoncé already did the hard yards for you.

Never, take your eye off the ball — not when Bey is in the arena.