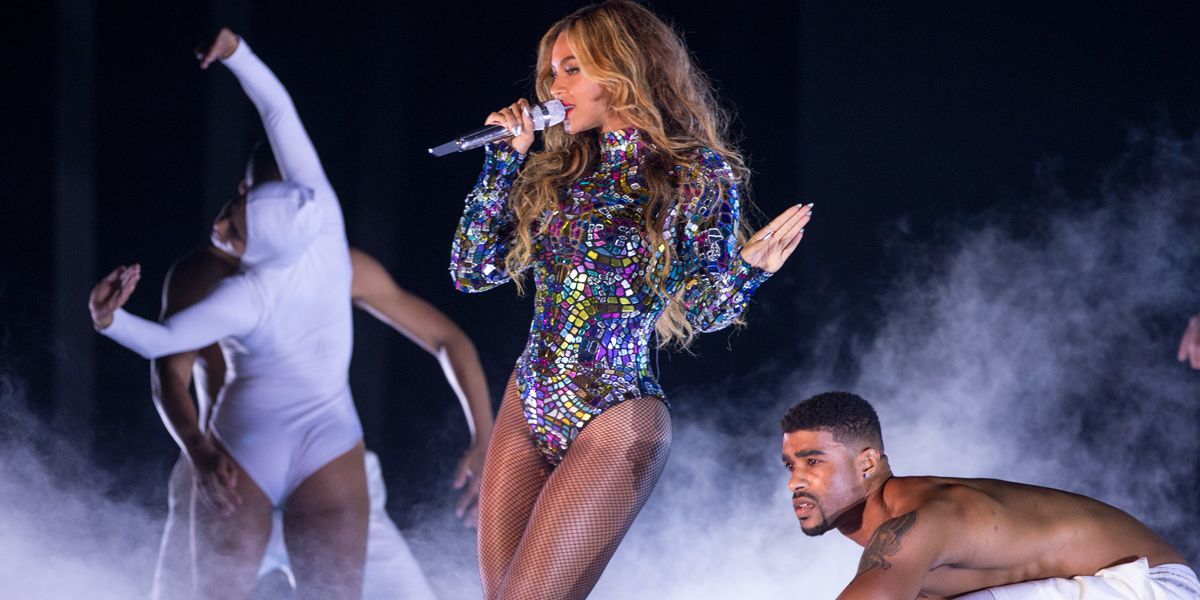 Shortly after news broke early last spring that Beyonce would be headlining Coachella 2018, the internet collectively prepared itself, a year in advance, for the scalping that was scheduled to ensue. B-hive members everywhere are now gearing up for an edge snatching of grand proportions, following today's latest developments that with only a week left before her festival performance, the singer has made a massive increase in staff and studio size. Specifically, Bey has upped her number of background dancers from "about a dozen to 100."

The singer's intense Coachella preparation is also said to include: 11-hour straight practice time in a top secret, high-profile L.A. studio that is meticulously guarded by seven security guards. The performance has been so secretly guarded that even top executives from her own record label are unaware of what is set to take place.

Leading up to her performance, the singer has been leaving Easter egg clues behind of what to possibly expect: having been recently spotted riding through the streets of Jamaica, rocking custom Destiney Bleu diamond tights, posing with Jay-Z on motorcycles and releasing mini On The Run II trailers to keep our interest piqued.

One thing is for certain, though — throughout history, any time Beyonce goes quiet for too long we know she's up to something Earth shattering (see: Lemonade, Beyoncé). So her recent rehearsal secrecy probably just means we're in for more shock and awe (and hopefully some unreleased music).