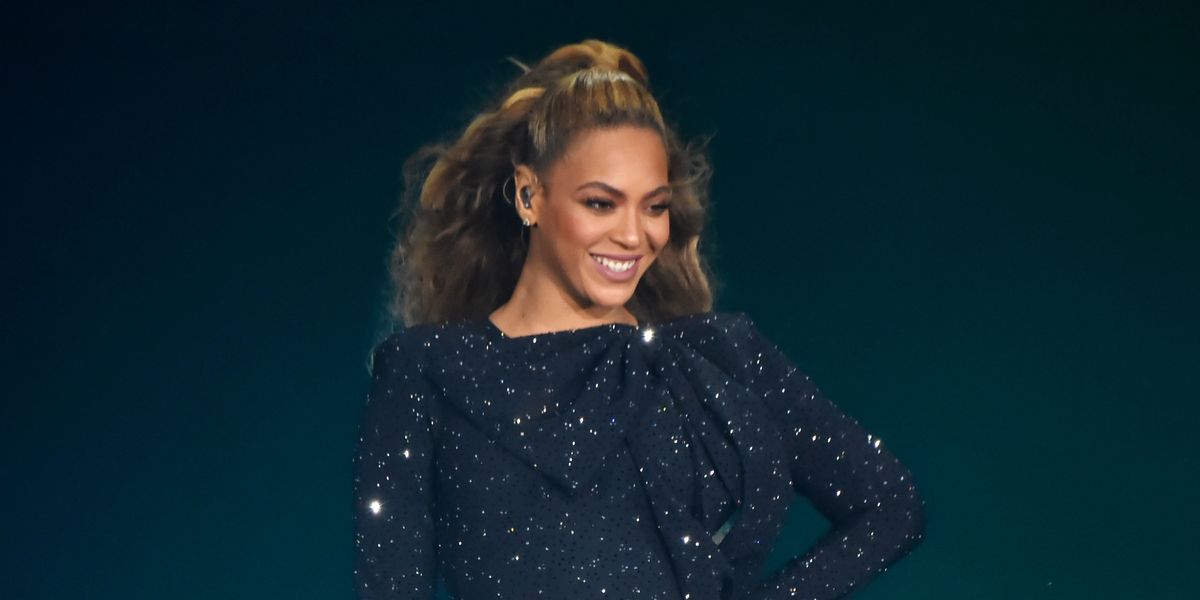 Beyoncé and BTS Fans Are Teaming Up

There's nothing quite as powerful as Internet fandom. Fans have been known to come for people who have criticized their favorite icons, or in more positive instances, to band together to support their faves' friends.

Most recently, Beyoncé's fans, the #BeyHive, and Korean boyband BTS's fans, the #BTSArmy, have teamed up to organize a massive virtual streaming party to boost the sales of the artists' recent releases. They have been playing BTS' "Fake Love" off their recent album Love Yourself: Tear and The Carters' "Apeshit" off their surprise album Everything Is Love.

Fans are using the hashtags #ARMYHiveStreamingParty and #ARMYHiveProject to organize online and share their thoughts on the singles. They were excited about the cross over, tweeting their love for their newly-discovered faves and joking that the cross over has "done more for international relations than the entire Trump administration."