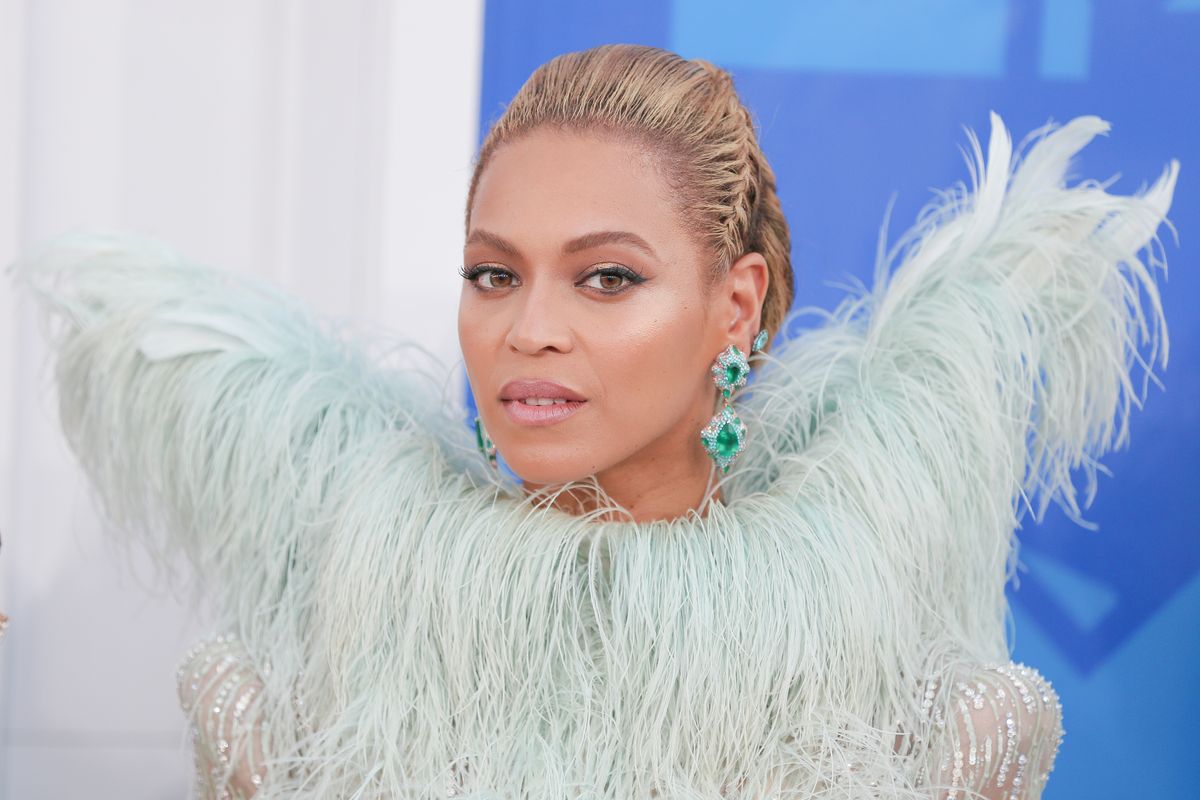 Beyoncé Brought the Biggest Stars Together to Advocate For Gender Equality

Yesterday, women all over the world refrained from working, protested and were even arrested to empower the downtrodden for International Women's Day and they weren't alone. Not only did numerous stars take to social media to share their support for the cause, but many also actively tried to incite change.


Beyonce, Madonna, Petra Collins and John Legend were among the celebrities who signed an open letter/call-to-action written by Global Change and CHIME FOR CHANGE (a campaign that Bey co-founded) regarding the current threat to women and minority rights as a result of "recent legislation."

"All over the world, women are on the frontlines fighting for our future," signees wrote. "Yet millions of girls and women are still denied basic equal rights. And recent policies and appointments in the United States jeopardize its position as a global leader and positive role model on human rights.

"We stand together to say, in a voice louder than ever, that fighting for gender equality is the emergency and the opportunity of our time."

Raising awareness to the plight of women and minorities is of the utmost importance right now. You can donate to ACLU here and Planned Parenthood here, who are out here fighting the good fight for the voiceless.

[h/t The Fader]
Image via