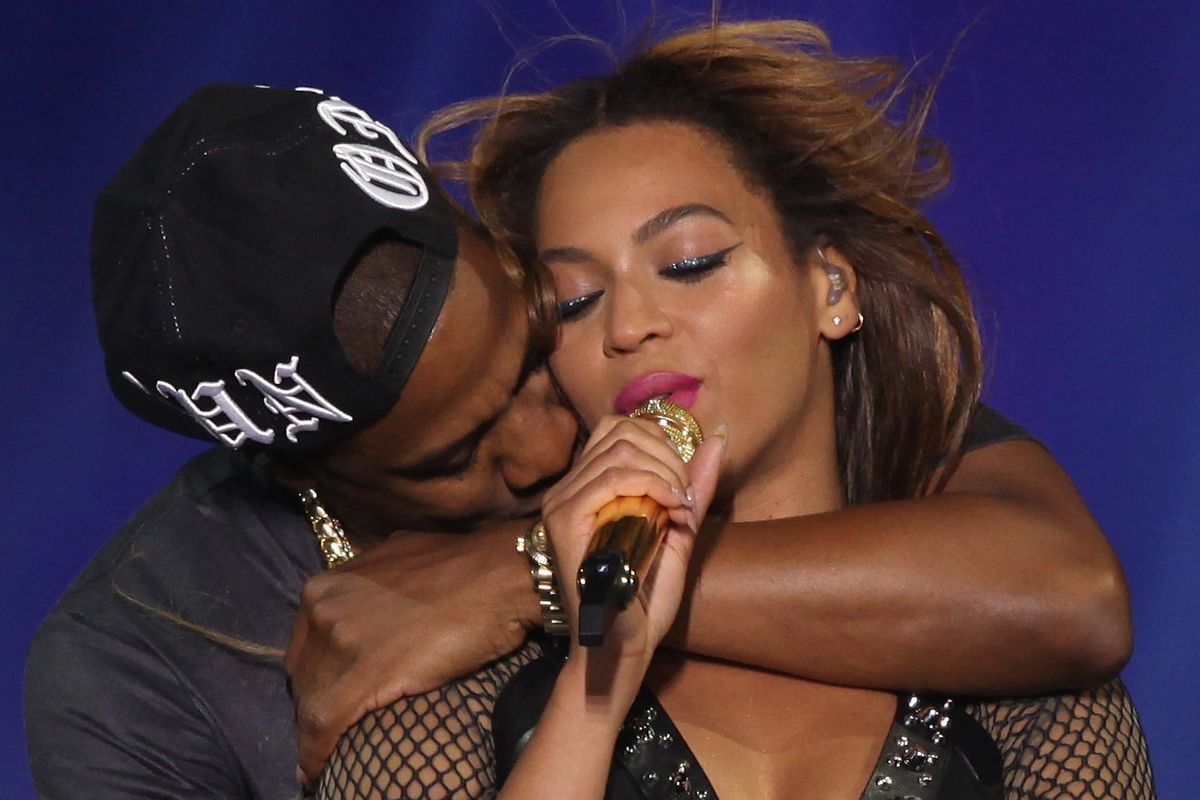 Beyoncé Announces Tour with Jay-Z, Then Deletes All Evidence

They say the lord giveth and he taketh away. In this case, it was only within an hour that Jay-Z and Beyoncé "On The Run Tour 2" pre-sale tickets were announced and deleted, with Beyoncé's Facebook and Ticketmaster pages announcing a July date for the tour in Philadelphia.

Concert ticket pre-sale have appeared on Beyoncé’s Facebook for “On The Run Tour 2” https://t.co/JkQl124myq
— BeyoncéVirtuoso (@BeyoncéVirtuoso)1520262694.0

The post also shared presale details: for Tidal users, tickets were to be on sale on March 6 and the public onsale was set for March 12. Considering the couple's last tour together was back in 2014 for the original "On The Run Tour" supporting Beyoncé's self-titled album and Jay-Z's Magna Carter...Holy Grail, it's understandable the Internet freaked out.

Jay and Bey have been consistent on their chart-topping collaborations. Just last week they teamed up on the DJ Khaled-produced record "Top Off," not to mention "Family Feud" from the Jay's new instant-classic 4:44 album, and let's not forget the most important of all, the creation Blue, Rumi, and Sir.

Will there in fact be an "On The Run Tour" sequel? Hang on tight to your funds just in case.