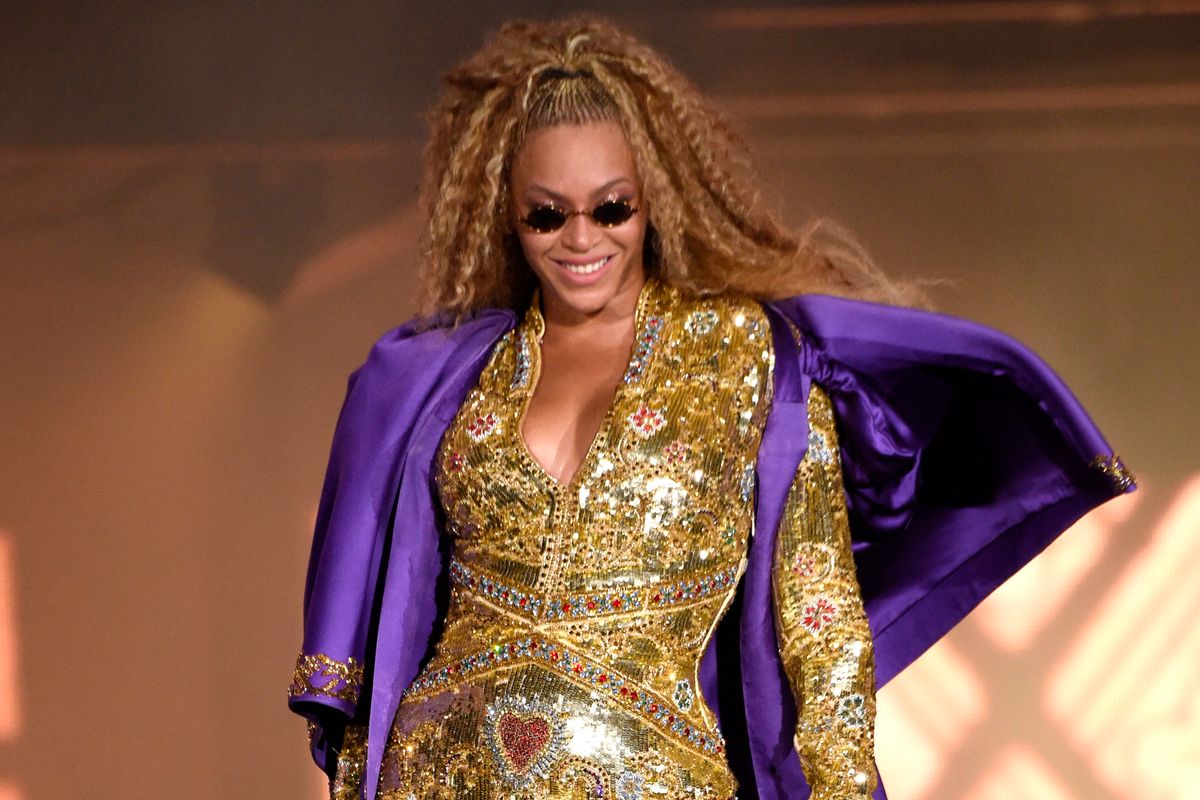 Beyoncé Is Making Sneakers With Adidas

Beyoncé's Ivy Park athleisure brand is back from the dead! Her former collaboration with Topshop, which she ended when the store's chairman was accused of sexual harassment and bullying in 2018, is being re-launched with a more fitting partner: Adidas. Beyoncé will also partner with Adidas to develop "new signature footwear and apparel" separate to her Ivy Park line.

TL; DR... Beyoncé sneakers are happening. This has been a long time coming, right? It's exciting, and you'd better start honing those eBay skills, because it's hard to see how the collections won't instantly sell out.

In a press release, Bey calls the Adidas deal "the partnership of a lifetime," adding that "Adidas has had tremendous success in pushing creative boundaries. We share a philosophy that puts creativity, growth and social responsibility at the forefront of business. I look forward to re-launching and expanding Ivy Park on a truly global scale with a proven, dynamic leader."

Related | Why Bey and Jay Won a GLAAD Award

The Beyhive is busy as always — in addition to leading a revolution in streetwear, Beyoncé is rumored to have new music plus a Netflix documentary in the works. She'll also voice Nala in Disney's live action version of The Lion King this summer.

We bow down, as always.