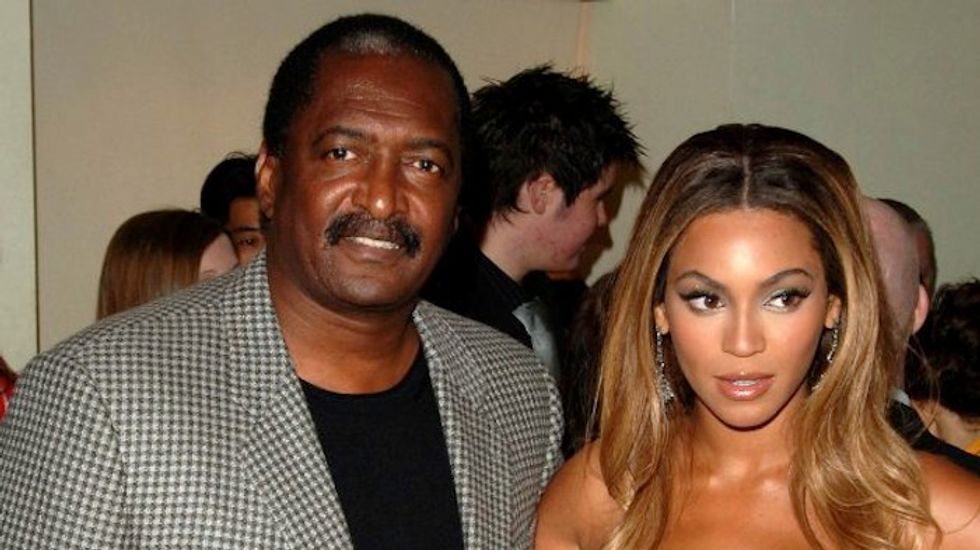 Mathew Knowles, the estranged father of Queen of Our Weary World, BeyoncÃ©, and former goblin manager of Destiny's Child, has made some wild (but sometimes rational) claims about his daughter and her husband in the past.

Now, Papa Knowles is saying that Bey is not as young as she lists herself to be.

In an interview with popular 104.5 radio show The Breakfast Club, Mathew said that Bey is actually 36-years-old, not 34.

On the discrepancy, he stated:

"We signed to Daryl Simmons, who was partners with L.A. Reid and Babyface. These guys had this competitiveness, L.A. he had a girls group. Bet you don't know who his lead singer was. P!nk, she's the exact same age as BeyoncÃ©. There used to be this battle, which group was better. Usher, he was the same age. They were all 14 or 15 years old."

He then goes onto say that "they've been lying about (Bey's) age the whole time." 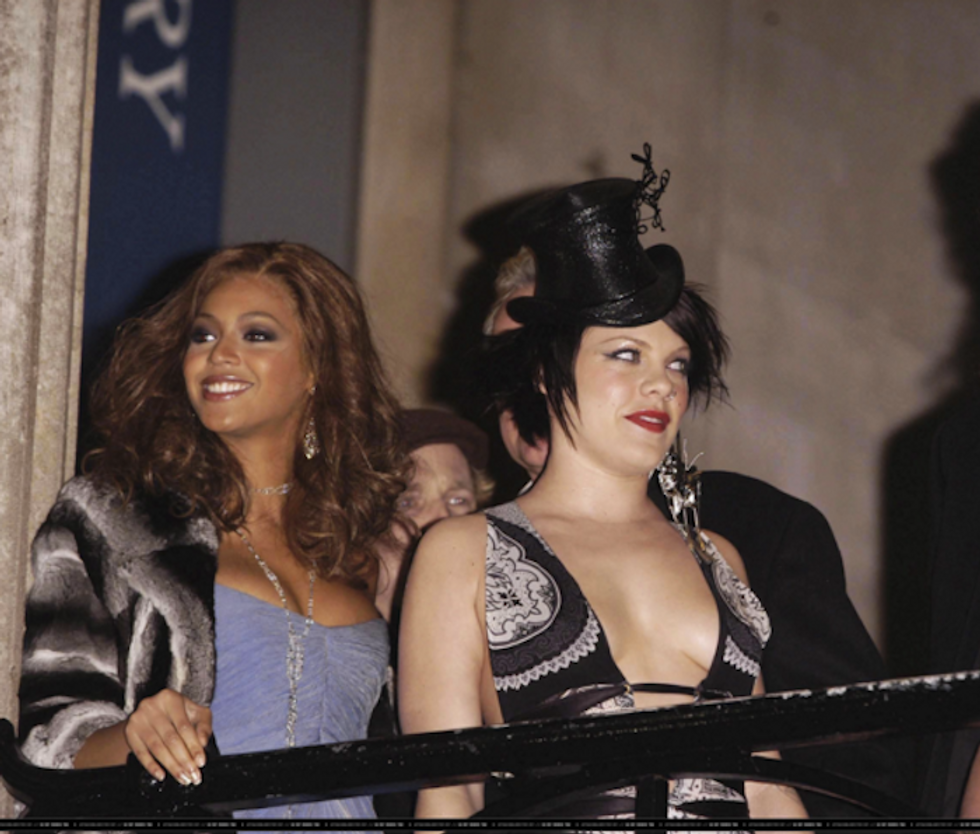 Watch Mathew surface this supposed info at the 4:13.


Despite this sounding in line with Mathew's general foolery, the 'Yonce conspiracy theorists will surely have a field day, somehow tying this all back to BeyoncÃ© and Jay-Z being members of The Illuminati. 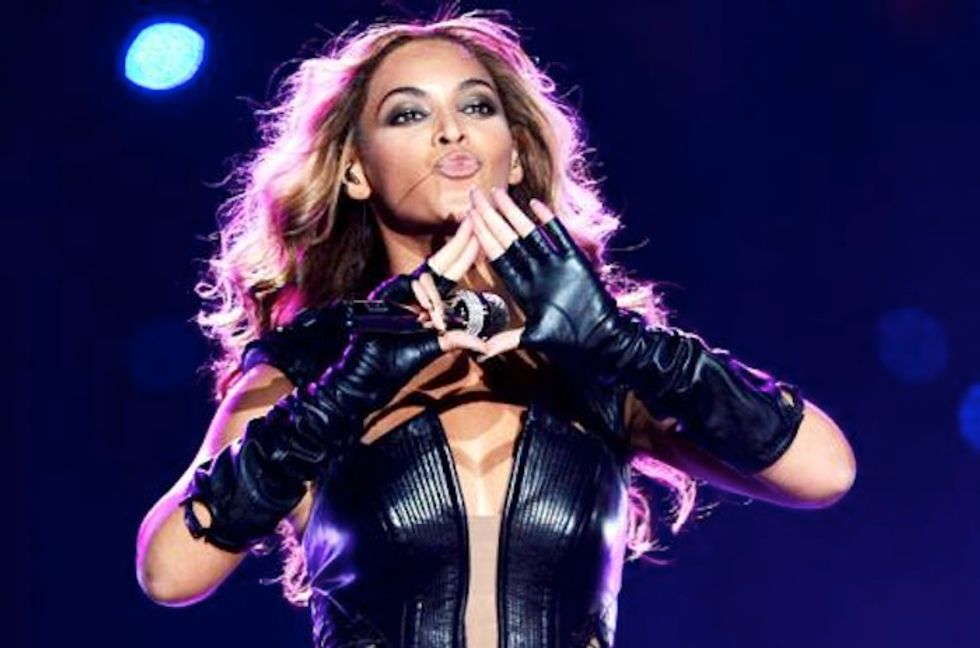 It wasn't long ago (during Bey's pregnancy with Blue Ivy) that many believed the singer to be "faking" her baby bump and using a secret surrogate for vanity reasons (citing one or two instances as 'credible' evidence).

Mr. Carter himself (Jay-Z) has also been accused of fudging his age.

Last year, NY based DJ Troi Torain alleged that Hov was actually 50, and not 44; his claim was later disparaged as B.S.

While Bey-Bey hasn't commented on her dad's word vomit (and probably won't), who cares if it is true!

People lie about their age all the time.

Hell, it was only last year, 3 years after I graduated college, did I stop telling people I was a "recent college graduate."

She will always be oppressively flawless, regardless of the ravages that come with being a mortal--which, news flash! she isn't a mortal, anyway!

Age doesn't matter when you're BeyoncÃ©.

Sit this one out, Mathew.