BeyoncÃ©-fy Your Nails with This One Weird Trick (Nail Decals) 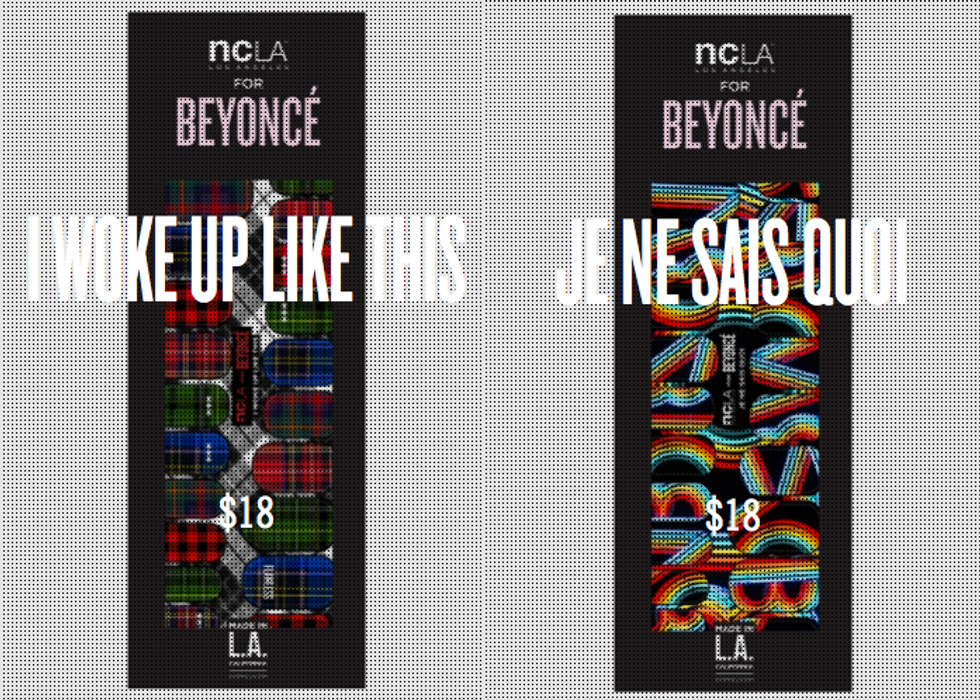 To further your ultimate life goal of becoming Queen B, BeyoncÃ© has graciously bestowed nail decals upon us mortals. Previously, we were gifted this completely reasonable stand mixer and now NCLA has teamed up with BeyoncÃ© for a line of nail wraps available on shop.beyonce.com. The designs, named after references from her 2013 self-titled album, are meant to evoke the record's visuals, according to Vogue. Notably, the nail wraps are the perfect accessory for dancing along to the hand-emphasizing track, "***Flawless."