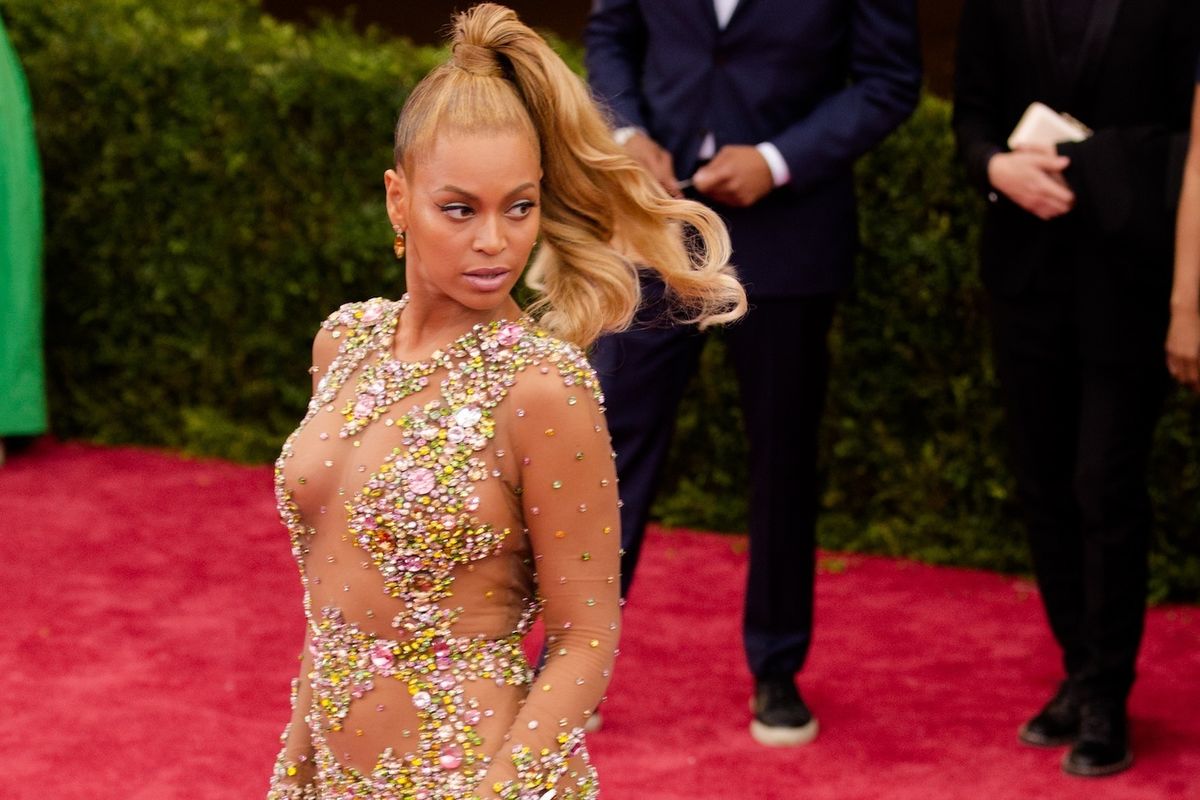 Beyoncé's apparently set her sights on an Oscar nom this year, as she's reportedly writing (and will subsequently star) a biopic about Saartjie (Sarah) Baartman -- a Khoikhoi woman from South Africa who was put on display at a Victorian freak show as the "Hottentot Venus."

However, not everyone is happy with her attempt to, as a source told The Sun, "write a screenplay that gains her respect — and hopefully awards — from the film industry."

"She lacks the basic human dignity to be worthy of writing Sarah's story, let alone playing the part," Chief Jean Burgess of the First Indigenous Peoples of South Africa said."Ignoring the fact that the Khoikhoi is alive and that Sarah's story would have an impact on how we are portrayed, is a mistake of great magnitude."

Continuing on, Burgess also asked why tell Baartman's story and not that of an "Indigenous American woman," saying, "I can only see arrogance in her attempt to tell a story that is not hers to tell."


Enslaved and taken to London in 1810, Baartman was placed in Piccadilly Circus's infamous Egyptian Hall due to the unfamiliarity of her body type, namely her larger buttocks. Her legacy as an intersectional feminist symbol of colonialist objectification of the black female body has also led some to critique our "Break The Internet" cover shoot with Kim Kardashian -- because while Baartman partook in a later case spearheaded by British abolitionists who argued that she was forced to perform against her will, she ending up losing the court battle in one of the most fucked up stories of the 19th century.