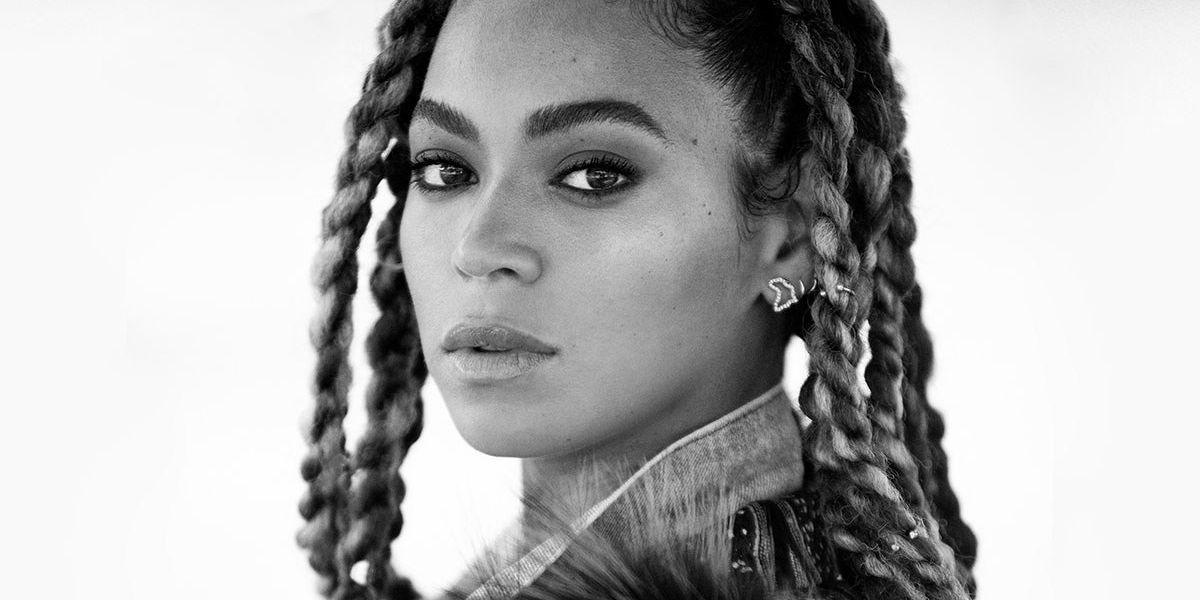 Beyoncé has just penned a response to the deaths of Alton Sterling and Philando Castile by excessive police force on her official website.


Occupying the entire landing page she writes, "We are sick and tired of the killings of young men and women in our communities."

"We don't need sympathy," she continues. "We need everyone to respect our lives. We're going to stand up as a community and fight against anyone who believes that murder or violent action by those who are sworn to protect us should consistently go unpunished."

Beyoncé then evokes the sentiment that this is a universal "human fight" regardless of race, sexual orientation or gender, and that "the war on people of color and all minorities needs to be over." She also mentions the power we each have to take action and enact palpable change, which she follows with links to contact your Congressional representative and/or protest the deaths of Sterling and Castile to the states of Louisiana and Minnesota, respectively.