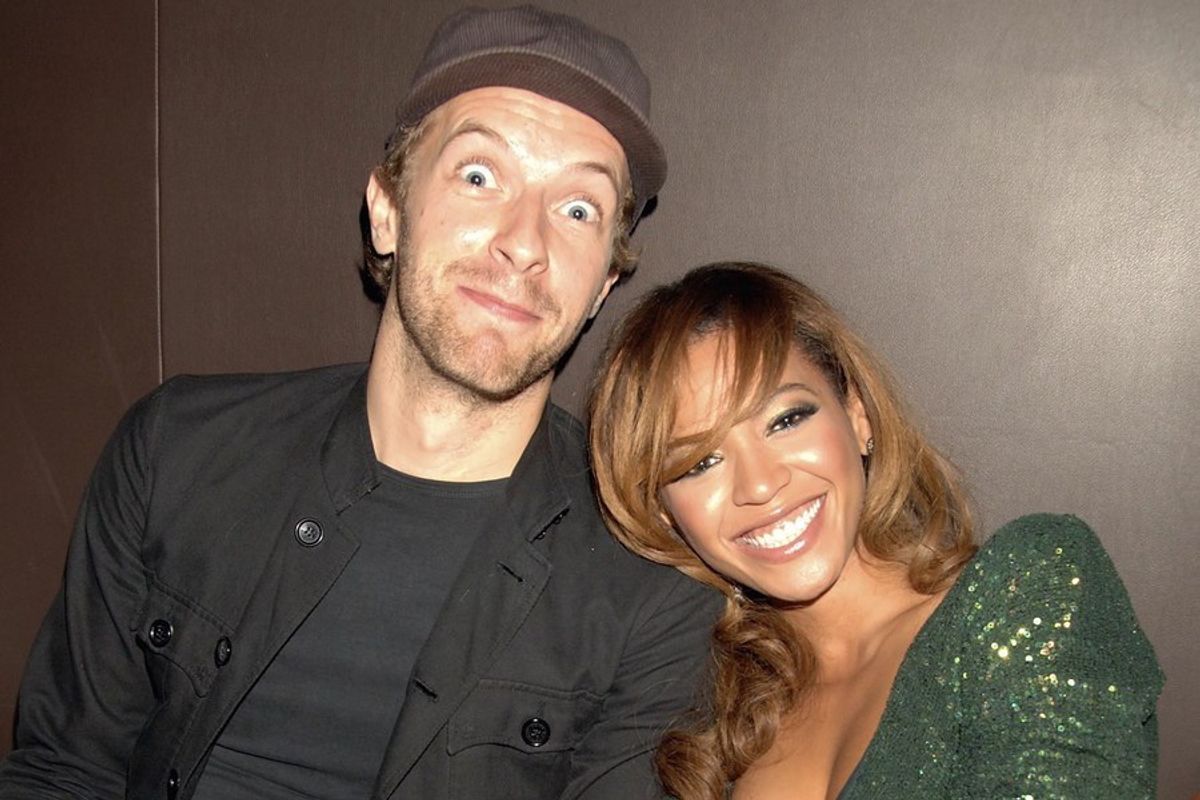 'Yonce appeared on Coldplay's track "Hymn For the Weekend" from their most recent (and final) album A Head Full of Dreams.

If you'll remember, Bey demolished the 2013 Super Bowl (and possibly caused a power failure due to her sheer fierceness), so this is a good move of behalf of the NFL and CBS.

I can only hope that Kelly and Michelle will also appear on stage like this...accidentally...

...only to be whisked away by a team of armed guards.