Bevy Smith's Tribeca Film Fest Diary: "While I Had Every Intention of Making It to Tribeca..." 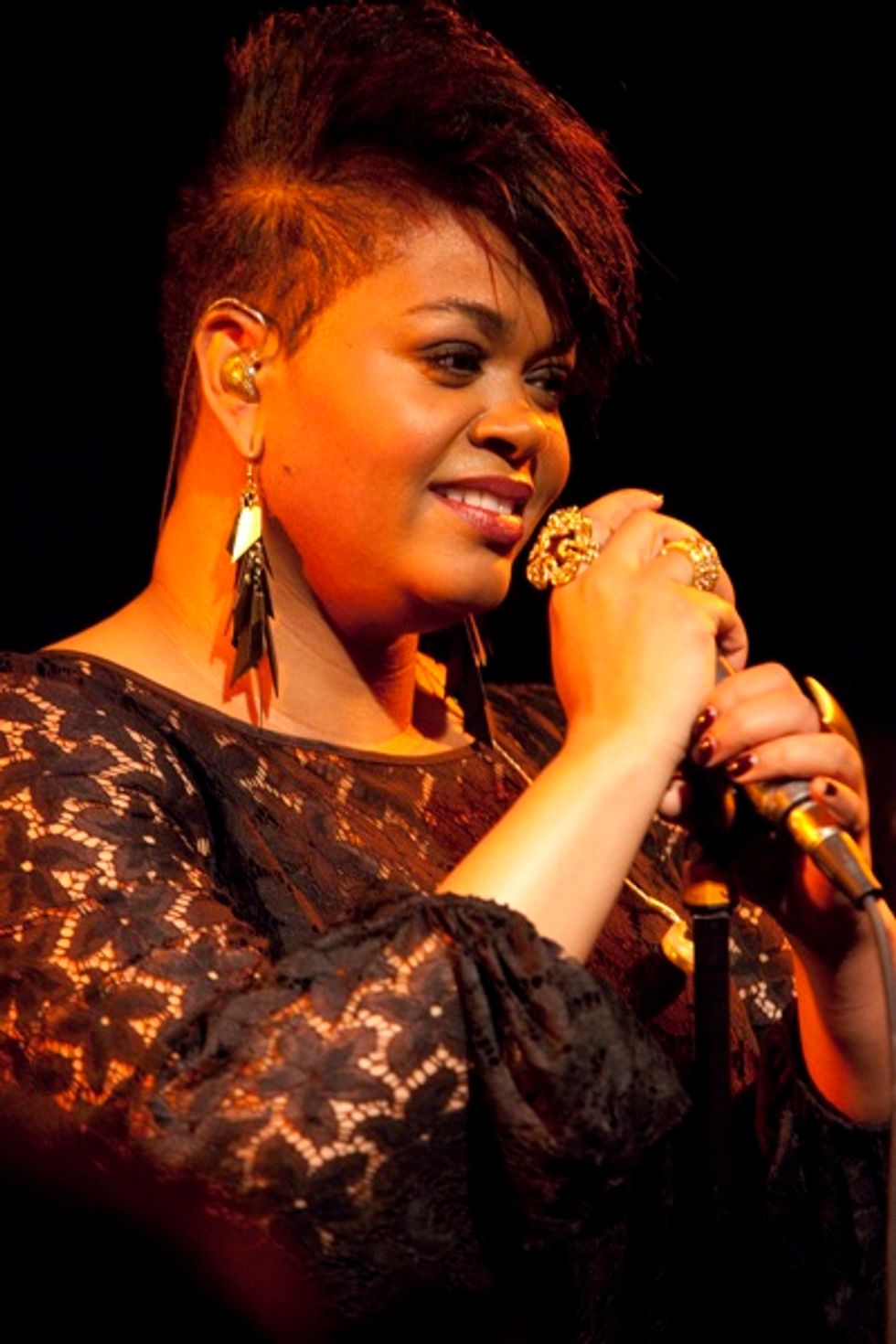 Throughout the madness that is the Tribeca Film Festival, one of our favorite gals-about-town, Bevy Smith, will be reporting from the front lines. Here's her first installment... SPOILER ALERT: She actually didn't go to any TFF events last night. We love it.

And so it begins, my annual trek to the ends of the earth, aka the Tribeca Film Festival!  Last night was the opening ceremony complete with a free performance and outdoor screening of the Sir Elton John and Leon Russell music documentary, The Union, directed by Cameron Crowe.

While I had every intention on making it to Tribeca, I got derailed on the way.  However, I did hear great music and I "made a movie" at downtown perennial hot spot, Indochine, where I attended a chic pre-concert dinner party in honor of R&B chanteuse Jill Scott. NYC Notables June Ambrose, Kelly Bensimon and a plethora of fashion insiders dined on red snapper and filet mignon (which I attempted to sear with a candle).

After dunking my steak into a votive, we decided to head next door to Dominion to hear "Jilly from Philly" debut songs from her upcoming CD, Light Of The Sun.  Jill looks amazing and sounds incredible, doing lots of up-tempo, move your body music!  Speaking of moving bodies, as I bumped and grinded my way through the crowd I ran into Anthony Hamilton, Marsha Ambroseius, Tracey Ellis Ross and Lala Vasquez Anthony.

A fun night, but I did feel a tad bit guilty about deviating from my Tribeca Film Festival plans. But, as a "Gal About Town" I'm entitled, yes?  Luckily the festival runs until May 1st.  If you're interested in joining me at a couple of screenings, go here for the full schedule of films!

Lily Collins Is Being Haunted by Friendly Ghosts