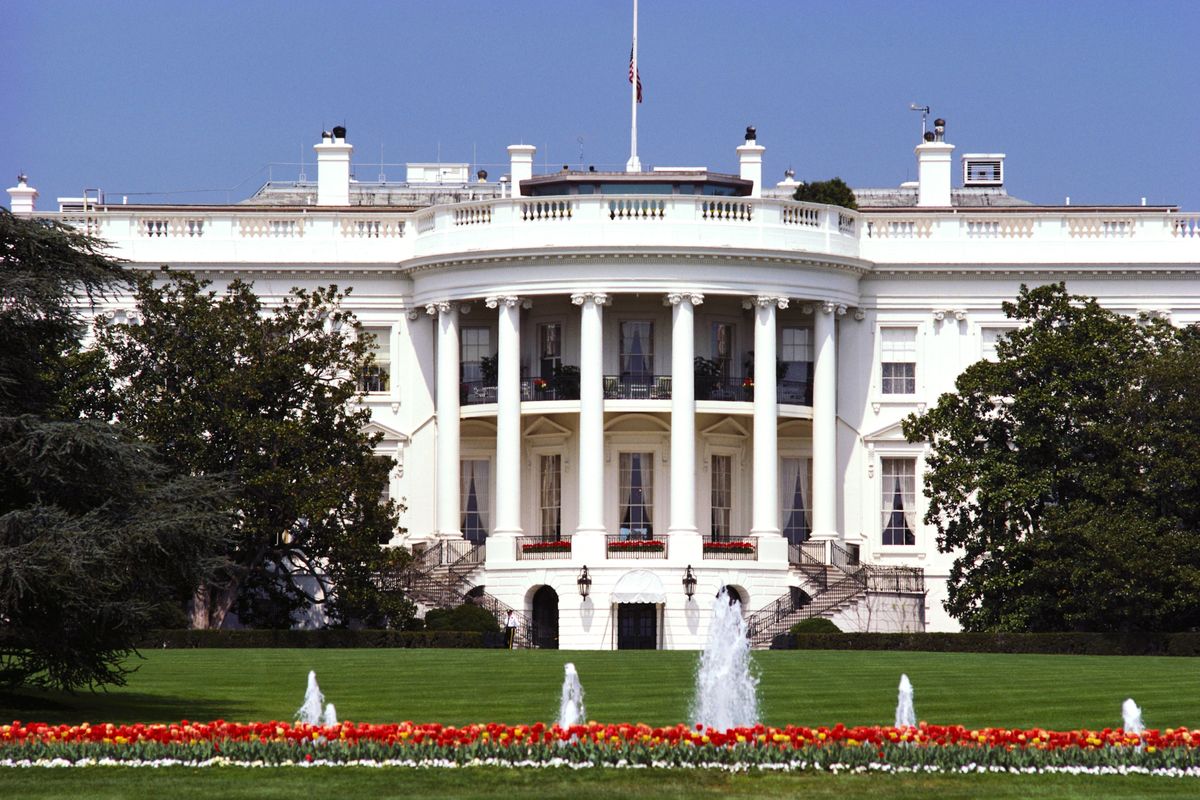 Back in September, Education Secretary Betsy DeVos rolled back Title IX motions implemented under Obama that provided guidelines to universities and colleges for handling sexual assault cases. Civil rights group loudly decried DeVos' move, saying it was a step backward from starting to solve the issue of rape on college campuses.

Now, three of those groups —SurvJustice, Equal Rights Advocates, and the Victim Rights Law Center — are suing the Department of Education for discriminating against sexual assault survivors.

Three civil rights groups, SurvJustice, Equal Rights Advocates, and the Victim Rights Law Center, are suing the Department of Education for allegedly discriminating against sexual assault victims on college campuses. They claim that DeVos' policies protect the accused more than the survivors by deterring them from filing a complaint.

"Sexual violence and assault victims have expressed an unwillingness to report harassment and assault to campus authorities," the complaint, posted on Mother Jones, read.

The policies under DeVos allow the accused to repeal a college's decision on a case, but survivors are not given the same opportunity. The civil rights groups suing DeVos are seeking to reverse her rollback of Obama's guidelines, with the underlying claim that DeVos and her acting civil rights chief, Candice Jackson, have biases against women who accuse men of sexual assault.

Specifically, the lawsuit accuses DeVos and Jackson of believing "that many girls and women who report sexual harassment misunderstood a harmless romantic advance and that those who report sexual violence often are either lying or have regret about a consensual sexual encounter."

"This discriminatory mindset not only motivated decision makers at the Department, it flows from the top of the Executive Branch," the complaint continues. This is a reference of course to Donald Trump, who has been accused of sexual assault by at least 19 women.