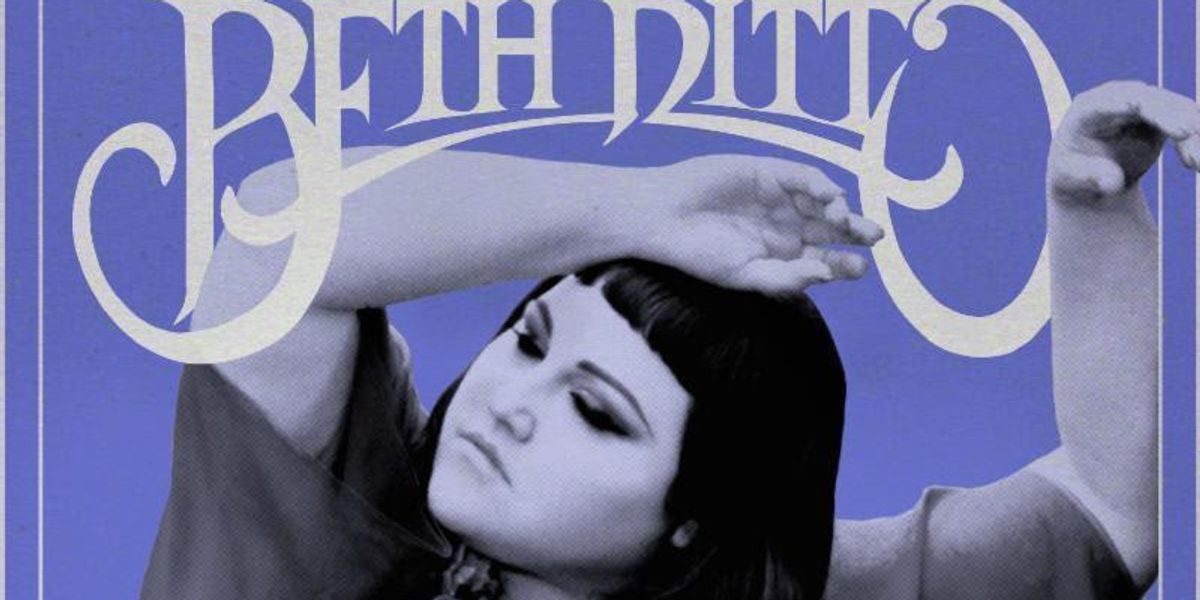 Beth Ditto dropped a new single today in advance of her first solo album, and it's perfect for the summer vibes we are all craving.

Ditto's first full solo album, Fake Sugar, is set to be released in June, and the singer told Pitchfork, "It's gonna be my southern record but not necessarily a country record."

"Fire" does have a country twang to it, but as always her insane vocals are the centerpiece of the track.

The announcement accompanying "Fire" gives us a hint as to what to expect from Fake Sugar:

She's also a newlywed, which has given her a fresh perspective on romance that informs several songs on 'Fake Sugar.' "This is adulthood, baby," she quips. "You fought for marriage equality, now you gotta live in it."