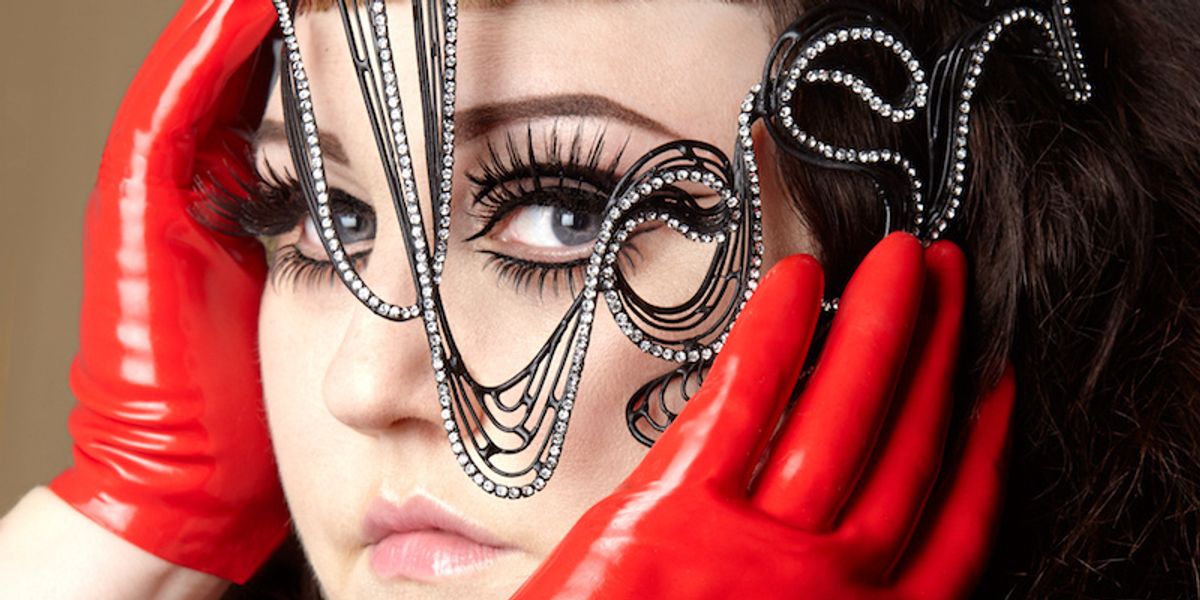 
"I almost forgot about that growing up until making this record," Ditto recalls. "You forget to appreciate [that] as you go through your life. I was listening to a lot of that stuff recently and it was literally how I learned about dance and rhythm and sound. And my dad would teach me this when he'd take me dancin', take me honky-tonkin'. Thanks, dad."