We've narrowed them down, so you don't have to.

For some, say people over the age of 30, the idea of going to an outdoor music festival sounds about as appealing as getting a root canal. For others, festivals, those beacons of sweaty inebriation and letting your hair down, are summer's raison d'etre. Kicking off this weekend with NYC's Governors Ball and Hot97 Summer Jam, outdoor concert season is about to be in full-swing pretty much everywhere around the world. From Calgary to Reykjavik, there's a festival out there for everyone, even the "get me a cold drink, put me in the shade and keep all youths at least a hundred feet from me"-root-canal set. For lovers of indie-rock, pop, punk and world music, events catered towards your tastes are happening en masse over the next few months.

To help you decide which multi-day outdoor extravaganza is best for you, we put together a guide of the most awesome events happening across the globe. And if you can't make it out to any of these festivals, we recommend checking out the weekly House of Vans parties launching June 9th (headliners include DIIV, Rae Sremmurd and Neon Indian). And MoMA PS1's Warm Up dance parties (featuring sets from Discwoman's Bearcat to dubstep producer Skream and footwork king DJ Paypal) have tons of awesome artists booked in the coming weeks without the high festival price tag.

Check out the 20 best 'fests below. 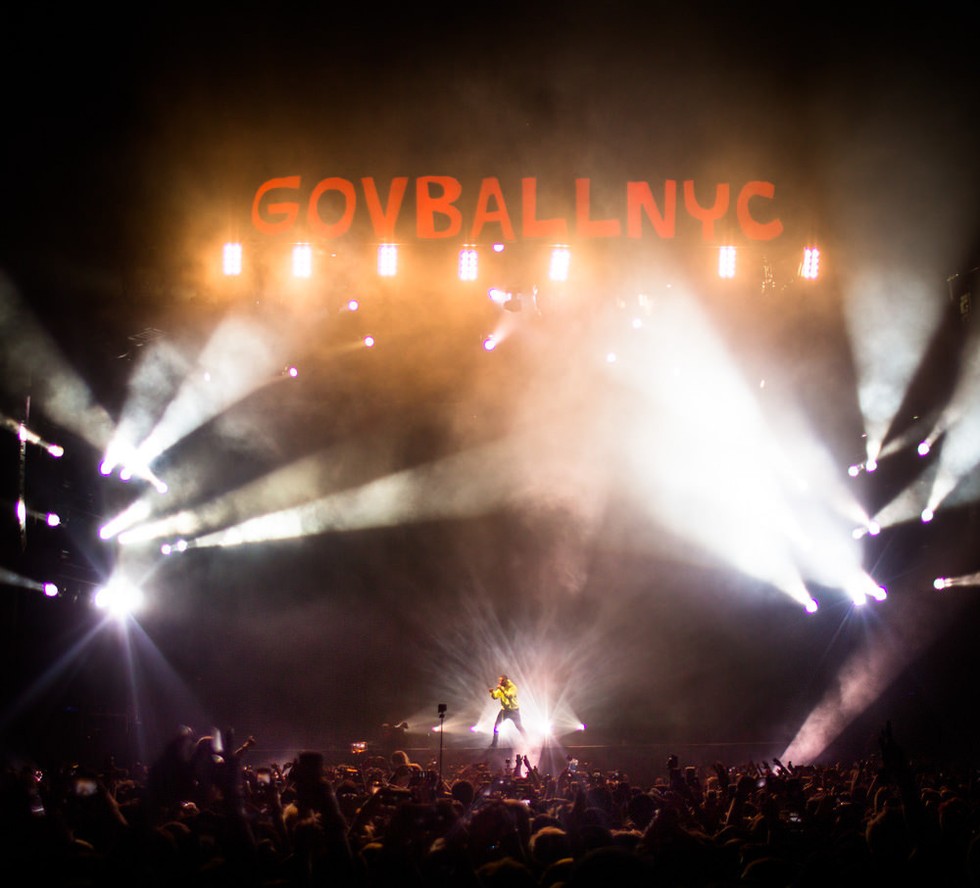 Why it's fun: While the trek to Randall's Island is arduous, the lineup is enough to make you get over any NYC travel angst you might have. With Robyn, The Strokes and Kanye West headlining this year, the three-day event will make you want to dance your face off. 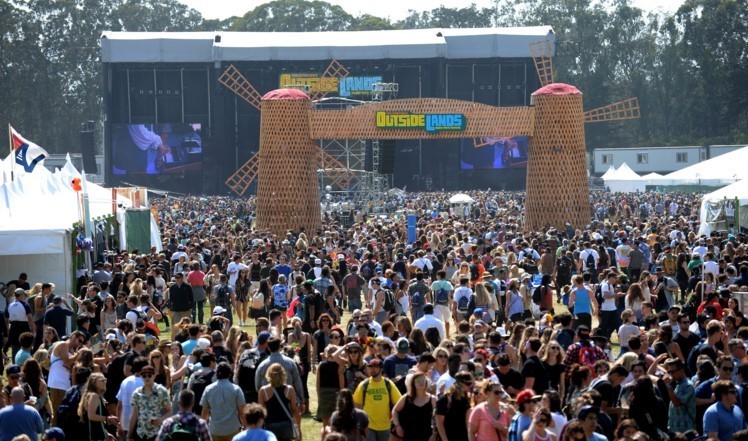 Why it's fun: Each August, Golden Gate Park is #blessed with the sounds of indie-rock, hip-hop and pop artists with this eco-friendly fest, and this year is no different. 2016 brings sets by Duran Duran, Radiohead and ultimate California Dream Queen, Lana Del Rey 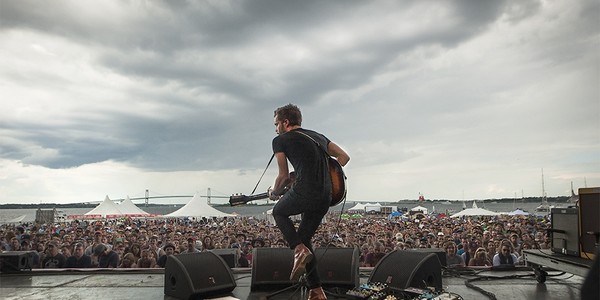 Why it's fun: If you're looking for something more low-key, the Newport Folk Fest is the place to be. Teens tripping balls among strobe lights, this is not -- this year's lineup is a complete chillfest, including sets from Patti Smith and Father John Misty. 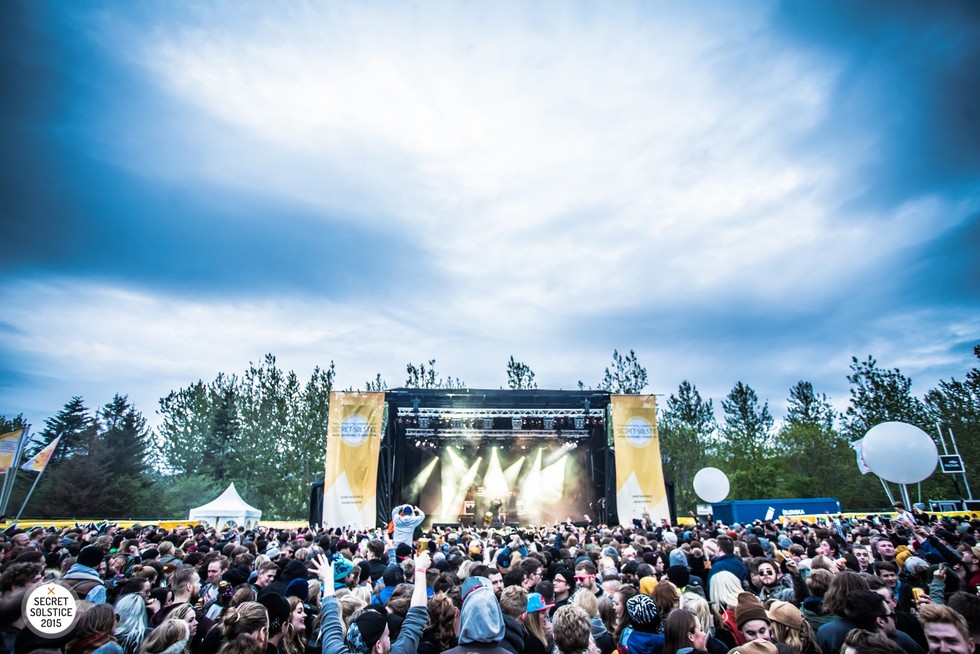 Why it's fun: If you've ever dreamed of seeing a huge (as yet unrevealed) artist perform an acoustic set in a dormant volcano, then Secret Solstice is your jam. The Icelandic festival is basically a giant party set among Reykjavik's most breathtaking natural attractions. Catch sets by Die Antwoord, Goldie, Roisin Murphy, Thom Yorke & Co., and Action Bronson, as well as unreal settings like a geothermal lagoon party or a midnight sun boat ride. You can pick your jaw up off of the floor now. 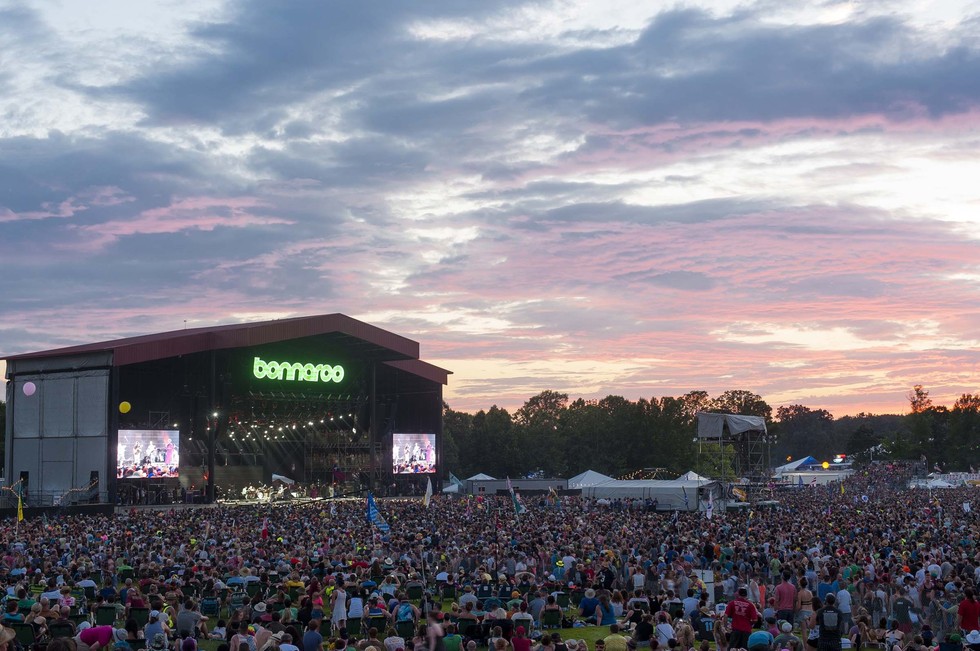 Why it's fun: Calling all campers: Bonnaroo is the perfect destination for the hippies of the world to convene. (It's ideal for anyone who's a little bit granola and loves a lot of weed -- it'll be perma-wafting in the air for three days straight) The lineup suits both jam band bros and pop fans, especially with Dead and Company and Halsey headlining this year. 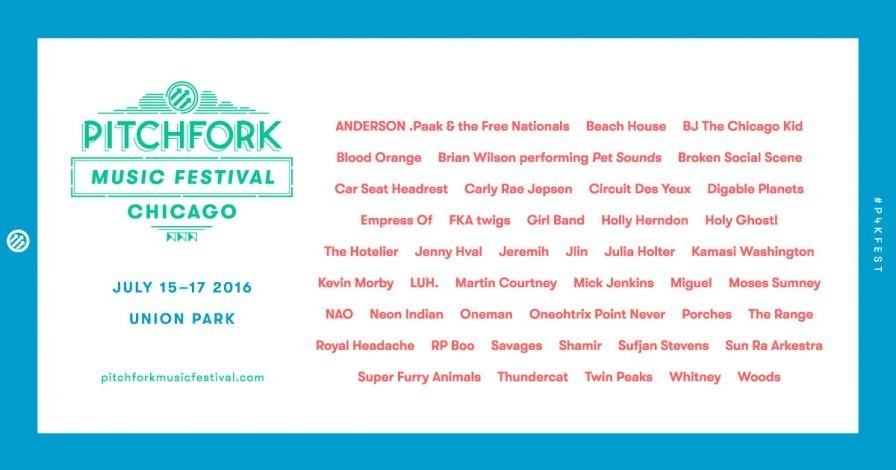 Why it's fun: Since Pitchfork has been the authority on what's "cool" in music for the past twenty years, you can only expect their festival to be curated with the crème de la crème of artists. This year, they've got Carly Rae Jepsen, Beach House, FKA Twigs, Sufjan Stevens, Savages, Shamir and the Beach Boys' Brian Wilson (among many others) set to perform ­ 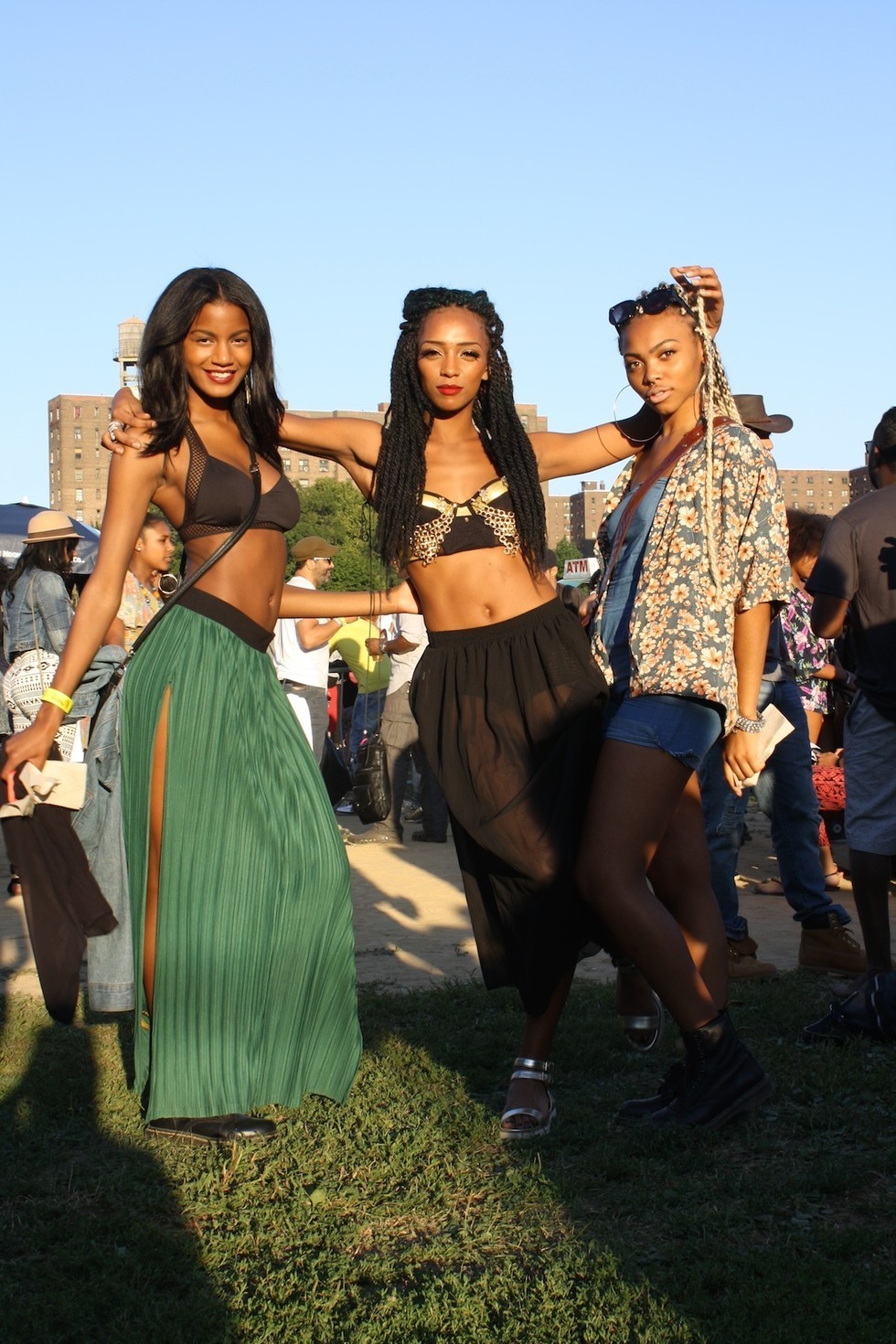 Why it's fun: Promoting the diversity of black artistry and culture, AFROPUNK will return to Commodore Barry Park this August in Brooklyn with one of its traditionally wide-ranging lineups, combining hip-hop, R&B, indie-rock, punk and funk. This year's performers include Janelle Monae, Gallant, Ice Cube, Flying Lotus, TV on the Radio and a "superjam," featuring members of Fishbone, Living Colour, and Bad Brains. 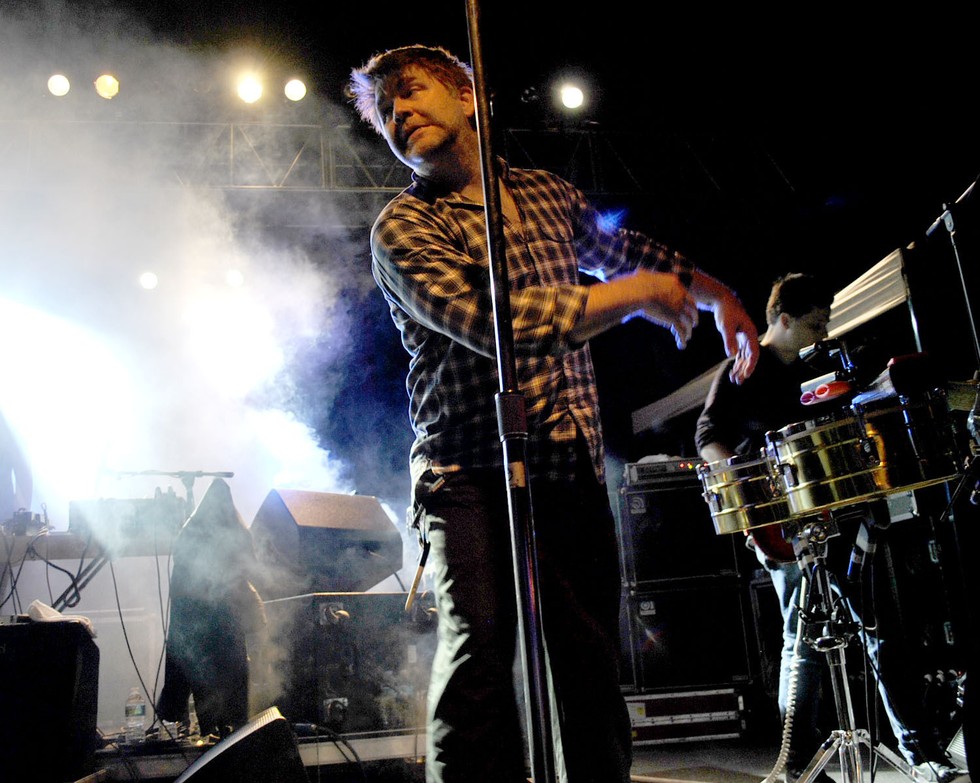 Why it's fun: Panorama, kicking off its inaugural year this July, is like the futuristic cousin of Governor's Ball. Celebrating the convergence of music, technology and art, the festival will feature more tech-minded and experimental artists like Run The Jewels, the Black Madonna, the Julie Ruin, and Kaytranada along with major headliners including LCD Soundsystem, Kendrick Lamar, Major Lazer and Sia. There will also be an experiential art exhibit called "Future Lab," highlighting the possibilities of converging music, art and technology. 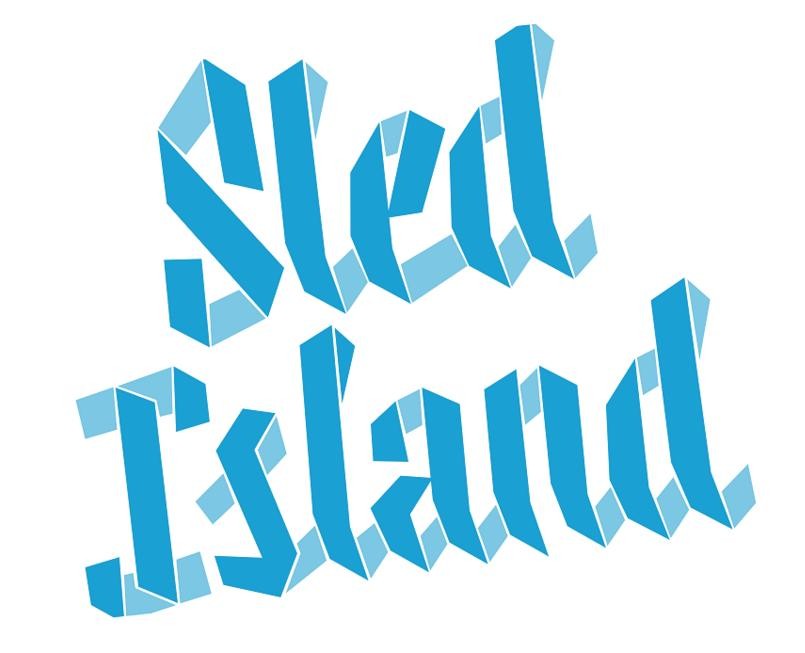 Why it's fun: Formed in 2007, Sled Island has merged music, art, film and comedy year after year while maintaining its avant-garde ethos along the way. This year's lineup features Kaytranada, Peaches, Built To Spill and Guided By Voices, plus, Sled Island's utmost-northern location makes it the perfect destination to escape from U.S. politics (at least for a little while). 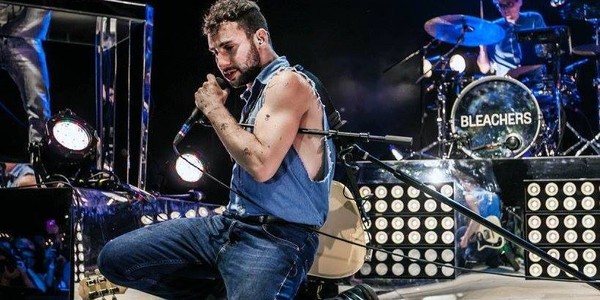 Shadow Of The City

Why it's fun: Jack Antonoff has brought his New Jersey-based festival back for a second year—this time taking place in Seaside Heights. This year's headliners are a one-two pop punch: Carly Rae Jepsen and The 1975. This show is perfect for anyone who wants to dance to "Run Away With Me" and then jump in the ocean.

(Photo: Shadow of The City/Facebook) 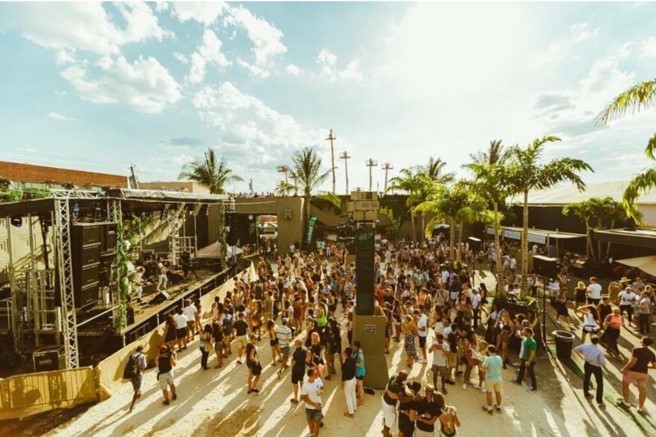 Why it's fun: If you're into a minimalist, beachy vibe, then Full Moon Festival will be right up your alley. The two-day event, which will take place on Governor's Island, features only six performers per day, which, this year, includes Santigold, Pusha T and Lolawolf. If Governor's Ball seems justtoo massive, Full Moon Festival's smaller capacity might just be your thing. 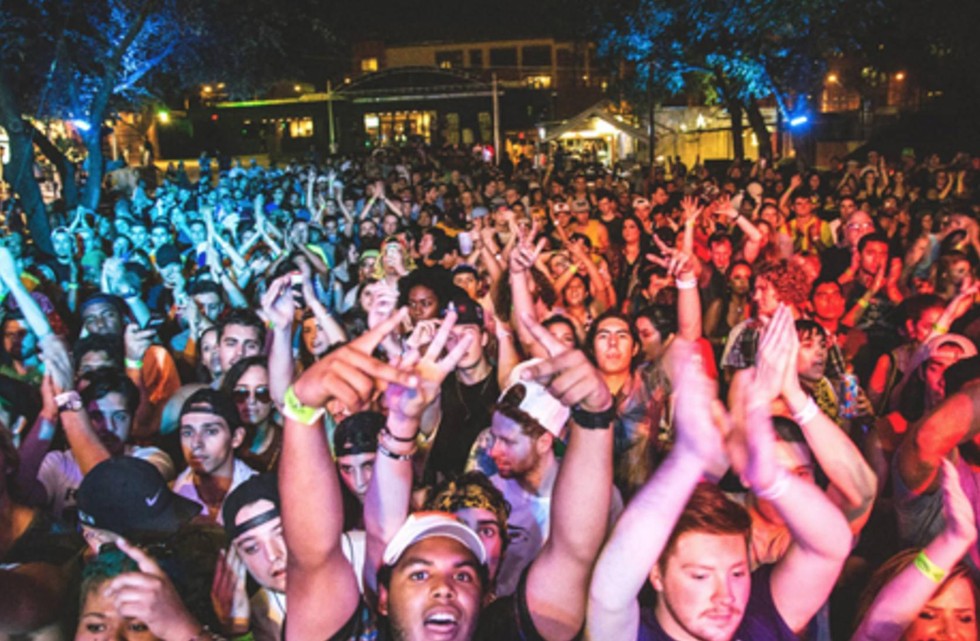 Why it's fun: While this year's lineup hasn't been revealed, Fool's Gold Day Off is one huge, rave-like summer party that New York City kids look forward to each year. Last year was filled with faves like Alison Wonderland and A-Trak, along with surprise guests like 2 Chainz. This is the kind of festival where you won't stop moving all day long, so wear your dancing shoes. 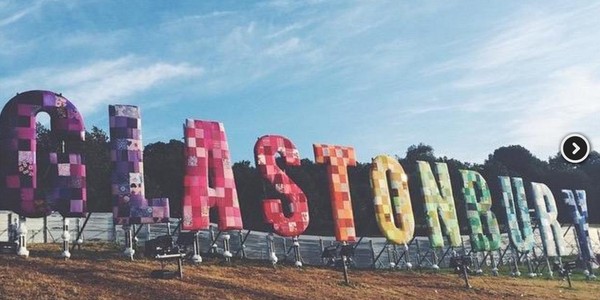 Why it's fun: Glastonbury is the premier music festival to attend in the UK. The event started back in 1970, and over 40 years later they're still combining legendary musicians with mega-pop stars and up-and-comers. This year, Philip Glass, Adele and Art Garfunkel are just a few of the big names that will perform, in addition to LCD Soundsystem, PJ Harvey, Four Tet, Beck, CHVRCHES, Sigur Rós and James Blake. Things can get muddy on the massive farm it's held on each year, so pack your Wellies. 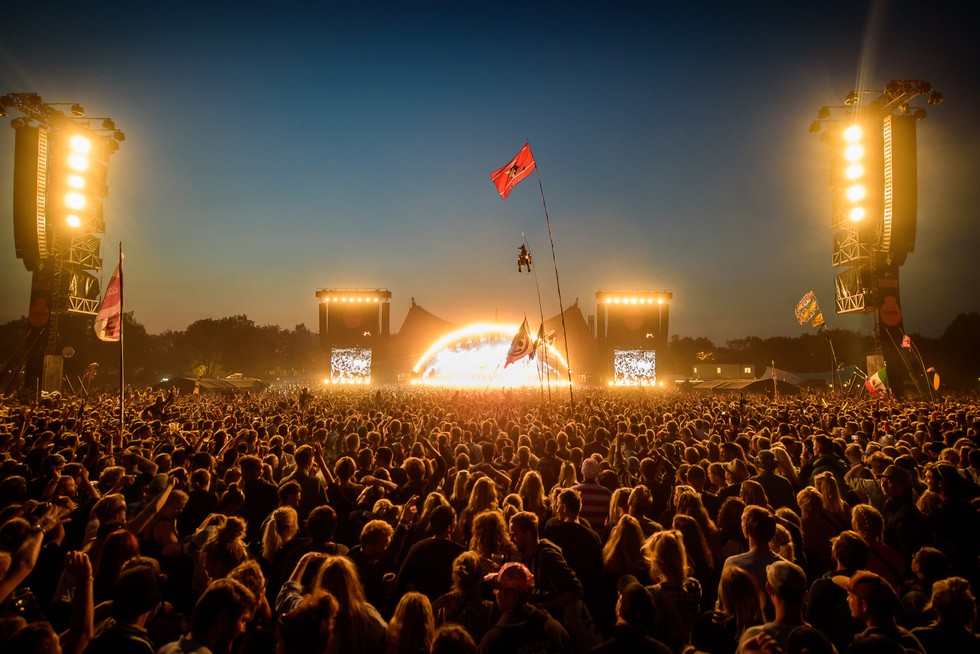 Why it's fun: Roskilde Festival is the equivalent of Coachella with an experimental twist. This year's week-long event will feature artists like New Order, PJ Harvey and Anna Von Hausswolff, and it's taken cues from Bonnaroo by permitting camping. 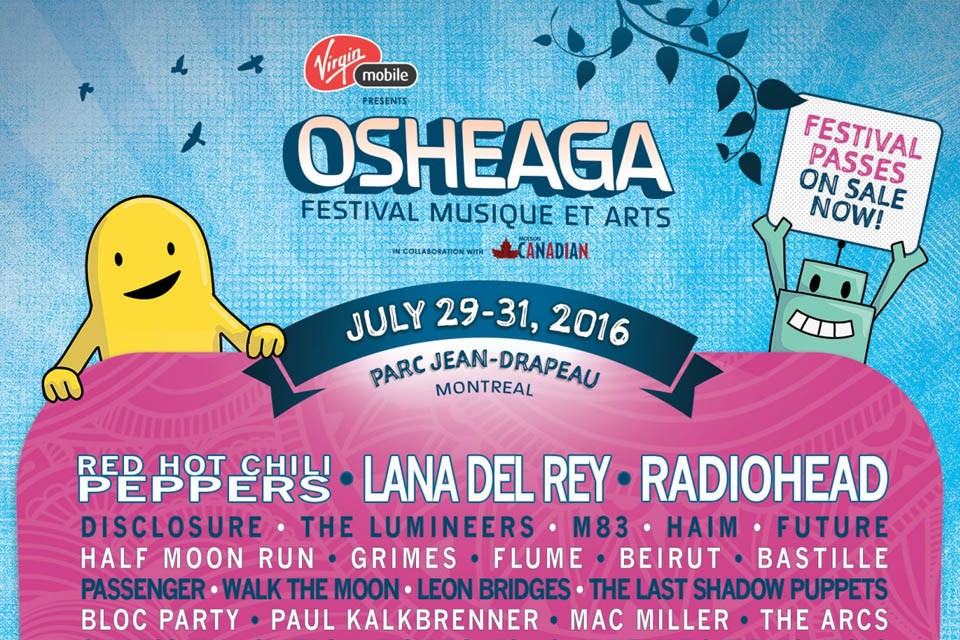 Why it's fun: In case Sled Island isn't your style, Canada has another jam-packed lineup in the form of Osheaga. The festival, which will take place at Parc Jean Drapeau, features a similar roster to Lollapalooza, with Haim, Grimes, and Mac Miller added to the mIx, but if you're looking for a sweet escape up north in beautiful Montreal, Osheaga is worth taking off a long weekend. 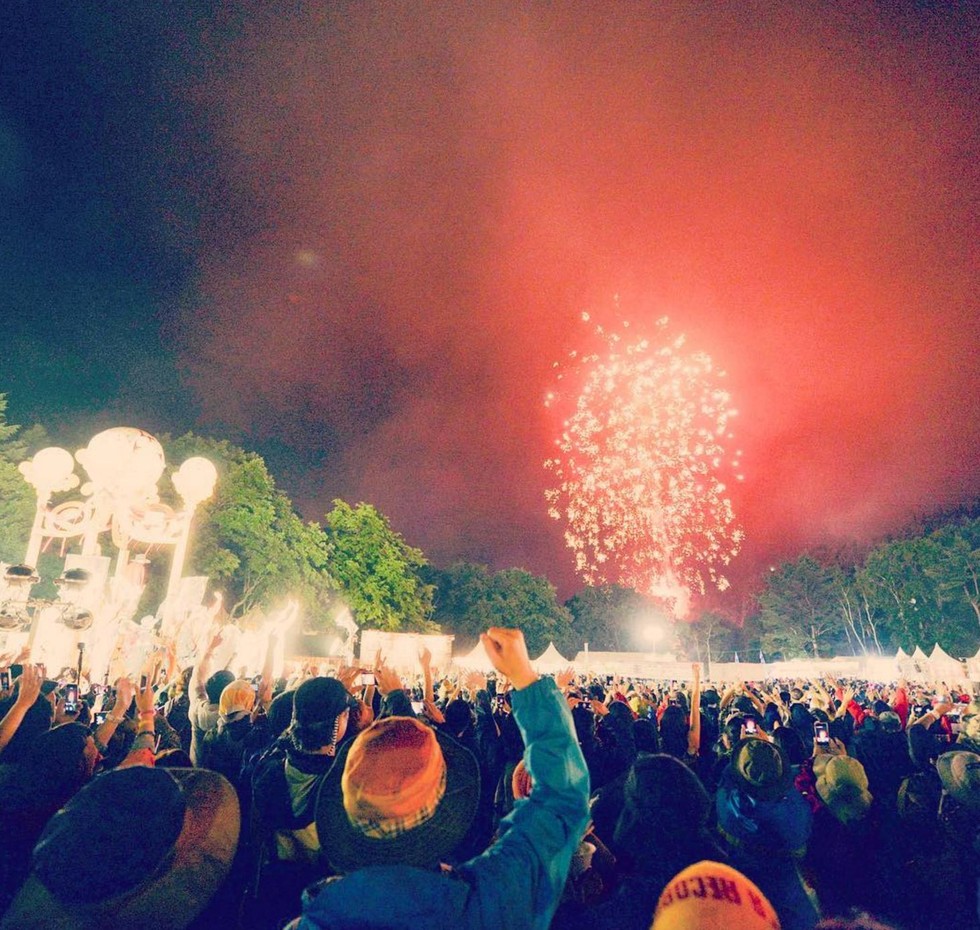 Why it's cool: The three-day event, which takes place in Japan and is celebrating its twentieth year this year, is a combination of ambient, roots rock and grunge artists who all get to play at a bomb-ass ski resort. This year's headliners include Wilco, Sigur Ros, and James Blake.

This Is Not A Love Song

Why it's fun: The three-day festival in Nimes -- about 6 hours from Paris -- is dedicated to experimental, DIY and indie artists. This year's lineup features Air, as well as Foals, Beach House, Explosions in the Sky and Battles. Get ready to trip the light fantastic. 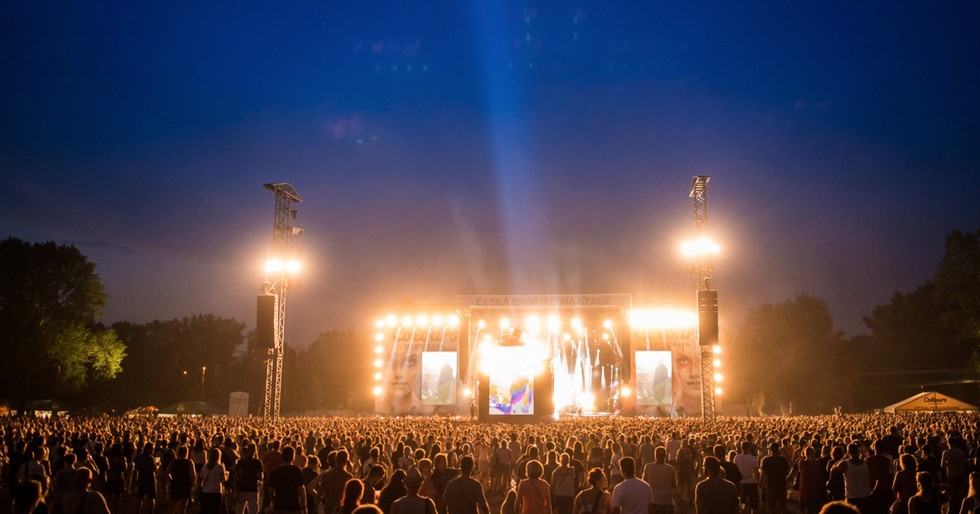 Why it's fun: Colours of Ostrava is a multi-genre festival celebrating mainstream indie-rock and pop artists, as well as world music and more obscure and DIY artists. You can catch Tame Impala, ANOHNI and M83 alongside a ton of bands you've likely never heard of. 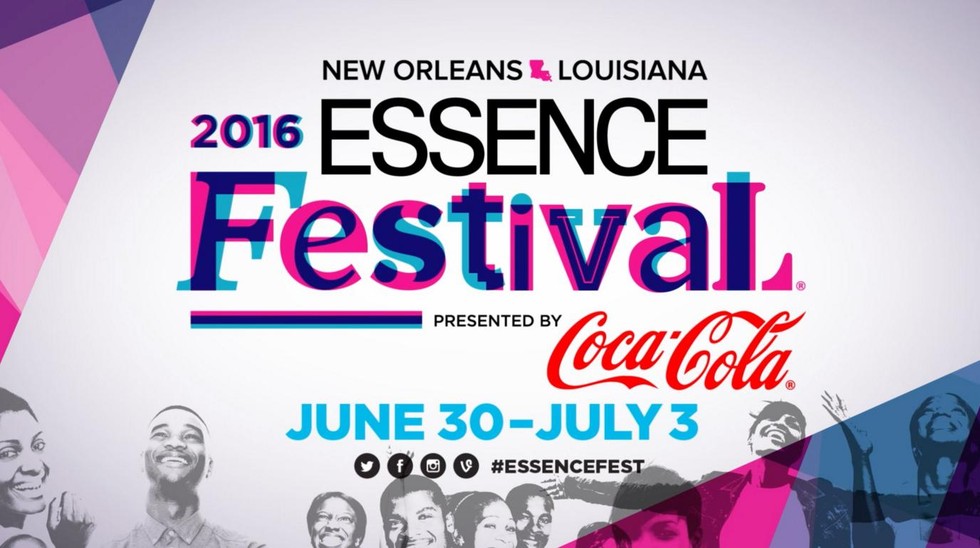 Why it's fun: This incredible festival is FREE and includes performances by Mariah Carey, Kendrick Lamar and Lady Leshurr. Tyra Banks, Soledad O'Brien, Tina Knowles and more will run seminars throughout the four-day event, as well. School us, Queen Tyra!