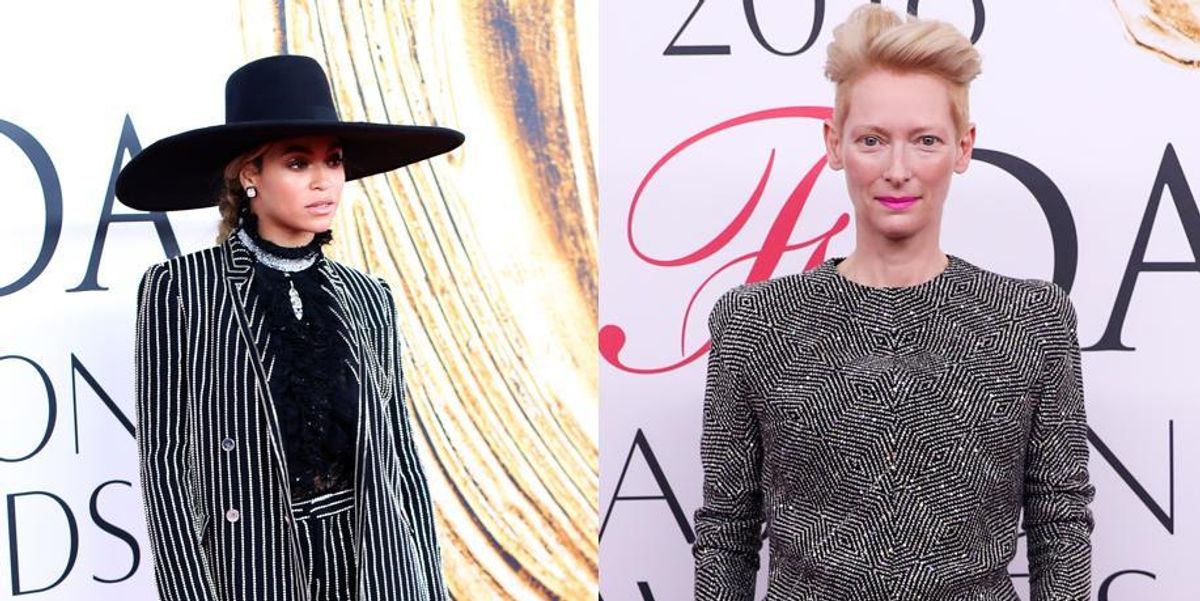 The Best, the Worst, and the Beyonce-est Looks from the 2016 CFDA Awards

Every year the Council of Fashion Designers of America get together to award the best and brightest in their field. The resulting red carpet is an opportunity for stars and designers alike to flaunt what they've got. While it's almost impossible to top Rihanna's iconic sheer, crystal-embellished Adam Selman sheath from 2014, each year celebrities gamely try. And when you're Beyonce, surprising everyone by rolling up in a crystal pinstripe suit with Jay and Blue to collect the Fashion Icon Award in person almost does it. (Almost.) Check out some of the best (and wackiest) in the slideshow below. 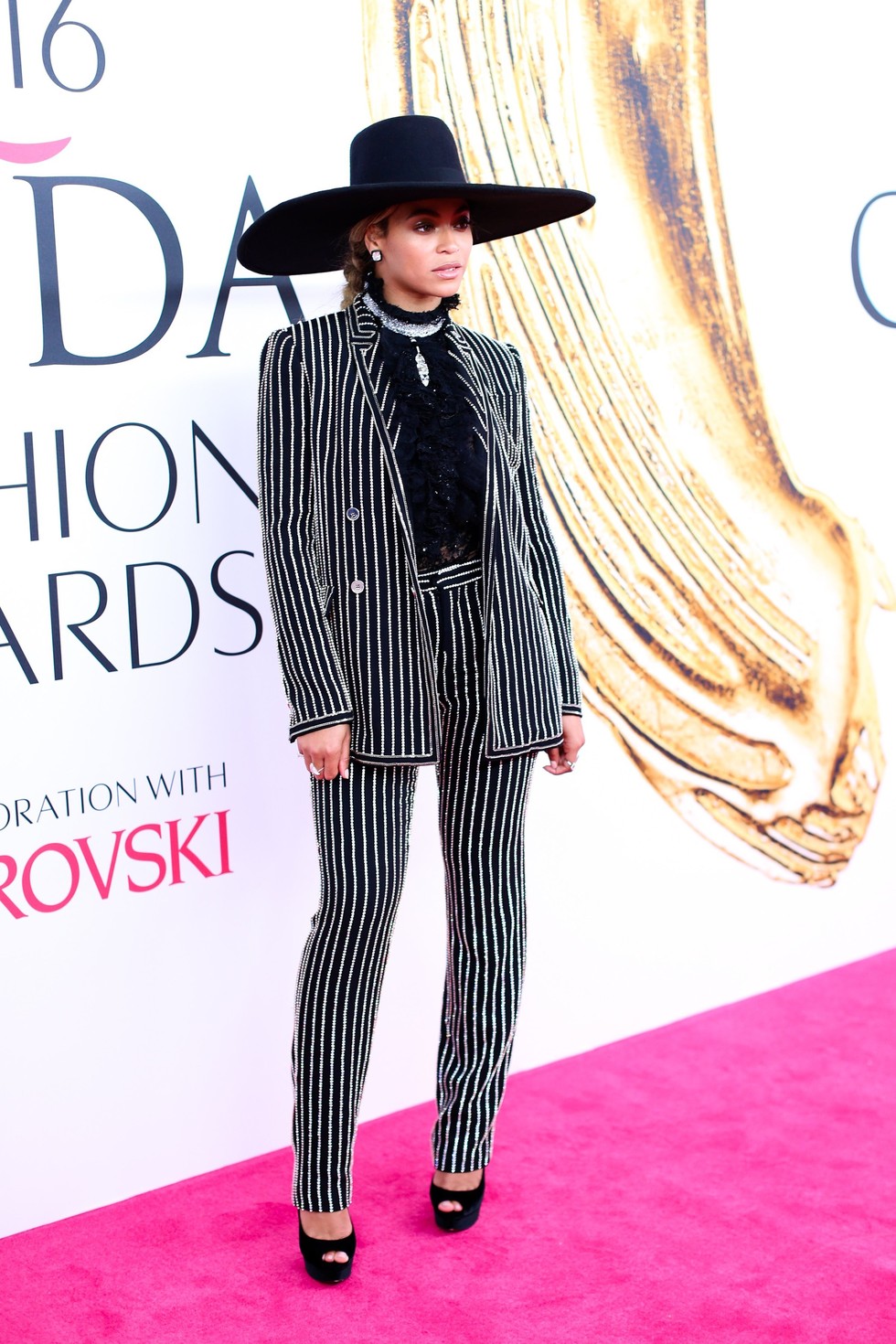 What the fuck else do you wear for a surprise appearance at a fashion event for fashion people, sponsored by Swarovski? The hat evokes Formation, while her suit evokes full fashion gangster chic. And that knee pop is all Bey. Praise be. 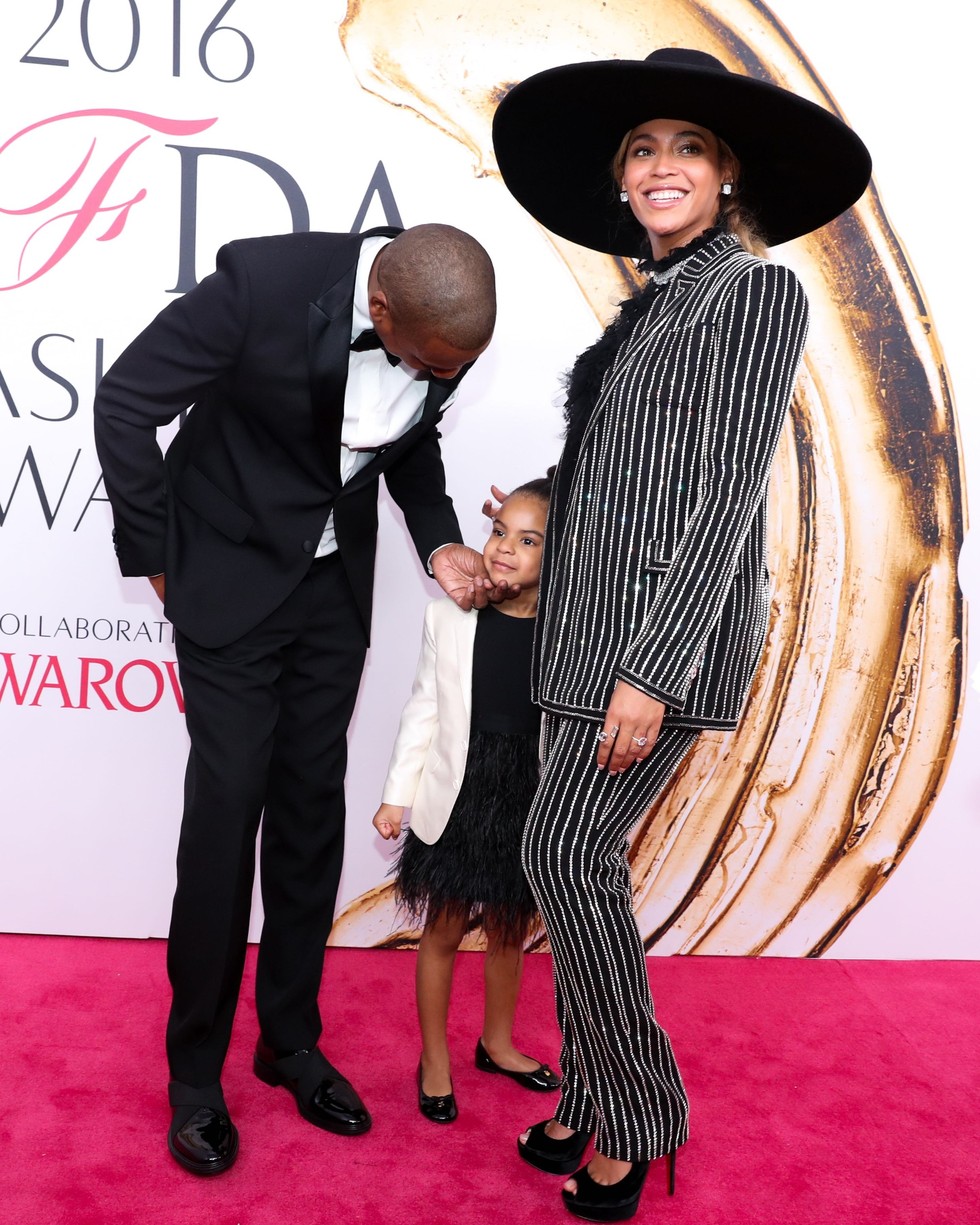 Cuteness supreme. Save this photo to your desktop and pull up every time you need to combat the soul-deadening news cycle. 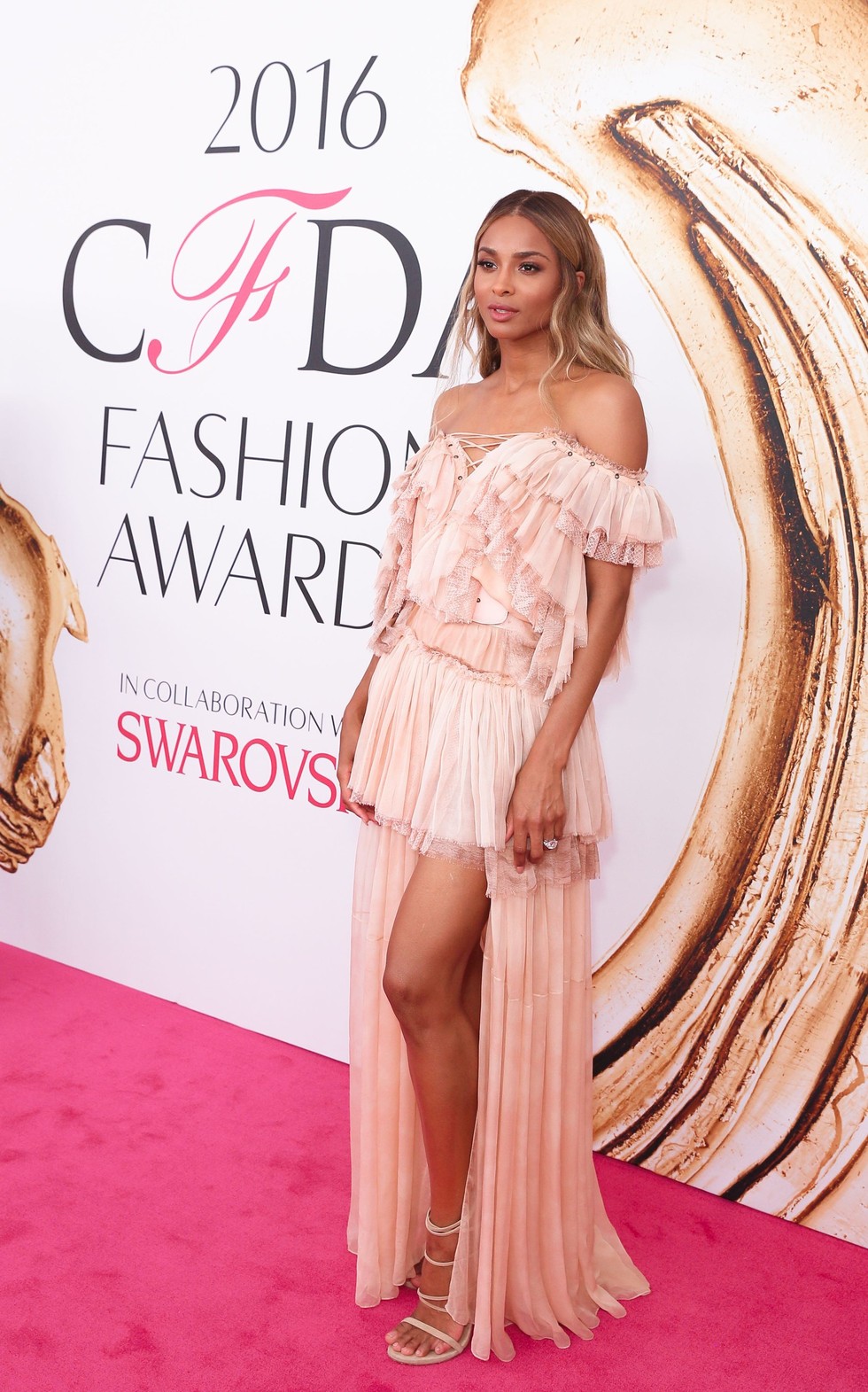 While Ciara looked like a killer glamazon bot from Planet Fashion at the Met Gala in her H&M gown, here she looks like peach sea foam crossed with a very expensive curtain, with a soupcon of haunted doll nightgown. Ruffles? Ruffles! 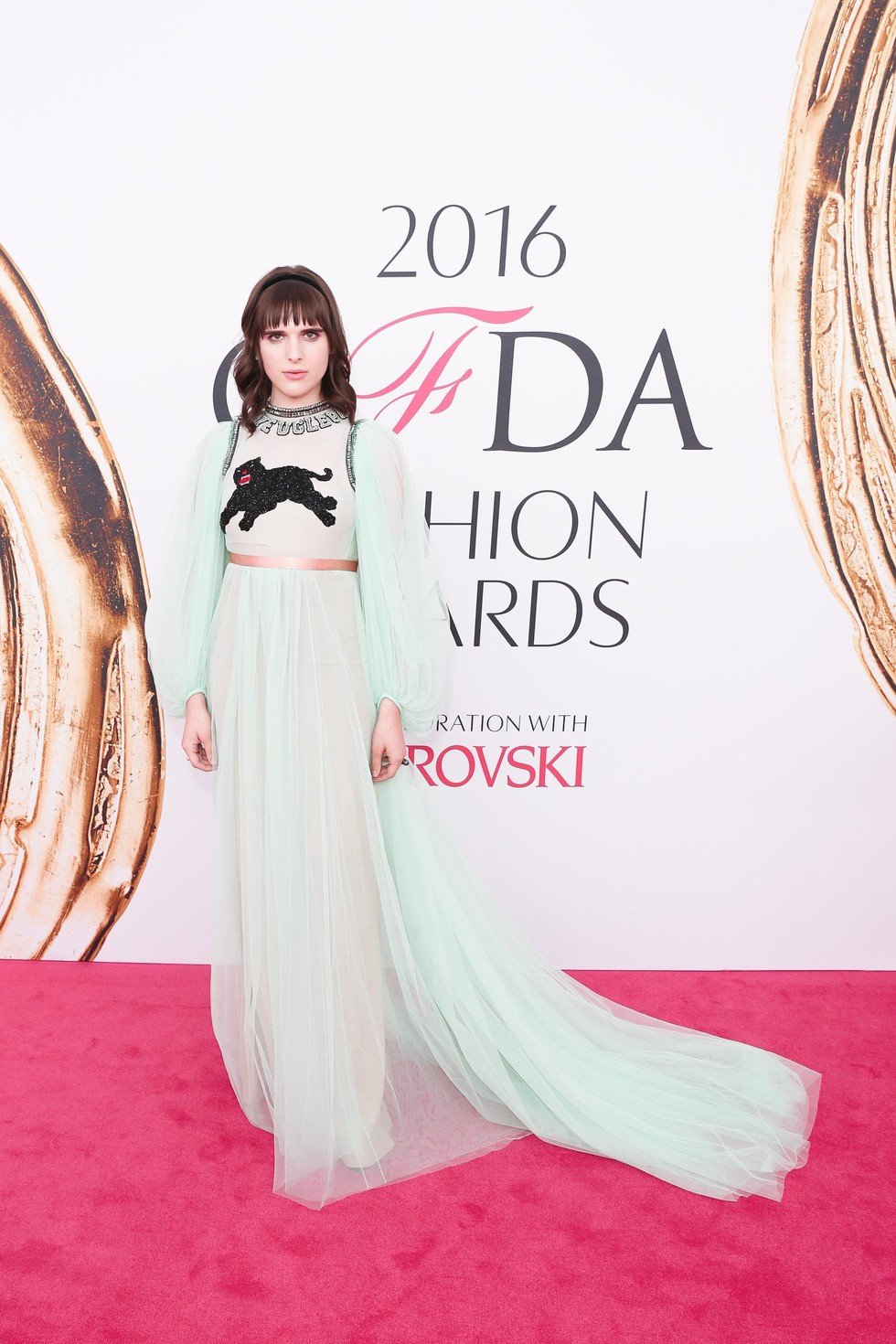 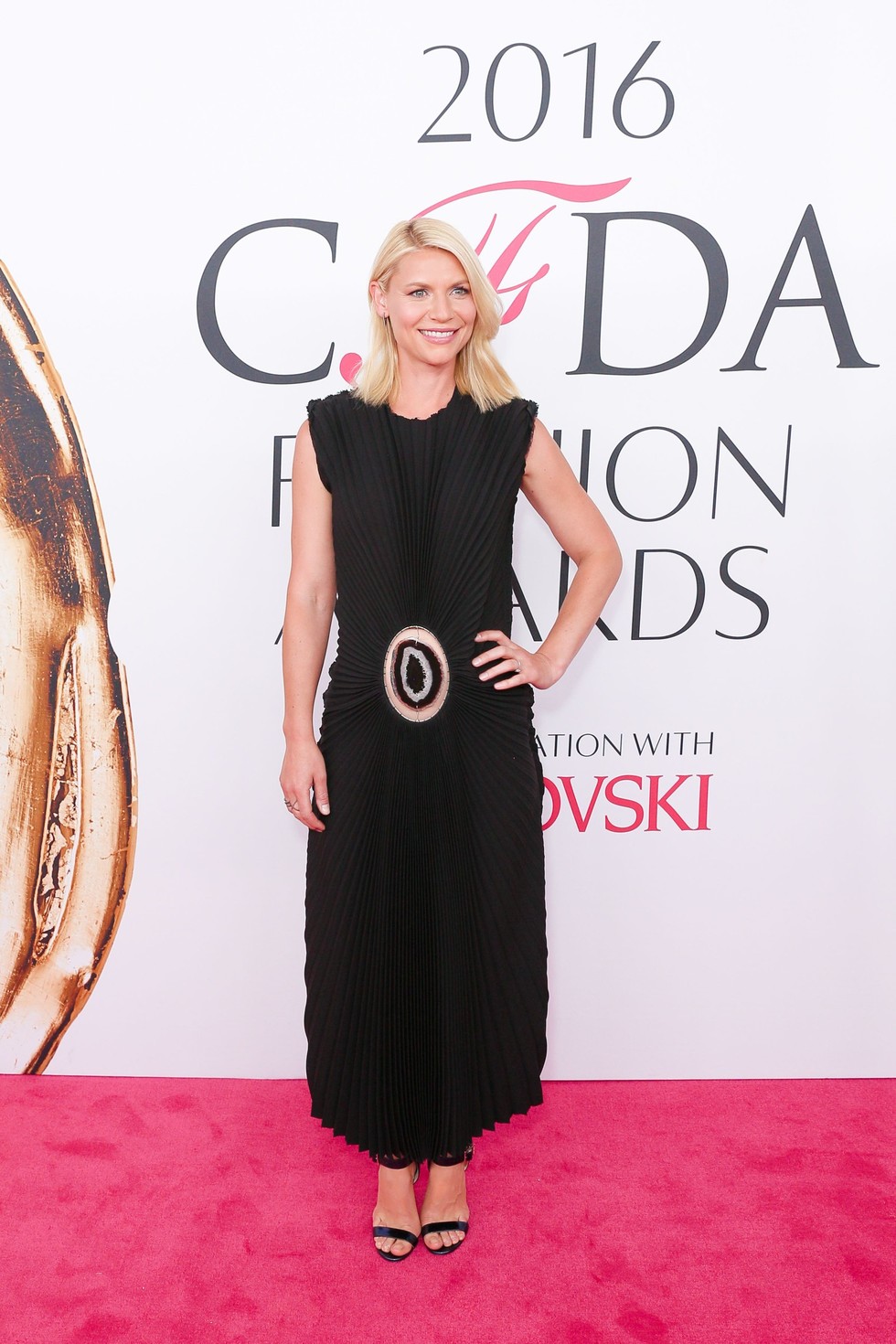 Danes went very yonic goddess/walking Georgia O'Keefe homage with this geode-esque ensemble. We don't know what else to say except: Vagina. 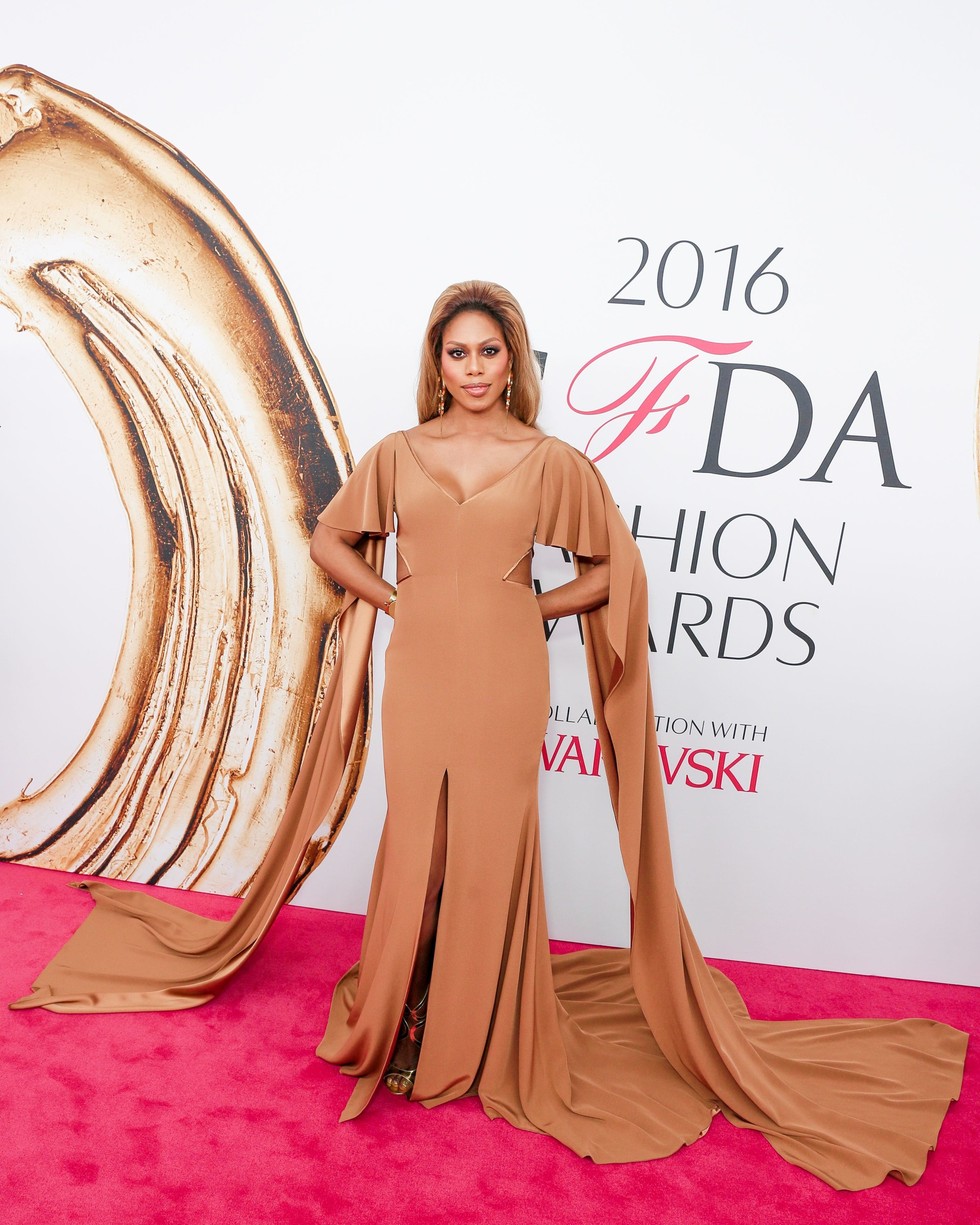 Our front-runner for "who, me?" of the night, Cox steals the show and knows how to work a carpet for maximum DRAMA, like a bronze phoenix rising from the pink carpet. 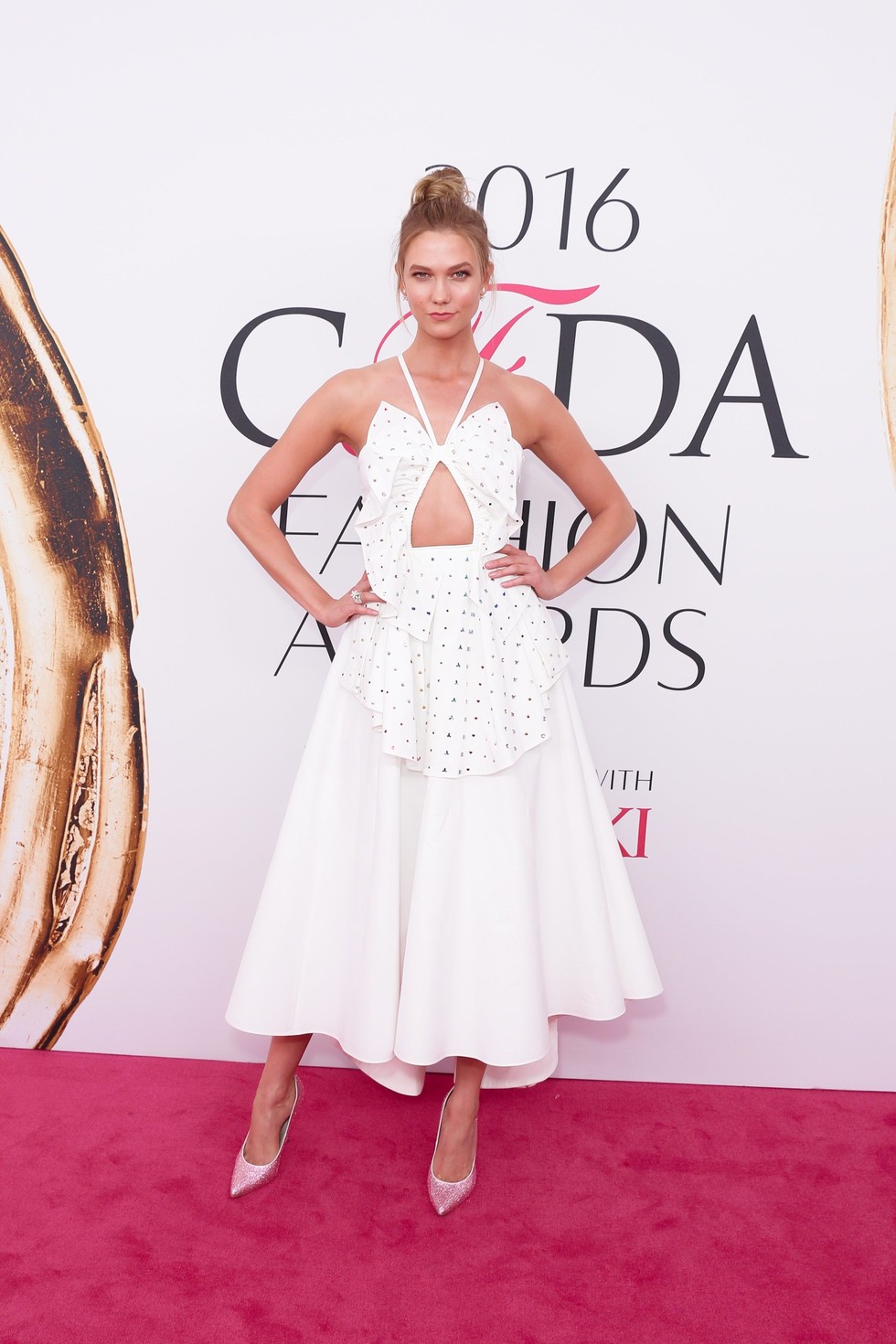 There's something perfectly Kloss about this--it's crisp, classic, and almost preppy--but also looks sort of like an avant apron/napkin. 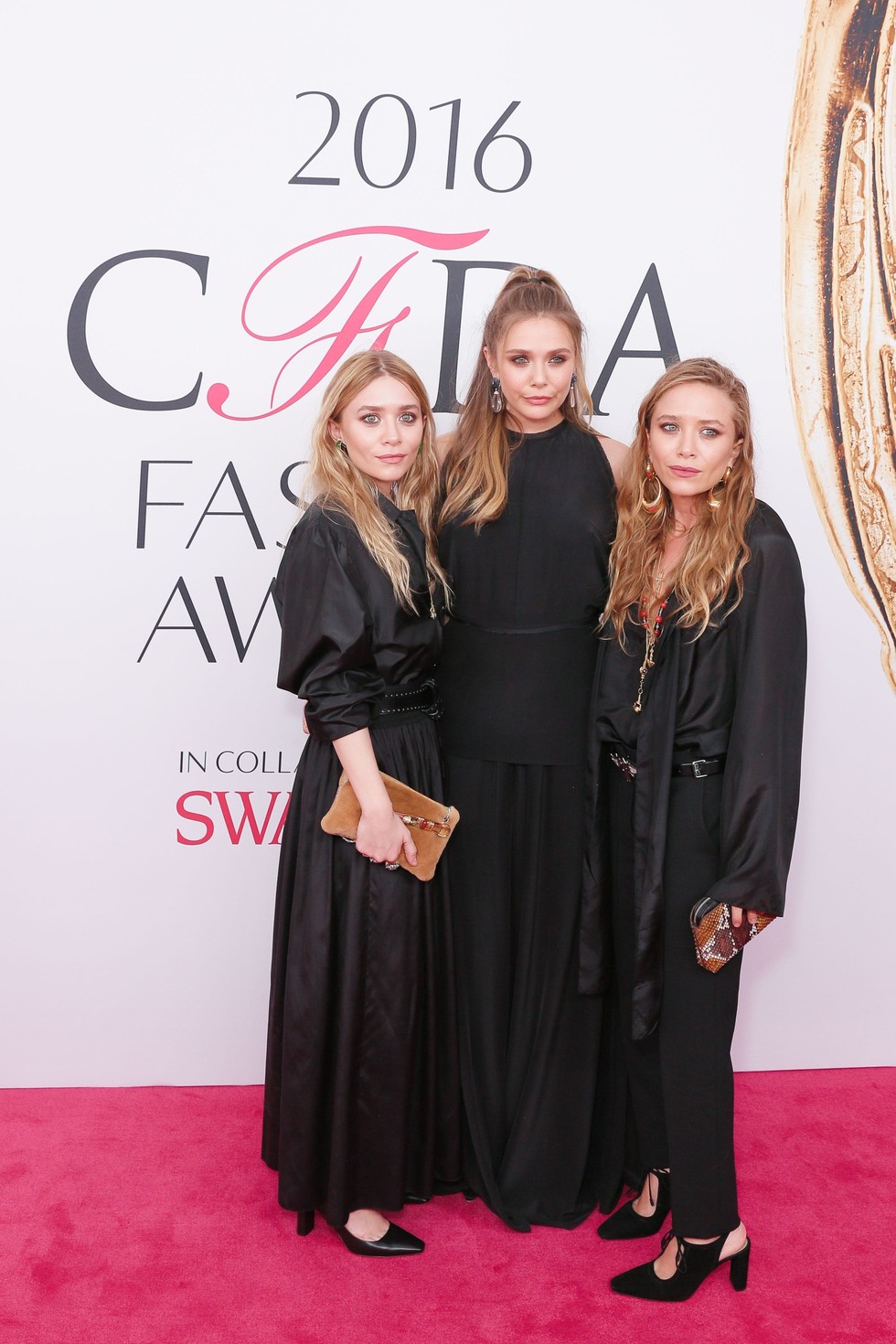 The youngest Olsen has finally been initiated into the coven. These three look like a very chic manifestation of Goya's Black Paintings. 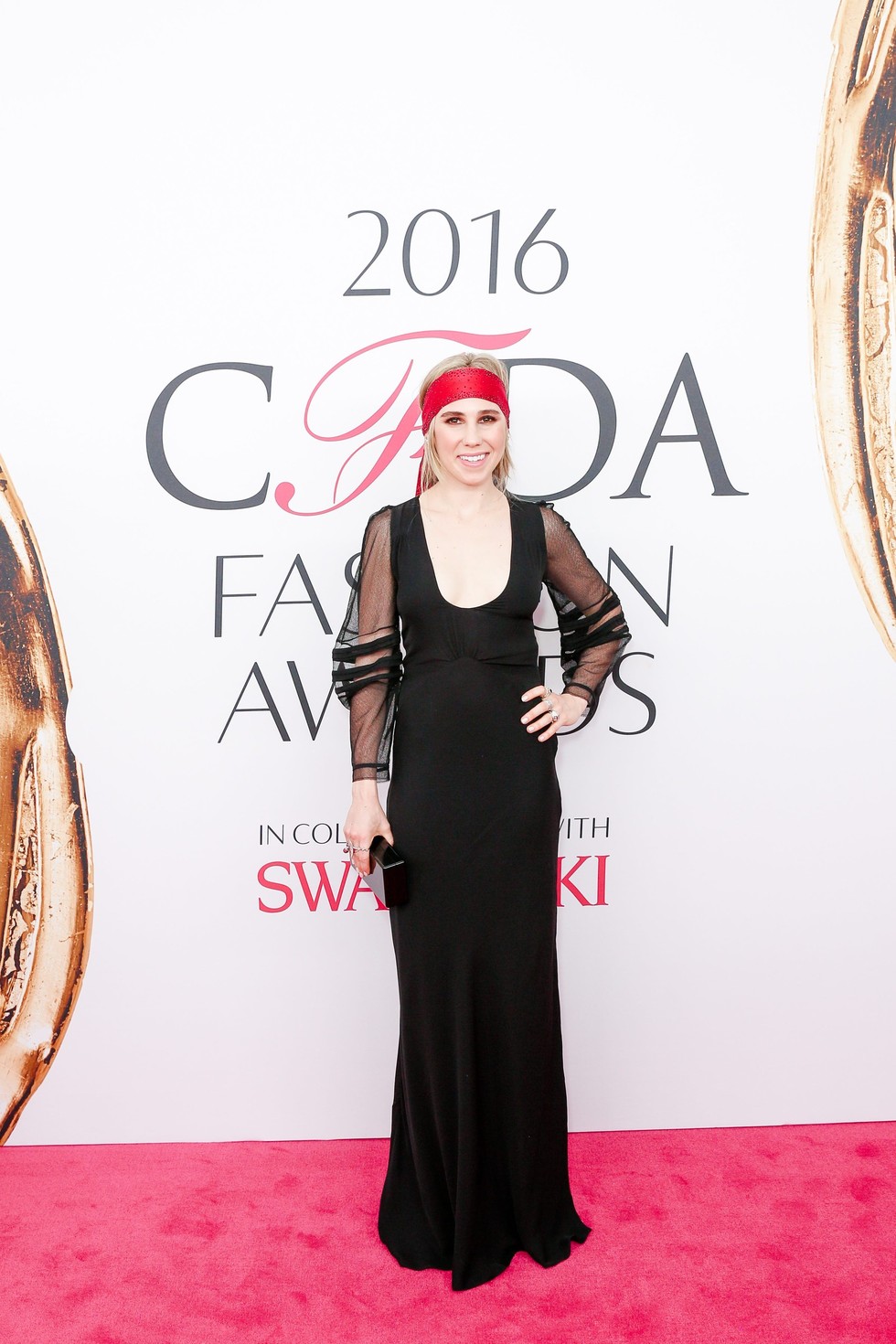 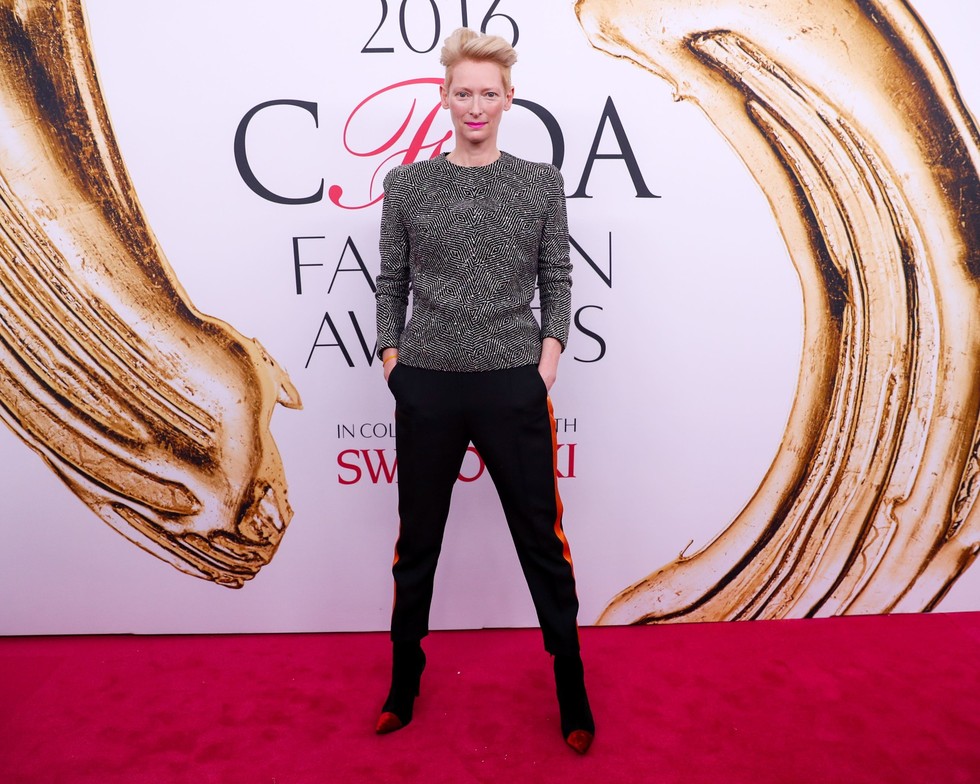 Tilda serving "Dad talking to other dads at the PTA meeting they're all begrudgingly attending." Shine on, TS. We couldn't survive these red carpets without you. 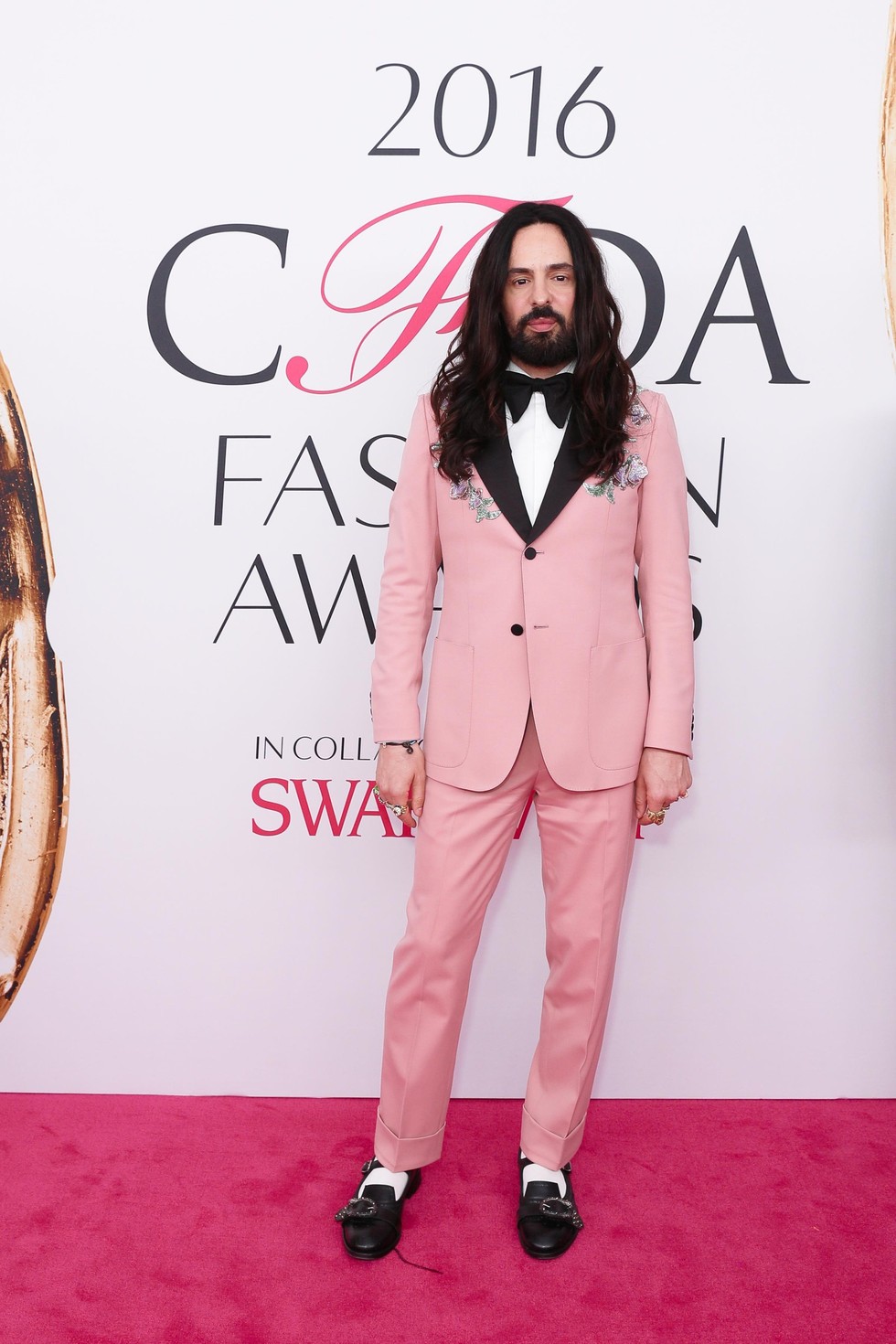 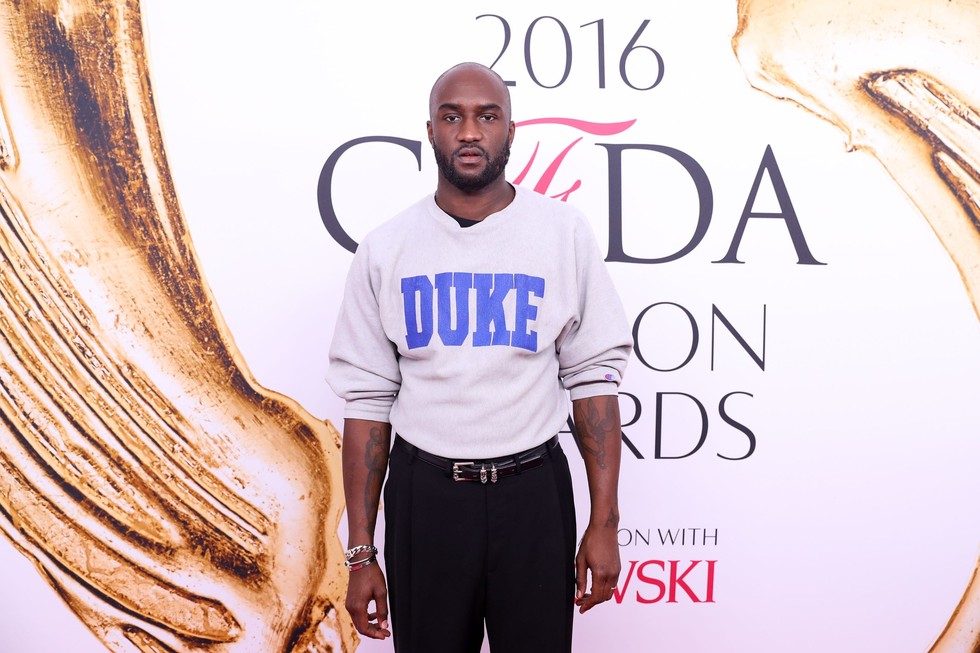 This sweatshirt earns Abloh the rare menswear "who, me?" of the night--going so far from fashion high drama that he's the epitome of fashion high drama. The belt and slacks combo is very "couture social studies teacher." Pink carpet champ. 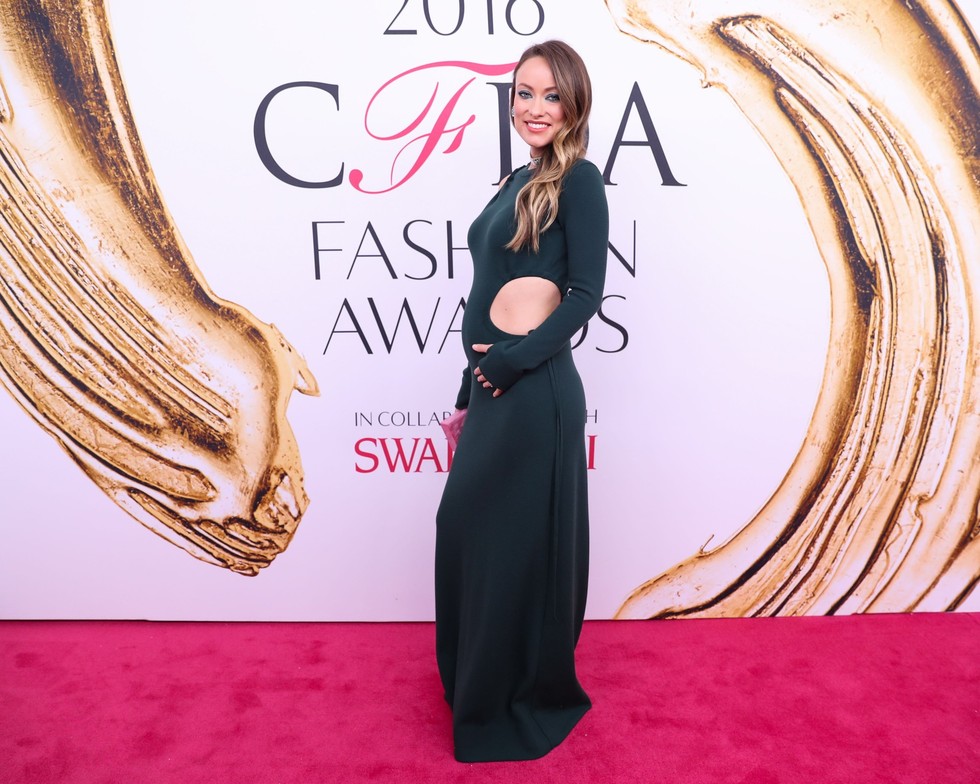 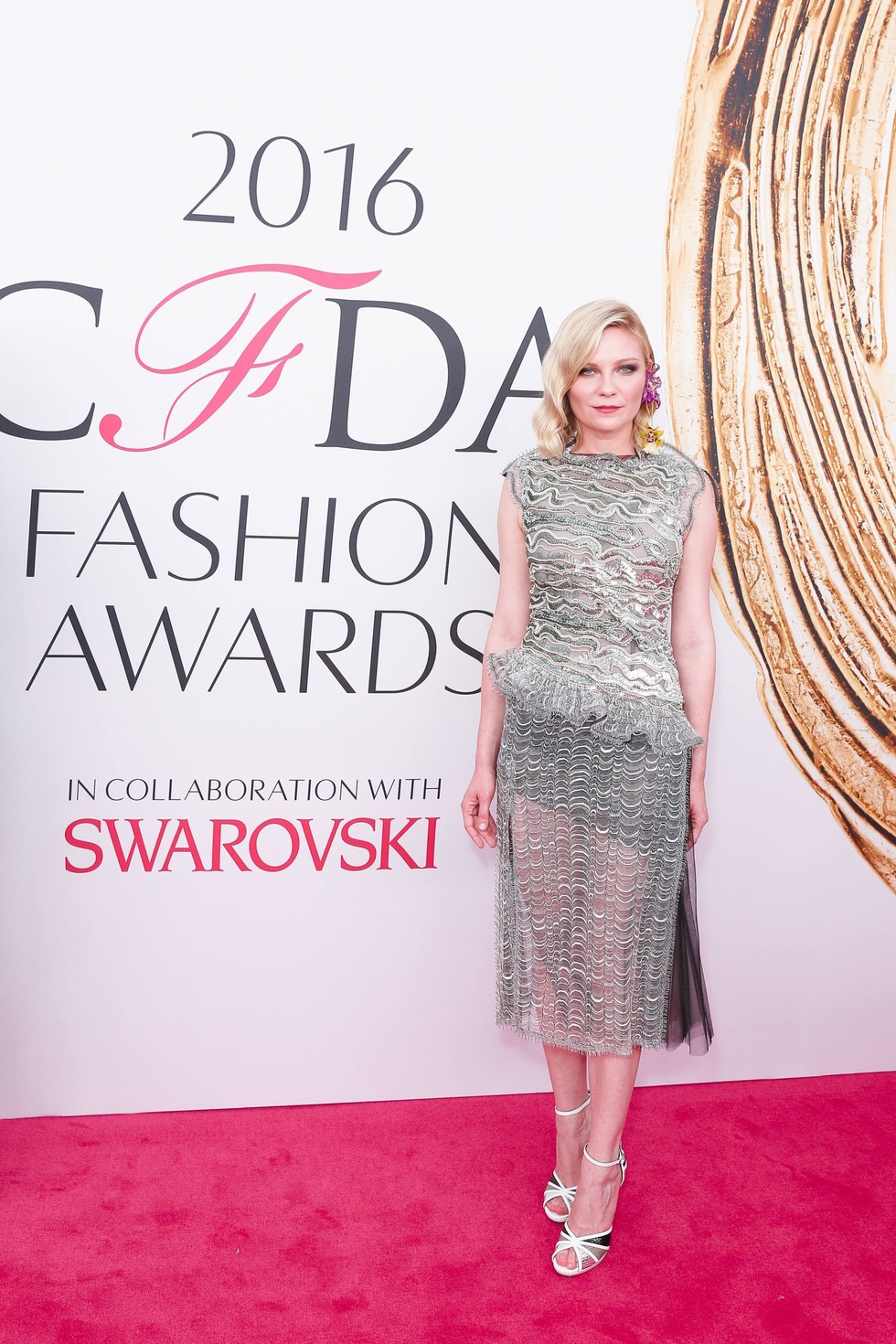 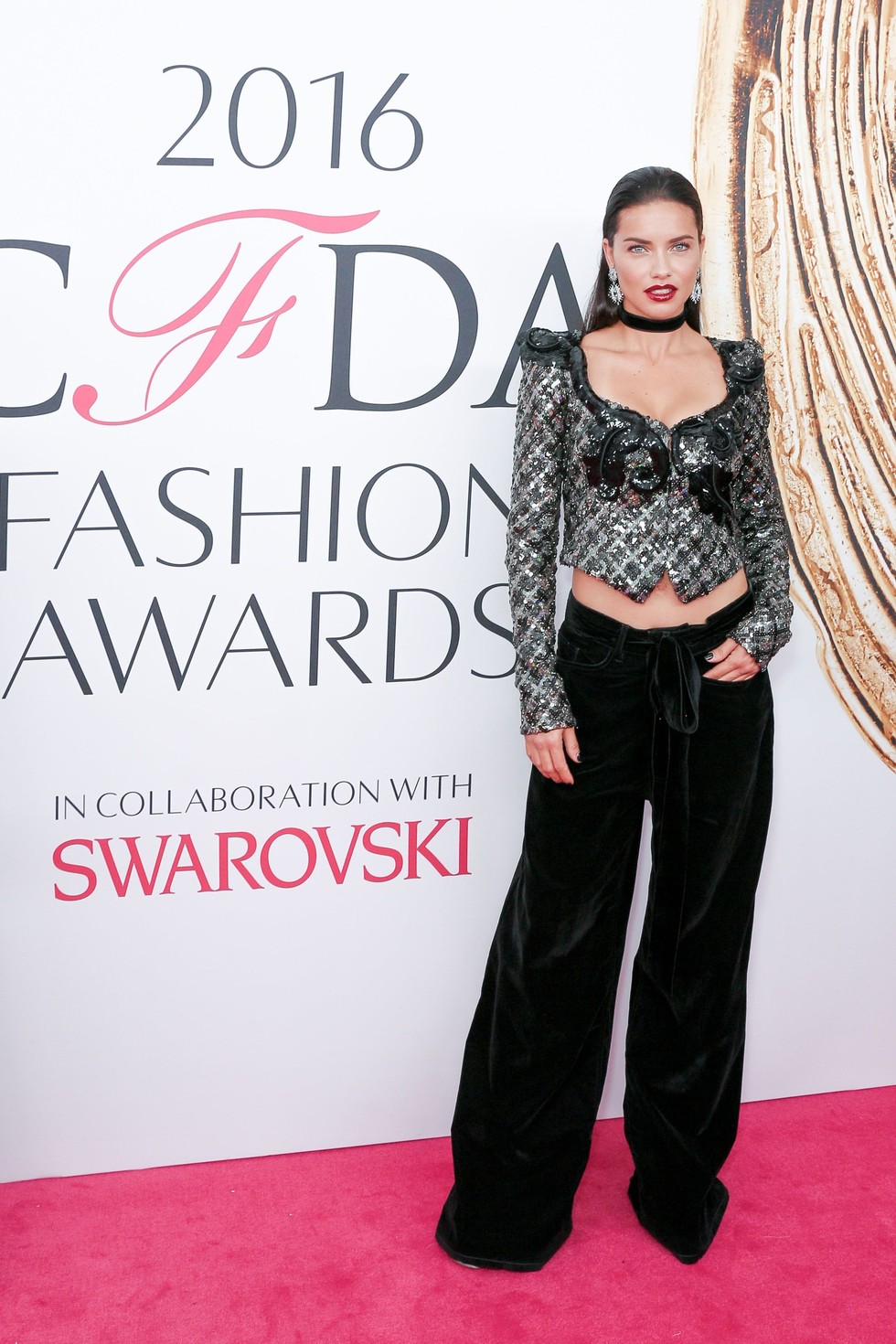 Chokers are back. Midriff tops that only expose that weird strip of skin just below the belly button are back. Drawstring wide-legged that go all the way to the floor are back. Are we finally at the point where the fashion nostalgia cycle has sucked Delia*s into its vortex? You flew too close to the sun, Adriana. All this is missing is a carpenter pocket on the side. We're not ready. 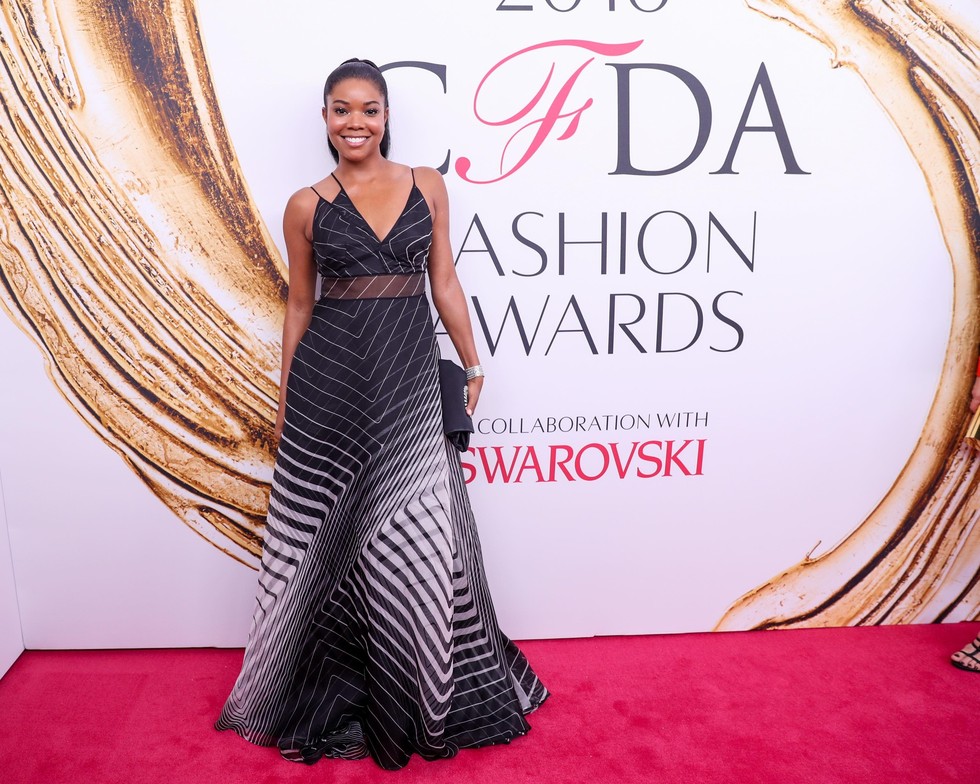 Nice and fine! She still looks as good as she did in 10 Things I Hate About You. 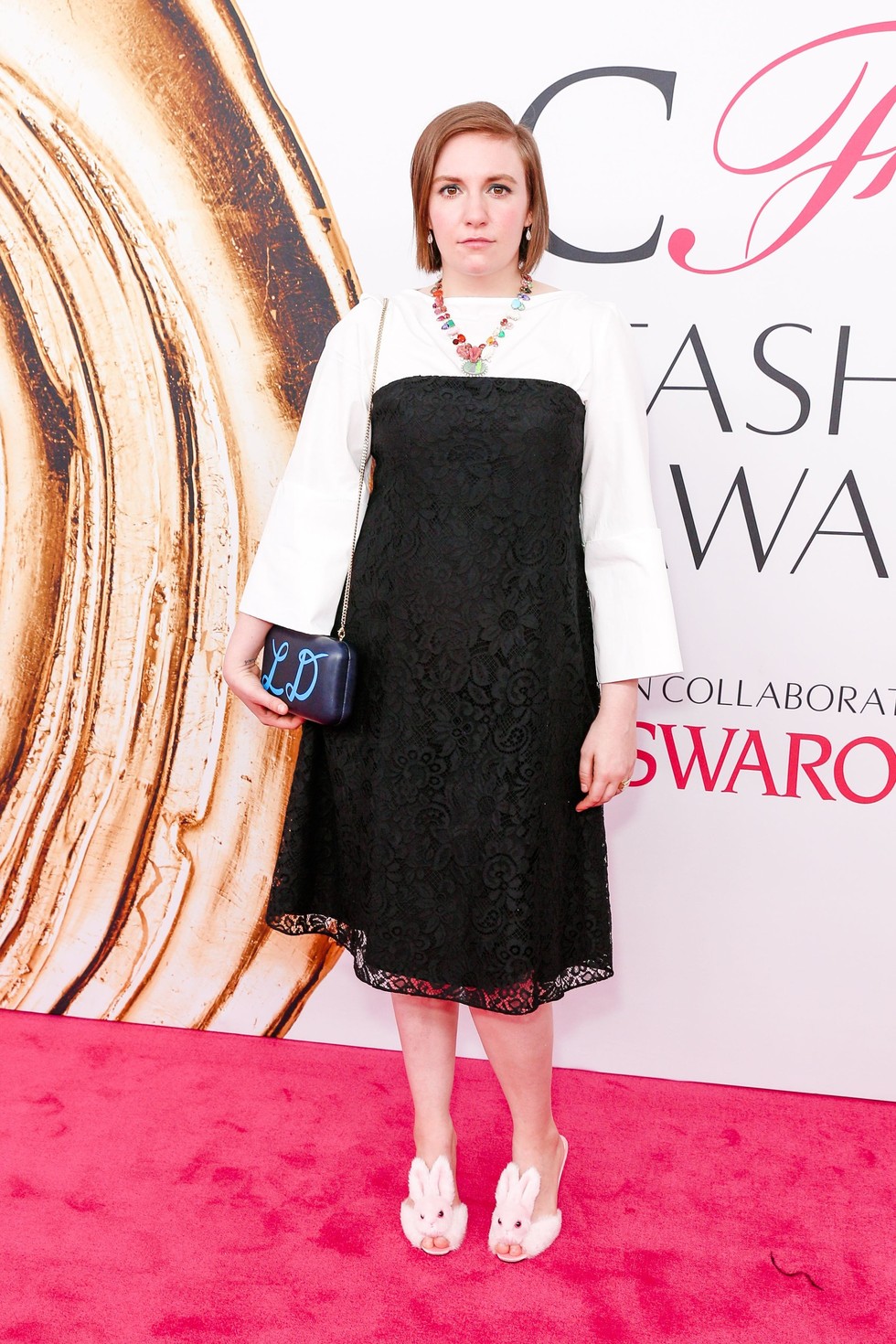 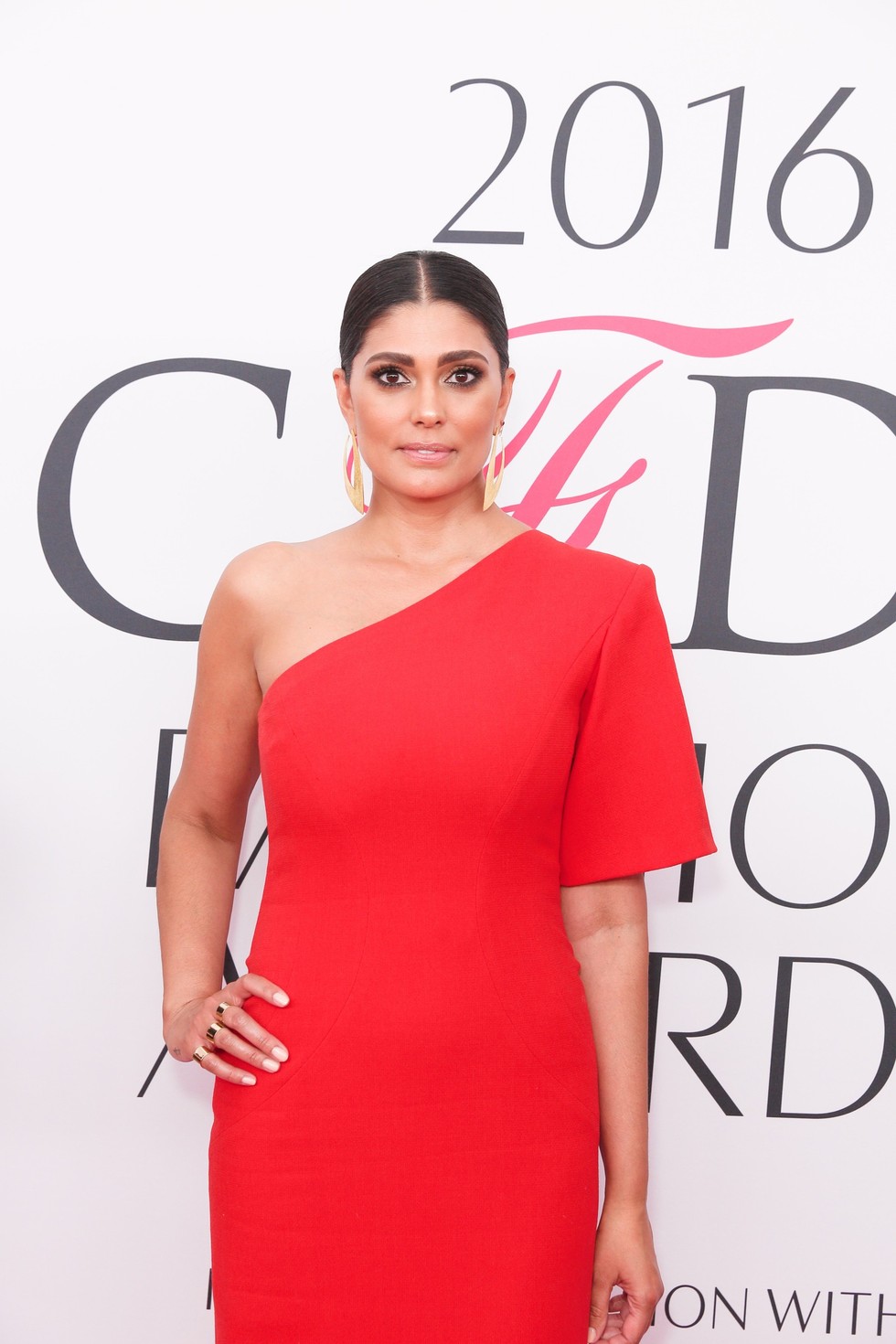 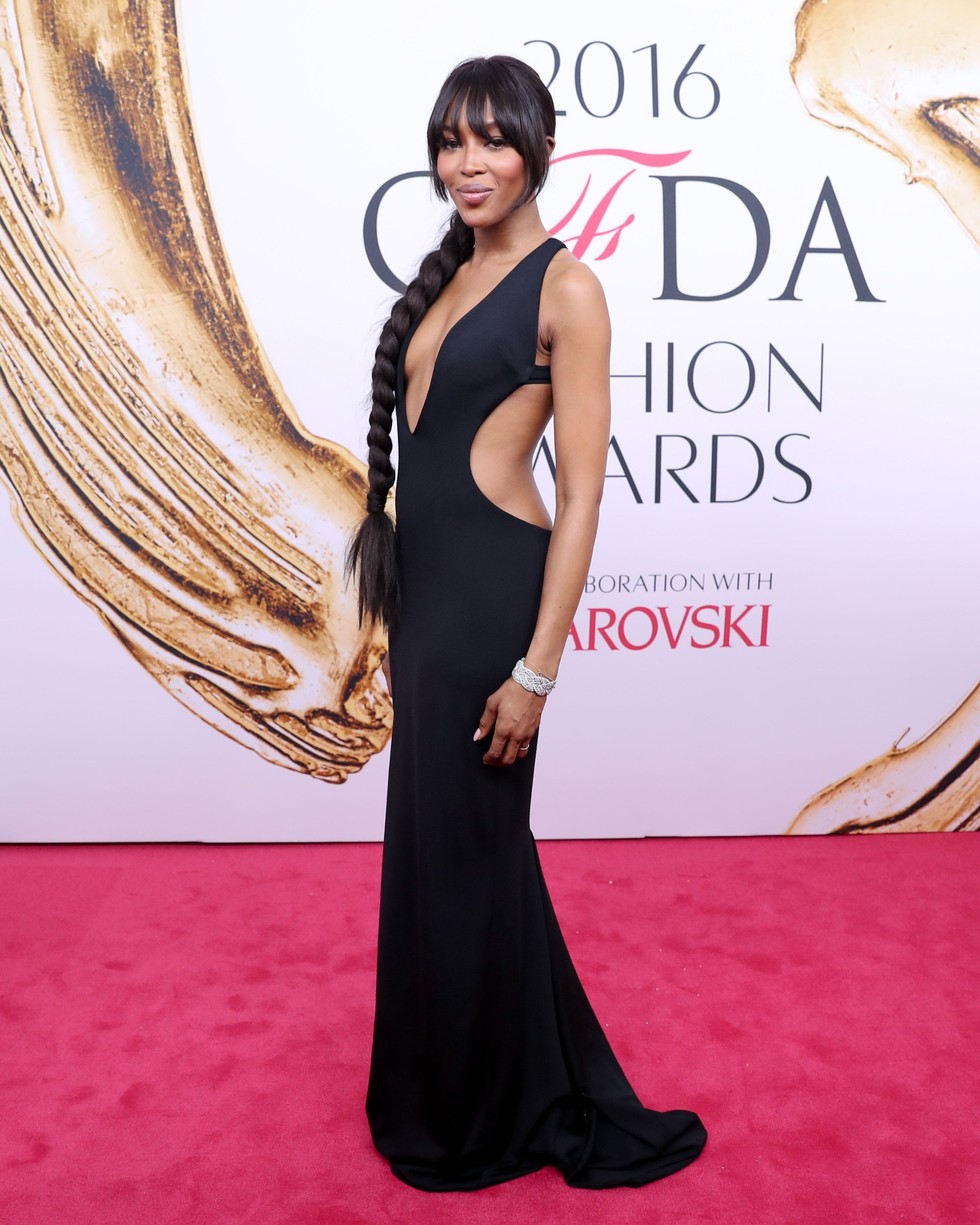 Naomi Elaine Campbell is 46 years old. We couldn't wear cut outs like that when we were 16. 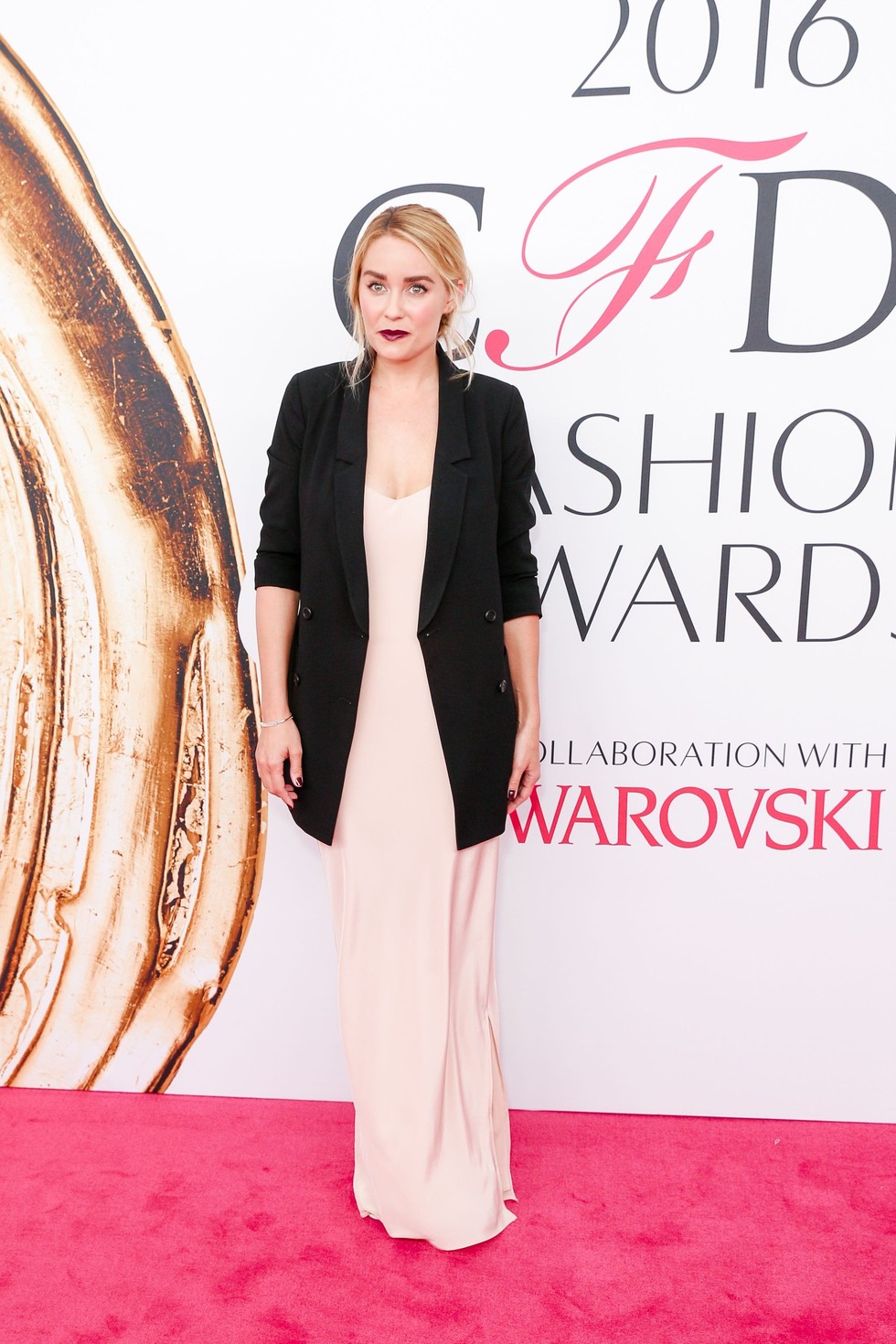 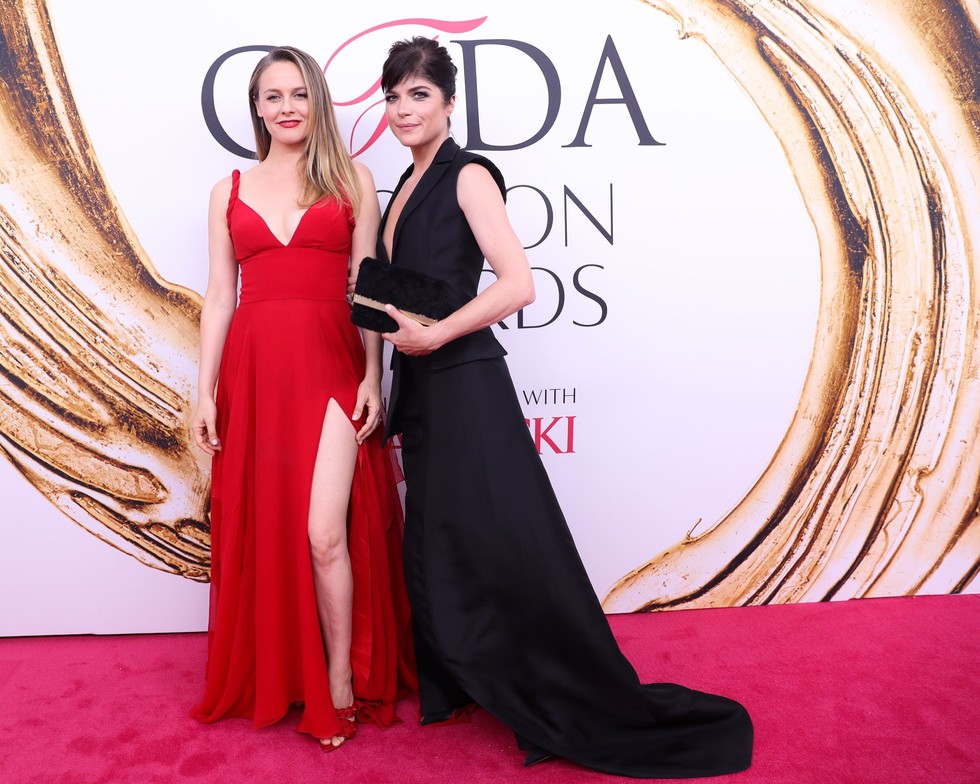 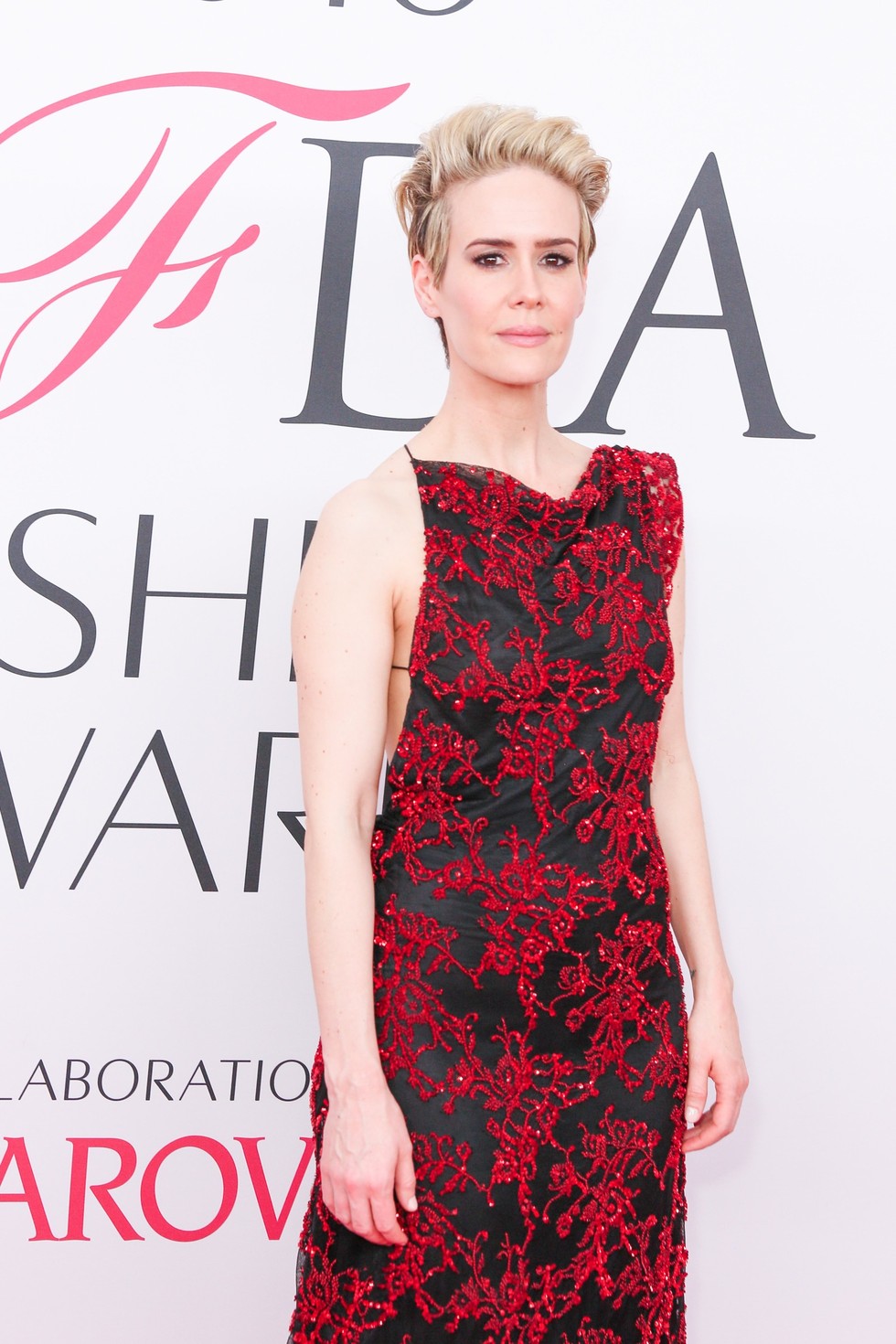 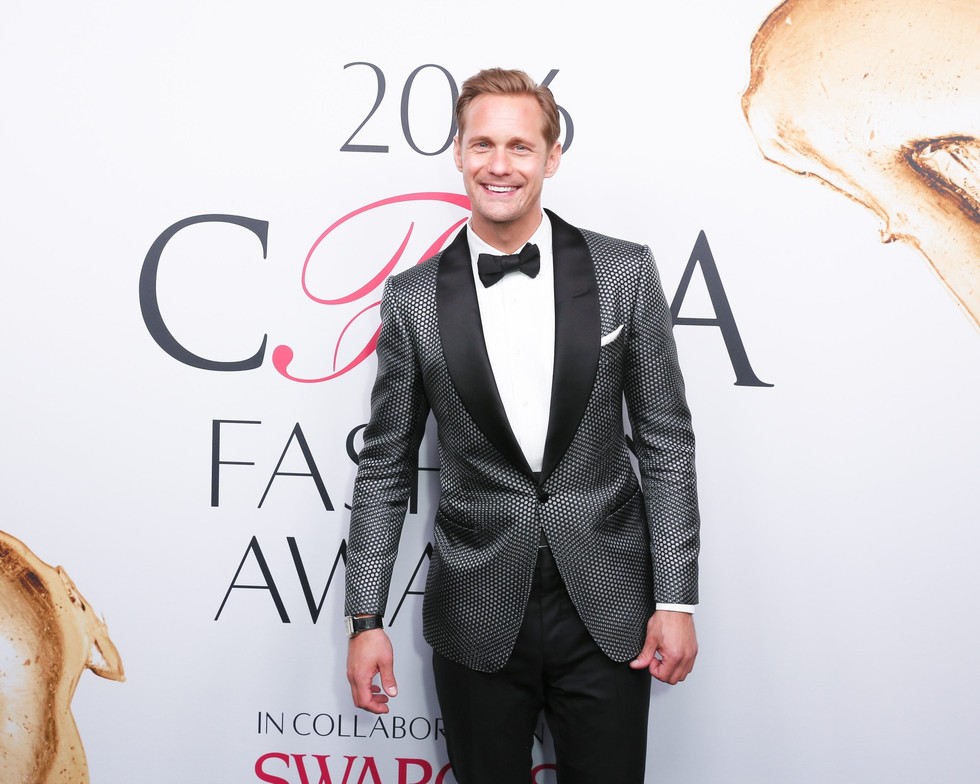 Get out of here, angel face. 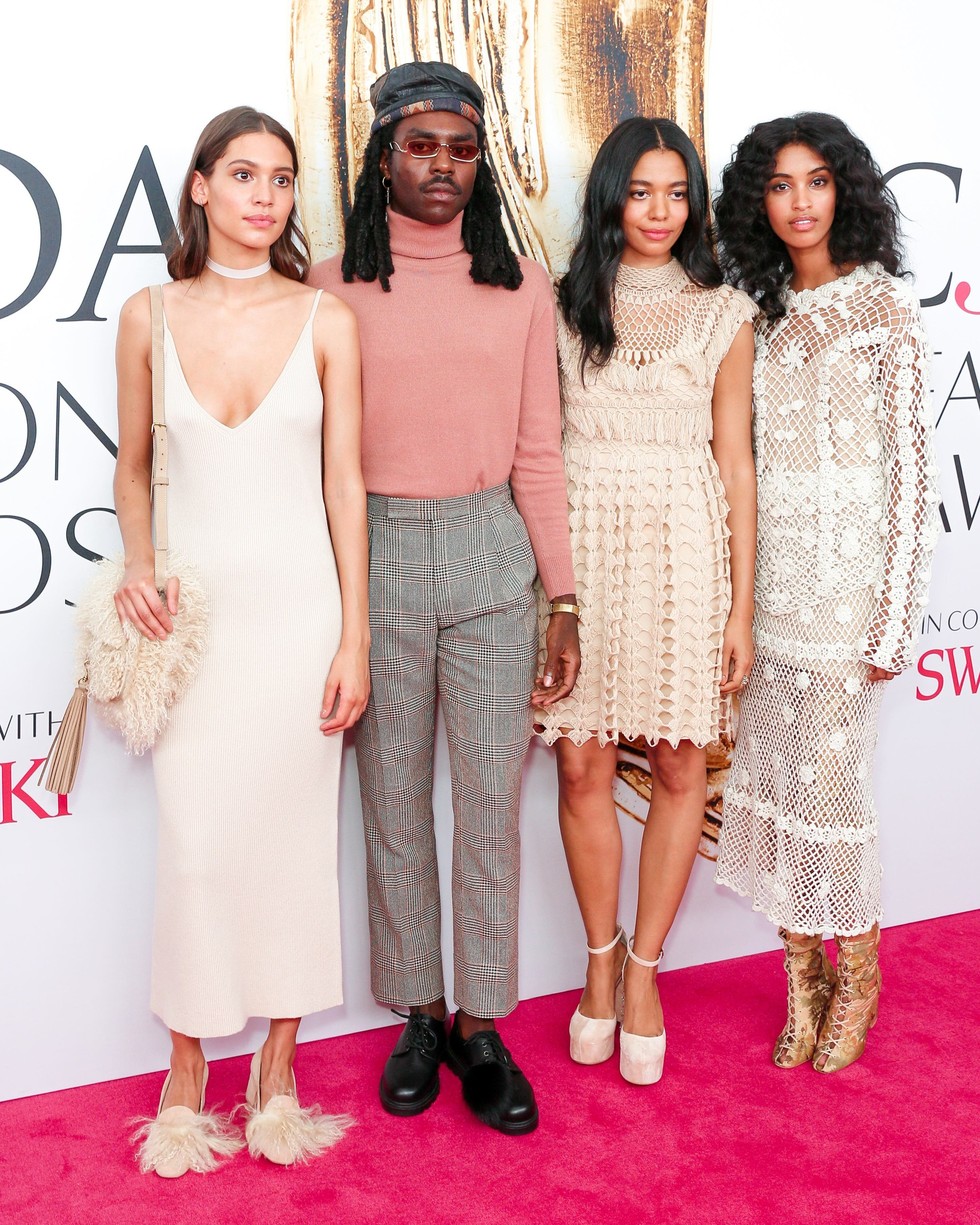 A '70s pastel fantasy that descended on the 2016 awards. The only squad we want to hang out with.