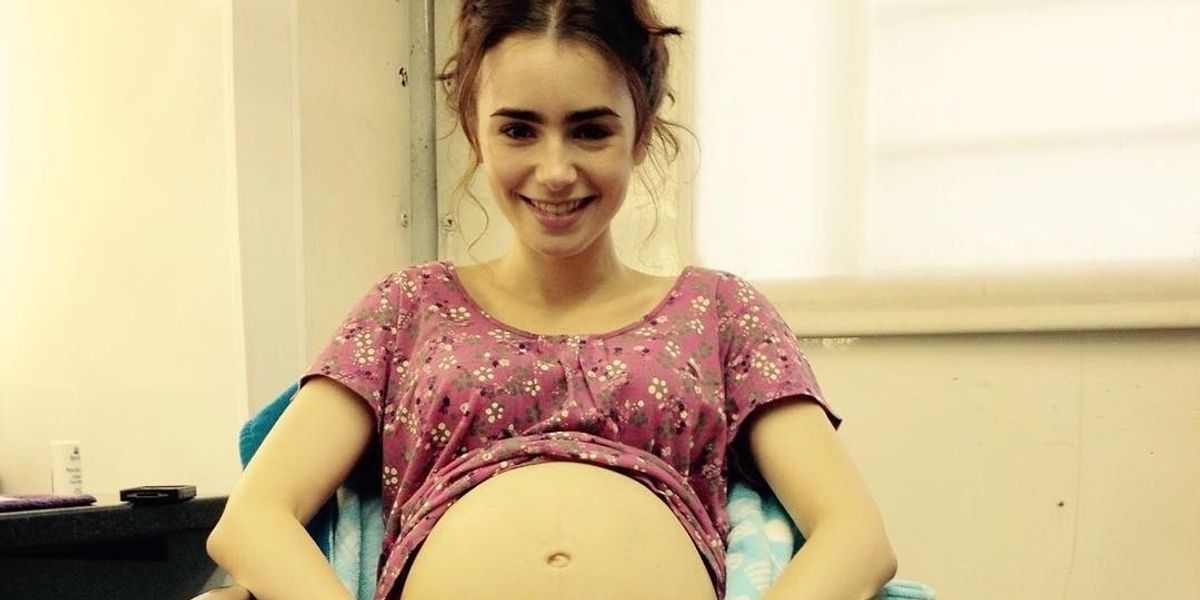 Every Celebrity Who April Fooled Us

April Fool's can be... infuriating. It's always the brands and politicians who go hardest — Ted Cruz, James Comey, McDonald's. You get cynical real quick.

Luckily, famous people with social media are here to save the day. Celebrities tend to use April 1 as an opportunity to make fun of their own gossip headlines — they'll pretend to debut dramatic new hairdos, or fake pregnancies, or announce outlandish new film projects. For one single day, they get to fool fans and the media, and in a weird way reclaim their own narratives.

Yesterday we saw some classics! All the best pranks, below.

For a moment there — a few seconds, at most — the PAPER team fell for Justin and Hailey Bieber's April Fool's prank. Bieber's Lil Xan-style ultrasound post was followed up by a staged delivery room photo featuring Hailey. They really thought this thing through! After an hour or so of stans losing their minds, Bieber admitted the whole thing was fake. He then apologized after facing backlash from those who felt a fake pregnancy was cruel to those who suffer from fertility issues.

Lily also got in on the fake pregnancy thing, sporting this slightly convincing belly that eagle-eyed commenters identified as a prop from her 2014 movie Love Rosie.

Here we have some classic Ruff. Always a fun Twitter follow, Ruffalo shared a fake Avengers: Endgame spoiler on the platform yesterday. Personally I hate when people admit to April Fool's pranks in the moment, but it's a fun concept, as well as a smart way to promote the movie.

Mindy Kaling is normally very funny, and she maybe could have tried harder with this one? Still, the blonde hair looks cute.

THIS WAS THE BEST ONE.

Dr. Phil pretended to shave his trademark 'stache yesterday, and this series of photos makes me feel quite ill, for some reason.

Some lazy pranking by Brady, here, but to be fair, he admitted as much.

Another spoiler prank courtesy of Arya Stark! This one a bit more elaborate than Ruffalo's. Unrelatedly, Maisie's pink hair is so cute.

Underrated Instagram presence Jennifer Garner announced a fake book deal yesterday. This was a fun joke because she mimicked thousands of other celebrity and influencer literary announcements — getting that "so grateful to the fans" tone just right. "Bless your heart" is also, of course, Garner's infamous response to her ex Ben Affleck's full-back tattoo of a phoenix. I love her... so much?