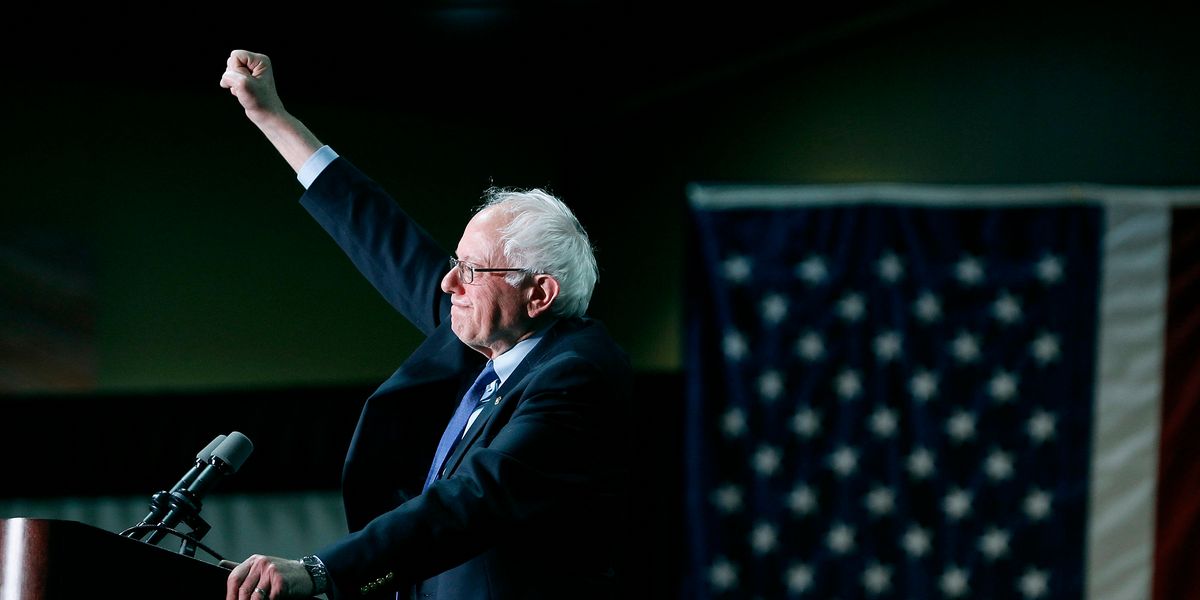 Bernie Sanders has suspended his campaign for president, leaving a clear path to the Democratic nomination for Joe Biden.

Sanders began primary season as the frontrunner, winning the popular vote in the first three primary contests. He fell behind when the Democratic Party's establishment consolidated behind Biden after Super Tuesday, despite a weak start to the former vice president's campaign.

Today I am suspending my campaign. But while the campaign ends, the struggle for justice continues on. https://t.co/MYc7kt2b16
— Bernie Sanders (@Bernie Sanders)1586360720.0

Sanders centered his campaign around progressive policies like Medicare for All, the Green New Deal, the cancellation student debt and free public college. Once fringe ideas written off as radical and "socialist," the Sanders campaign pushed them to the center of the election and made them the standard for progressive Democratic candidates. Over the last month, with in-person campaign events suspended, Sanders advocated loudly for stimulus measures to protect working class people in the midst of COVID-19 and the economic downturn.

"The path towards victory is virtually impossible," he said in a Twitter livestream today. "So while we are winning the ideological battle and while we are winning the support of so many young people, and working people throughout the country, I have concluded that this battle for the Democratic nomination will not be successful." Polls have shown rising support for Medicare For All over a private insurance healthcare system throughout the primaries.

"As you know, we have never just been a campaign. We are a grassroots multi-racial, multi-generational movement, which has always believed that real change never comes from the top on down, but always from the bottom up," Sanders said. He congratulated Biden, calling him "A very decent man, who I will work with to move our progressive ideas forward."

The Senator's exit is a change in strategy for him since 2016, when he stayed in the primary race against Hillary Clinton long after he had a path to the nomination, in order to push her on progressive issues. However, Sanders plans remain on the ballot in all remaining primaries in order to assemble as many delegates as possible at the Democratic National Convention, in order to "exert influence over the party platform."

"This campaign is coming to an end. But our movement is not," he said.