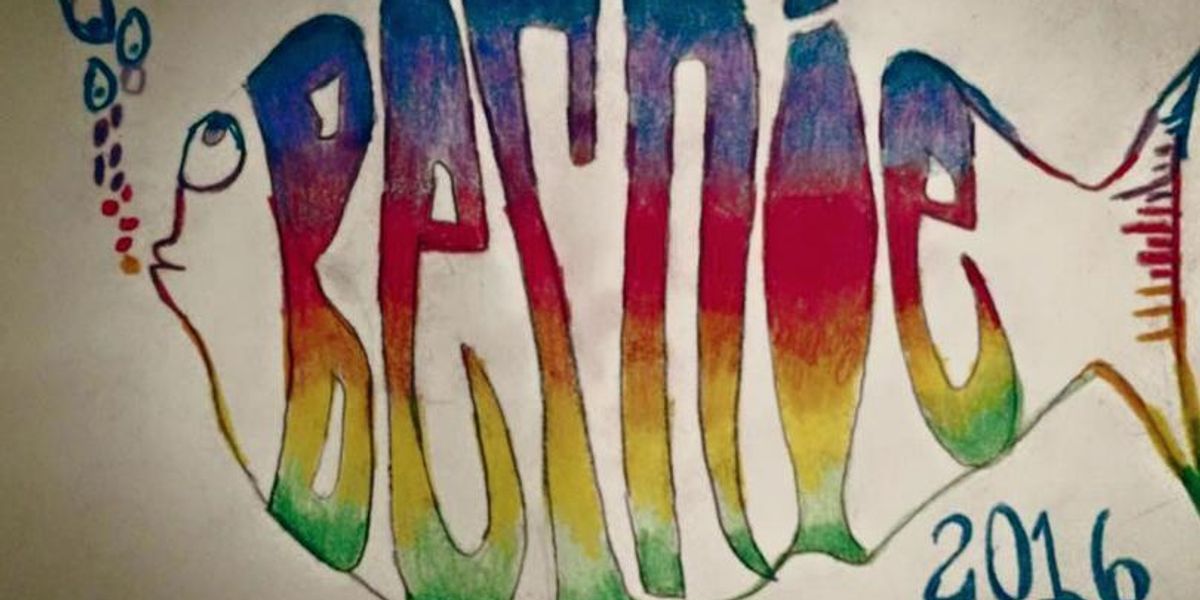 Democratic presidential hopeful, Senator Bernie Sanders, has made time during the most important presidential race in decades to reaffirm his love of Phish.

The Vermont politician spoke at a rally in Portland, Maine yesterday, where he personally thanked the Vermont jam band's OG member Jon Fishman, for his unwavering support for Sanders--a fellow Vermont-native/human tree bark.

Bernie Sanders calls @Phish one of the country's great bands at a Maine rally, thanking its drummer for his support.https://t.co/kQryFylxbg
— Mashable News (@MashableNews) March 2, 2016

Well, the election can pretty much just call it a day now.

Hope a theoretical President Sanders can find time to make at least one day of a 72 hour Phish guitar riff during a concert.