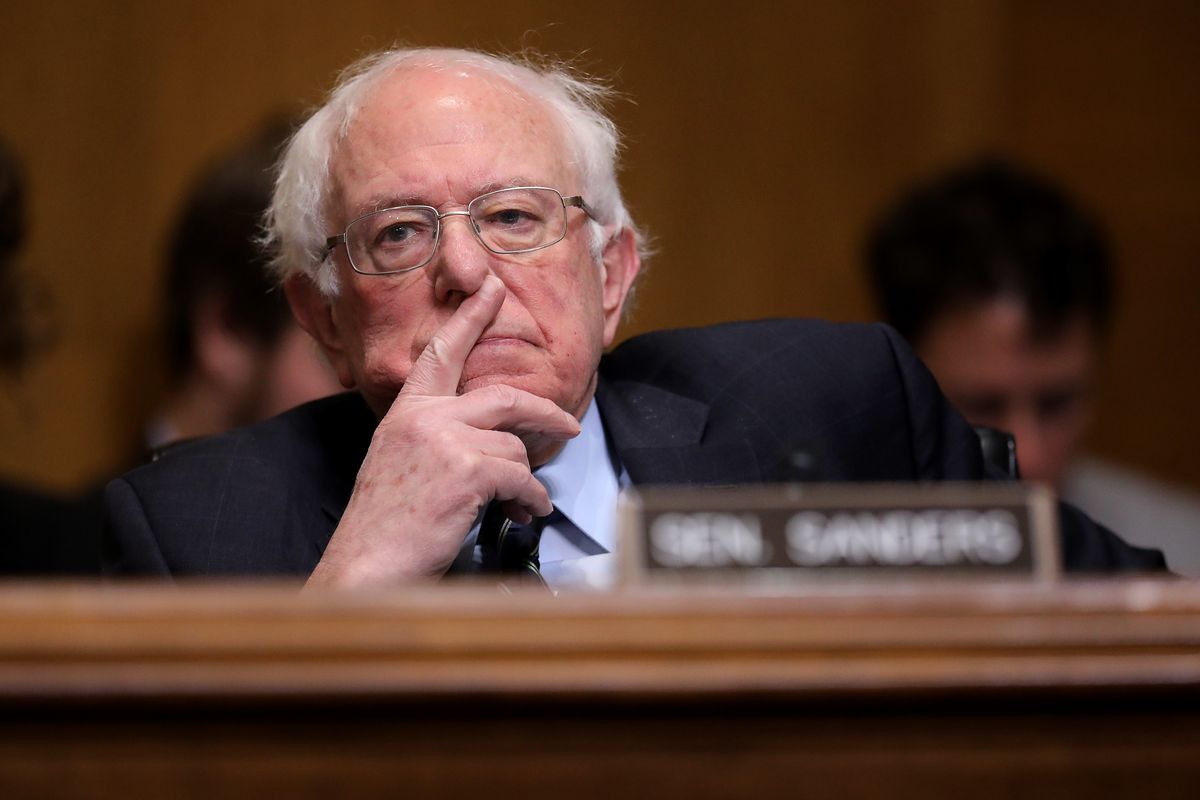 Is America Ready to Feel the Bern, Again?

Things are beginning to heat up in the upcoming 2020 presidential race. This week alone has seen the addition of Senator Kamala Harris and South Bend Mayor Pete Buttigeig to the growing field of Democratic contenders which isn't a surprise given that next year's election may be one of the most crucial races to happen in several decades with so much at stake for what little future America might have left. A moment of reckoning and redemption from the catastrophe of the 2016 election, everyone from Kirsten Gillibrand to potentially Joe Biden is looking to take a shot at toppling Trump but recent news of a possible new contender could prove to be a serious game changer.

Word on the street is that Bernie Sanders is poised to announce his intention to run for president in 2020 soon. According to a new report from Yahoo News, sources close to the Vermont Senator indicate that he is down to give it another go. The motivation to run comes following a recent poll showing Sanders as being significantly more popular among Black and Latinx voters, two groups he struggled with in 2016, than he had initially expected.

Quick to get out ahead of the news, a senior aide to Sanders took to Twitter to deny that an announcement was "imminent" but not ruling out one altogether:

An independent and self-professed democratic socialist, Sanders rose to prominence during the 2016 elections where he managed to gain a devoted following among younger voters and ultimately managed to give Hillary Clinton a competitive run for the nomination much to the DNC's chagrin. Since then Sanders' ideas, like "Medicare for all," have only grown in popularity with a new wave of freshman representatives like Alexandria Ocasio-Cortez vocally championing policies that would have been considered radical barely four years prior.

Sanders arguably left the 2016 primaries with an incredible amount of momentum making him a serious force to be reckoned with if he does indeed intend to formally announce his candidacy. The question then remains; is America ready to feel the Bern once again?