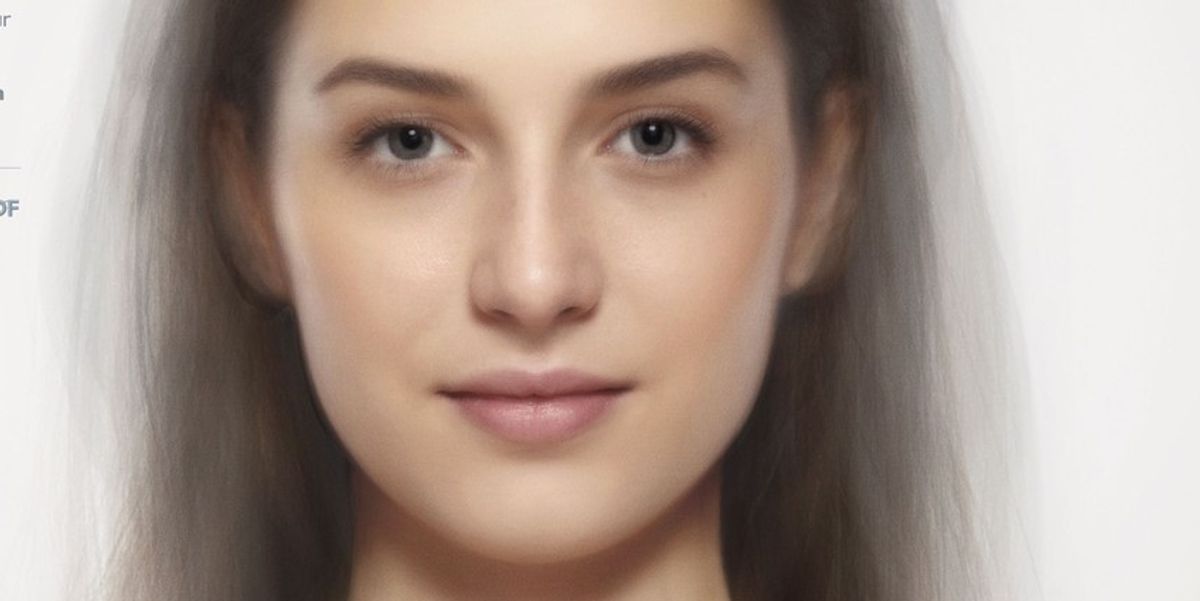 Models can already look like another species, too tall and thin and beautiful to really be a part of the human race. Benetton took that alienation a step further, pushing them actually into the Uncanny Valley. For the ads for their Carnival Capsule Collection, Benetton created the change they want to see in the world, namely generating a bunch of gorgeous women to represent some of the world's major metropolitan areas.

Benetton choose six cities, what they've determined to be "fashion capitals of the world": New York, Milan, Tokyo, London, Paris, and Berlin. From these cities, they took demographic and census data to determine the breakdown of various ethnic populations within the city.

They then found a variety of models that would represent their demographic findings and, using an algorithm, created composite models that represented the ethnic diversity of the city. Among the features considered were some obvious ones, like skin tone and hair color and style, as well as things like eye and nose and face shape.

The result gives a bunch of ethnically ambiguous but definitely beautiful women (apparently the "plain" and "ugly" demographics were not represented in the data). You can see traces of the diverse populations in each model, most apparent in cities like New York, where half the population is black or latino.