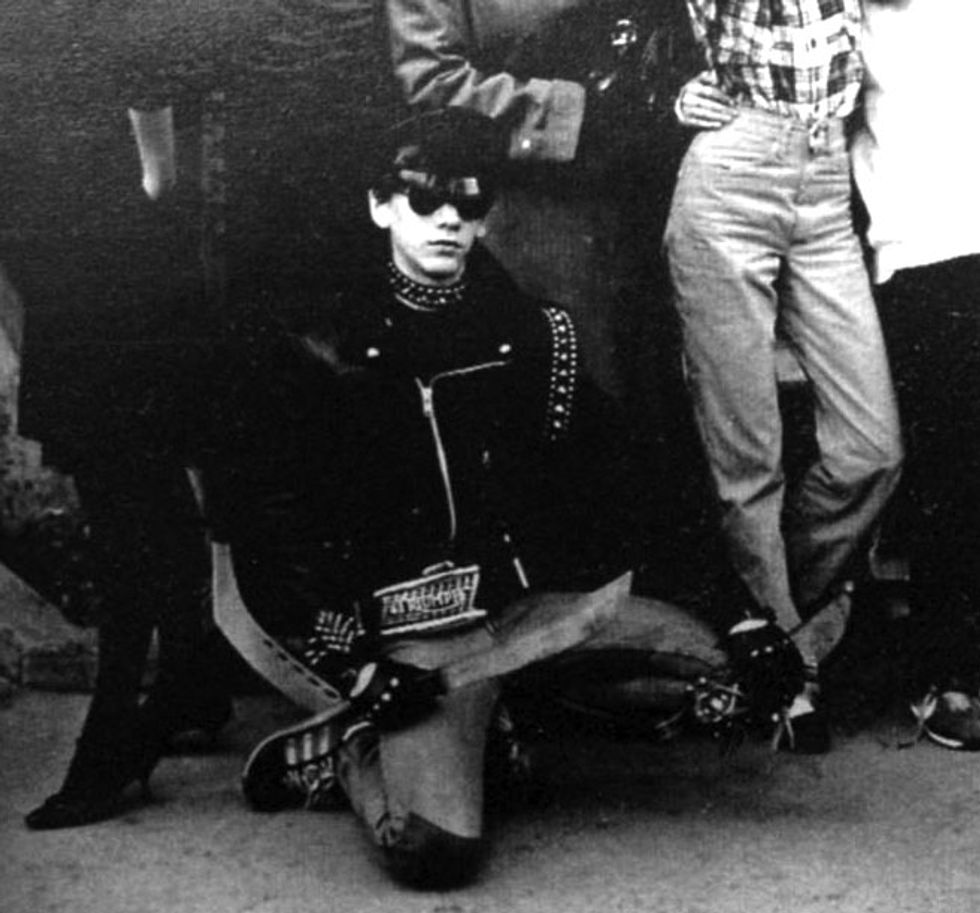 by Gabby Bess
PAPERMAG
Before Ben Stiller was Derek Zoolander or a melancholy Noah Baumbach character, he was a humble, angry teen in New York with a punk band called Capital Punishment. Stiller, along with his three of his classmates, started the band in 1979 and Capital Punishment went on to self-release their only LP while still in high school. Now the label Captured Tracks -- which also reps Mac Demarco, DIIV and Wild Nothing -- is reissuing that 1982 album, Roadkill. Ben Stiller recently went on the Howard Stern Show and talked about how his teenage punk band was resurrected by the Brooklyn label:

"What happened was some outsider music label, which I didn't know those existed, but people who are just into weird music; I guess it's been found and they asked us if they could re-release it."

Listen to a track off Roadkill, below: