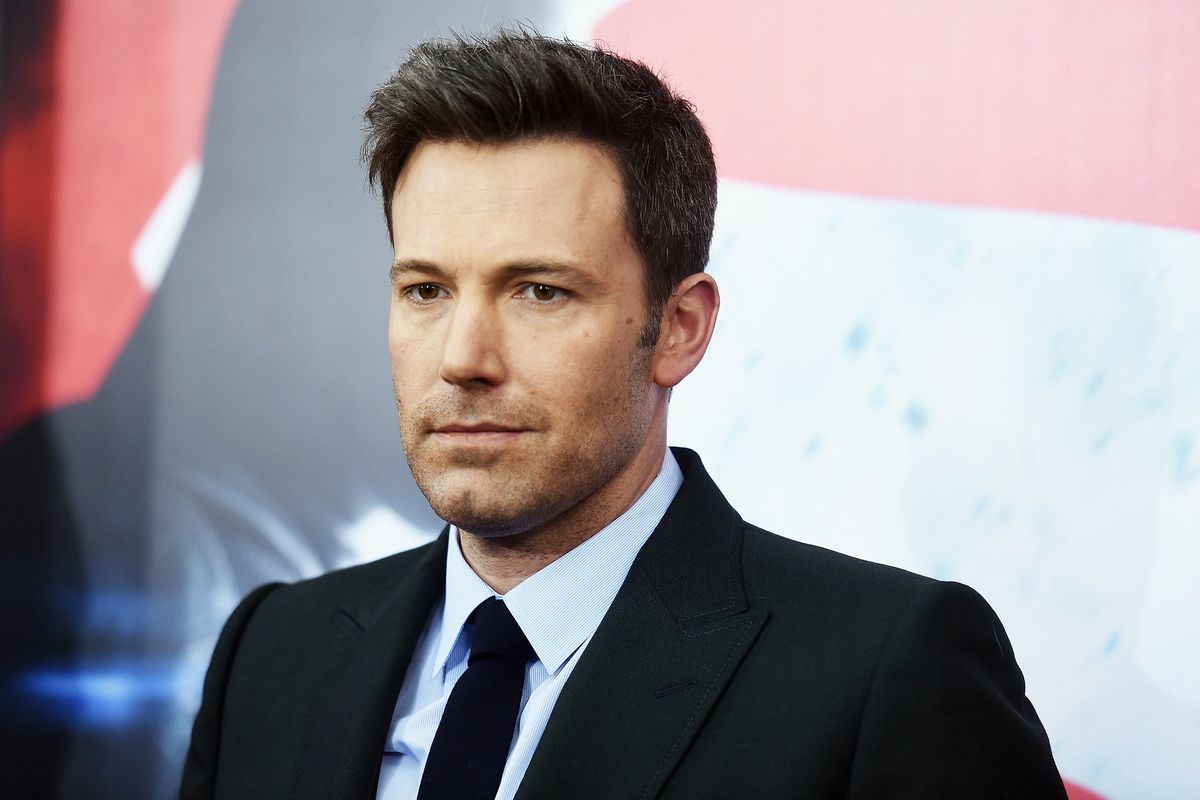 The year was 2016, and Ben Affleck was sad. He was separating from Jennifer Garner, Batman v Superman was being decimated by critics, and a paparazzi photo that appeared to depict his hideous new tattoo had gone viral. The enormous rainbow phoenix was potent in its midlife crisis symbolism, and people were not very nice about it. So, during the Batman v Superman press junket, Affleck unconvincingly claimed the ink was fake.

Three years later, and Affleck seems to be doing better. He appeared on Ellen today — always a good first stop on any celebrity redemption tour — and confirmed the phoenix tattoo is real, as numerous subsequent paparazzi shots have indicated. He lied to all of us! The show's host didn't really call him out on this, but we did get a little more insight into why Affleck chose to decorate a prominent part of his body with an Ed Hardy x Harry Potter motif.

Affleck acknowledged the haters but defended his tattoo choice, saying the phoenix "represents something important" to him. "It's meaningful to me, I like it," he explained. "I love my tattoo. I'm very happy with it. Luckily, I'm the one who has it."

People's source says that Affleck got the tattoo done in late 2015, just after separating from Garner. He was living in the guest house of their shared property at the time, and they had a "huge tattoo machine" there "for days." So dark.

Justice for Extra's Mario Lopez, who was the first journalist brave enough to ask Affleck about the tattoo back in 2016.

"[It's] fake for a movie," Affleck told him at the time. "I actually do have a number of tattoos but I try to have them in places where you don't have to do a lot of cover up they get sort of addictive, tattoos, after a while."