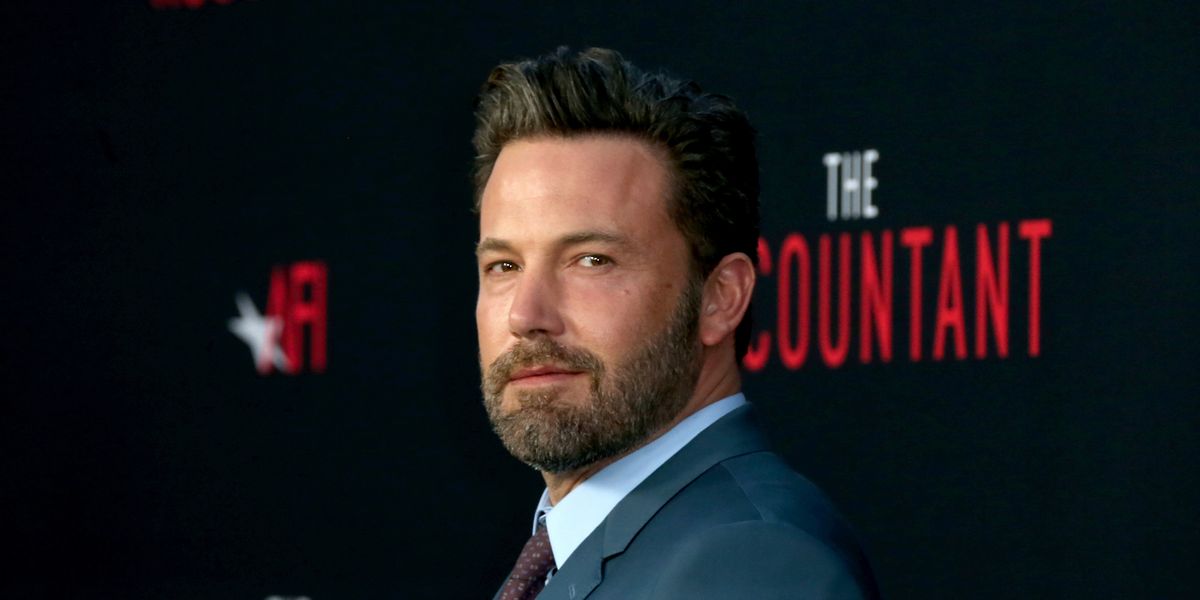 After his public denouncement of long-term collaborator Harvey Weinstein, Ben Affleck has taken his fair share of hits and has now revealed to the Associated Press he's been doing some self-reflection and decided it's time Hollywood puts women first.

You'll remember Rose McGowan claimed Ben Affleck was aware if not complicit in Harvey Weinstein's rampant sexual misconduct, writing online that he knew Weinstein raped her and said that he had told Weinstein to stop doing that. McGowan's Twitter was later suspended after tweeting "Ben Affleck fuck off." FormerTRL host Hilarie Burton then reminded the world Ben Affleck grabbed her breast on television when she was 18, for which Affleck later apologized.

Now Affleck has said he's "looking at [his] own behavior and addressing that and making sure I'm part of the solution." Hoping that "more women need to be pushed to power," while other men can speak up when they witness predatory behavior.