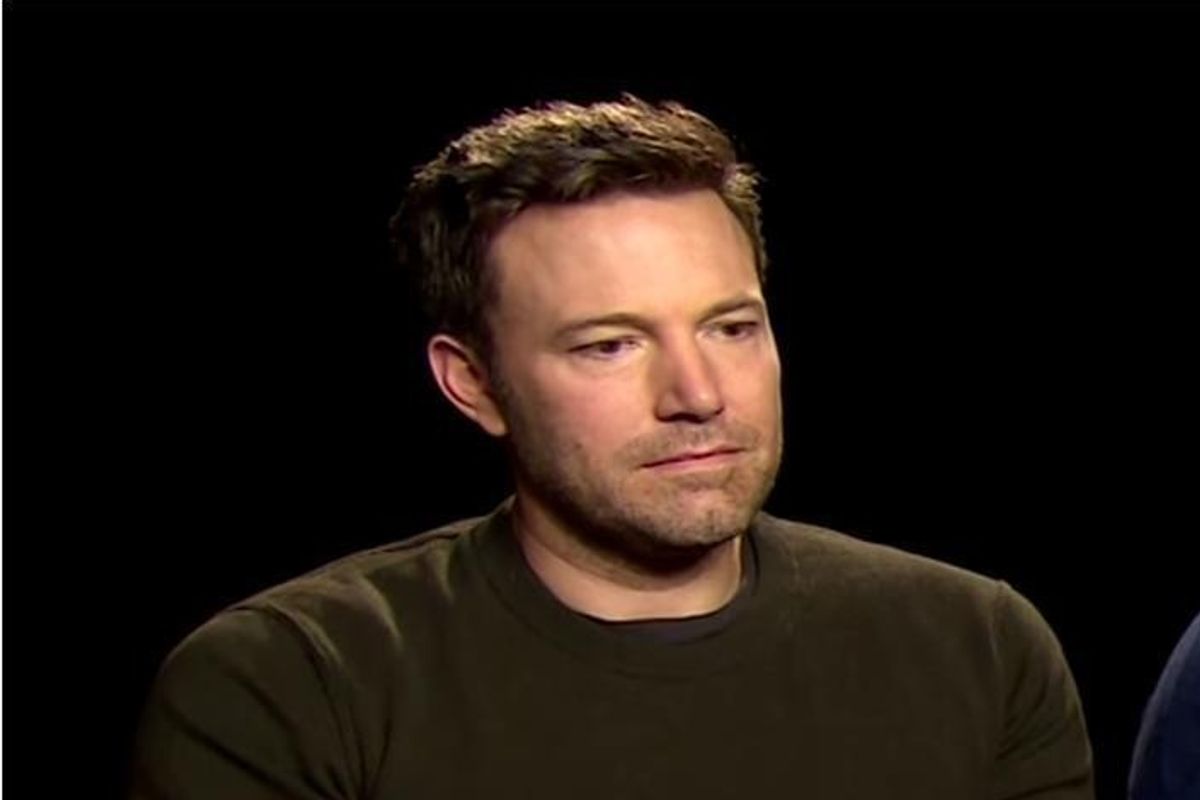 In an interview with BBC Radio 1, Affleck finally addressed his 2016 sad-boy aesthetic, and the flurry of memes that resulted from it, in listing the lessons he learned while filming "Batman vs Superman".

He had a sense of humor about it:

It taught me not to do interviews with Henry Cavill where I don't say anything, and [the internet] could lay Simon and Garfunkel tracks over it, that's one thing I learned.


It's nice to see you smiling again Ben.