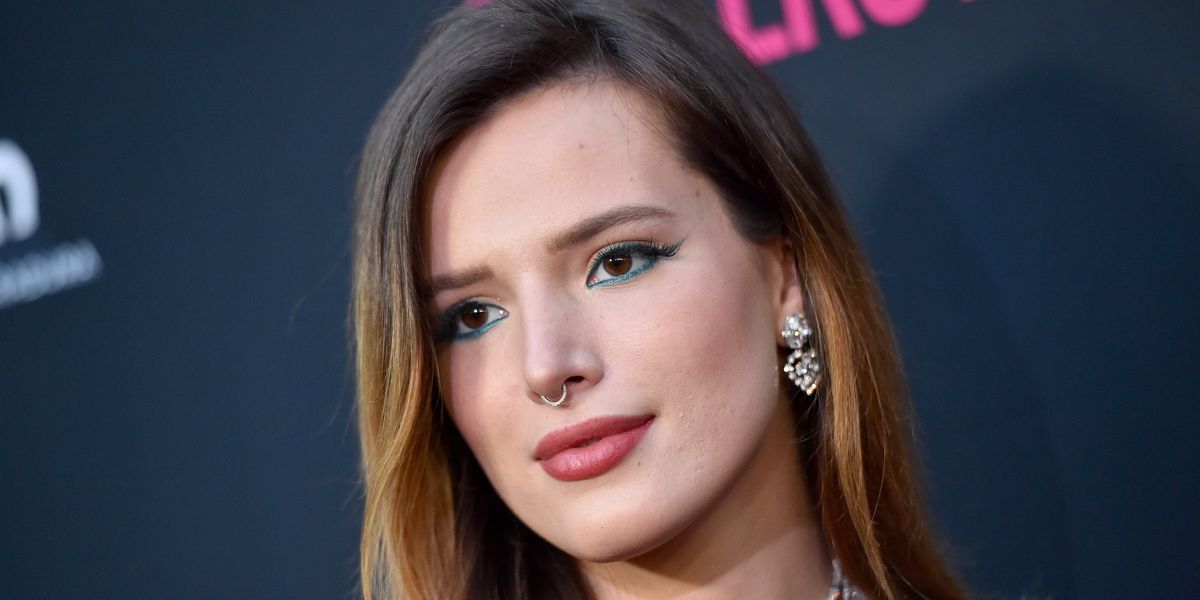 Last week, Bella was the subject of intense backlash after allegedly charging $200 for a pay-per-view "non-nude" nude, which sex workers said led to a cap on the amount they can charge for pay-per-view content and tips. And though Bella herself has since apologized, her sister — who recently joined OnlyFans as well — is now the one being called out.

According to a report from Page Six, Kaili Thorne recently angered sex workers by posting a story in which she claimed sex work was "not real."

"The argument is that sex should not be work. That's why it turns into human trafficking and should be stopped. Sex work does not exist. It is not real," Kaili said, before criticizing the marketing strategies of the site's content creators, who she claimed all had bios that said, "'insatiable slut.'"

Bella Thorne earns $1 million on OnlyFans in 24 hours yesterday while sex workers struggle to pay rent. This is what her sister Kelli Thorne writes about sex workers in comments on Bella Thorne’s OF posts. pic.twitter.com/qrgSKoTrOT

"Would I call it legit? No. Nothing about 'sucking for crack' is legitimate," she added.

Needless to say, it didn't take long for her comments to anger sex workers, many of whom were still rightfully upset over her sister's actions and didn't take kindly to her derisive criticism.

That said, in the wake of all of this, Kaili has since told the publication that she was merely responding to the women commenting on her OnlyFans page, saying that, "These girls … have been bullying me nonstop."

"I was not calling any sex worker 'insatiable slut' or any other type of shit," Kaili said. "I was directing my comments back to these girls that call themselves that."

"I'm saying that since sex is not work to me, I don't consider it a job to me," she went on to say, before concluding, "I'm not saying it about anyone else. What people do for a living is their choice."

Not only that, but Kaili has since continued to double down on her comments via Instagram, insisting that she's "not shaming sex workers at all," she's "just not letting sex workers shame me."