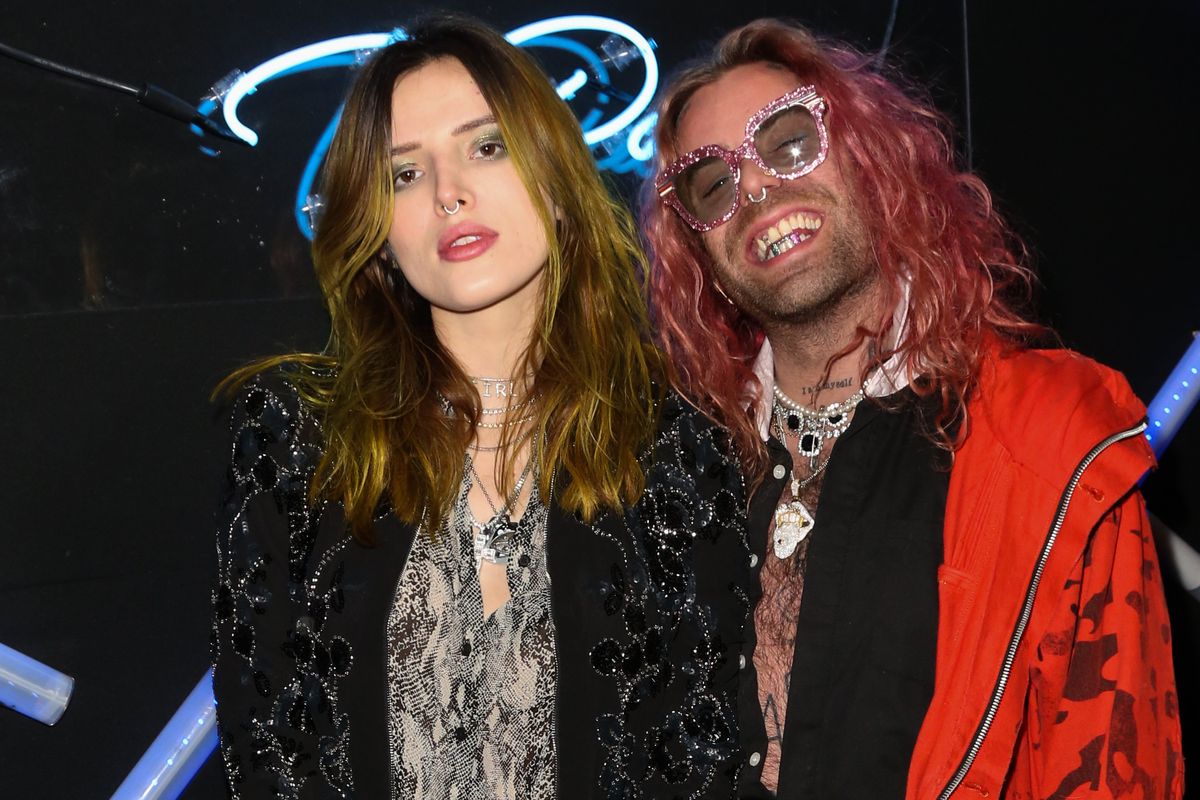 It looks like the eBay saga isn't over as Bella Thorne says that ex Mod Sun still has her passport — a situation that recently caused her to miss out on a big job.

Page Six reports that Thorne revealed that Mod Sun still has her passport while appearing on SiriusXM's The Jenny McCarthy Show.

"I just recently missed this big work opportunity I had because of this passport situation," she said. "I need my script-writing computer back ... I'm finishing my series. It's a final draft."

Previously, the two got into it via Twitter after Mod Sun joked about selling Thorne's possessions on eBay. In the subsequent argument, Thorne said that the rapper called the cops on her when she tried to get her computer back — an assertion that Mod Sun responded to by claiming that she came over "uninvited. 24 hours after we broke up, Thru the backdoor."

Awww looks like moddy really wants some press. #hungry also didn’t u call the cops on me when I wanted my computer? U pussy. https://t.co/dNjxmoKT2A

Well u came over uninvited. 24 hours after we broke up, Thru the backdoor. I wasn’t at the house to see what u were gonna take + to be honest bella...ur not the most trustworthy person. I’ve also told u 6 times since let’s SWAP each other’s stuff but which u refuse to gather mine

Yikes. Well, let's hope that Thorne gets her stuff back sooner rather than later.