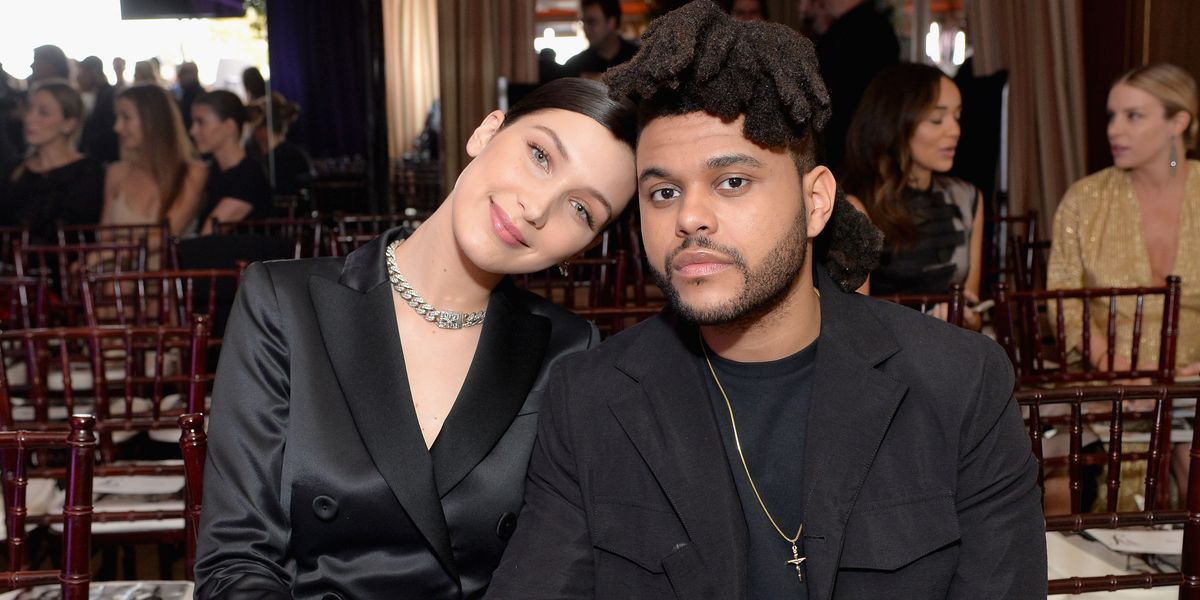 Bella Hadid and The Weeknd (aka Abel Tesfaye) have reportedly split again.

The on-and-off couple have been dating since 2015 and got back together almost a year ago. However, E! News reports that they've decided to part ways for now with a source citing "distance" and traveling at "opposite times" as a reason.

"They are in different places right now, physically and mentally," the source said. "Bella is prepping for her fashion week commitments and Abel is working on his music and his upcoming acting debut."

The source also told the publication that "they have been arguing a lot recently" and "haven't spent quality time together in months" — an unfortunate side effect of being two famous, busy people.

That said, there is hope that they'll eventually get back together.

As the source put it, "They hope to get back together at one point but for now are focusing on themselves and their projects." Fingers crossed.