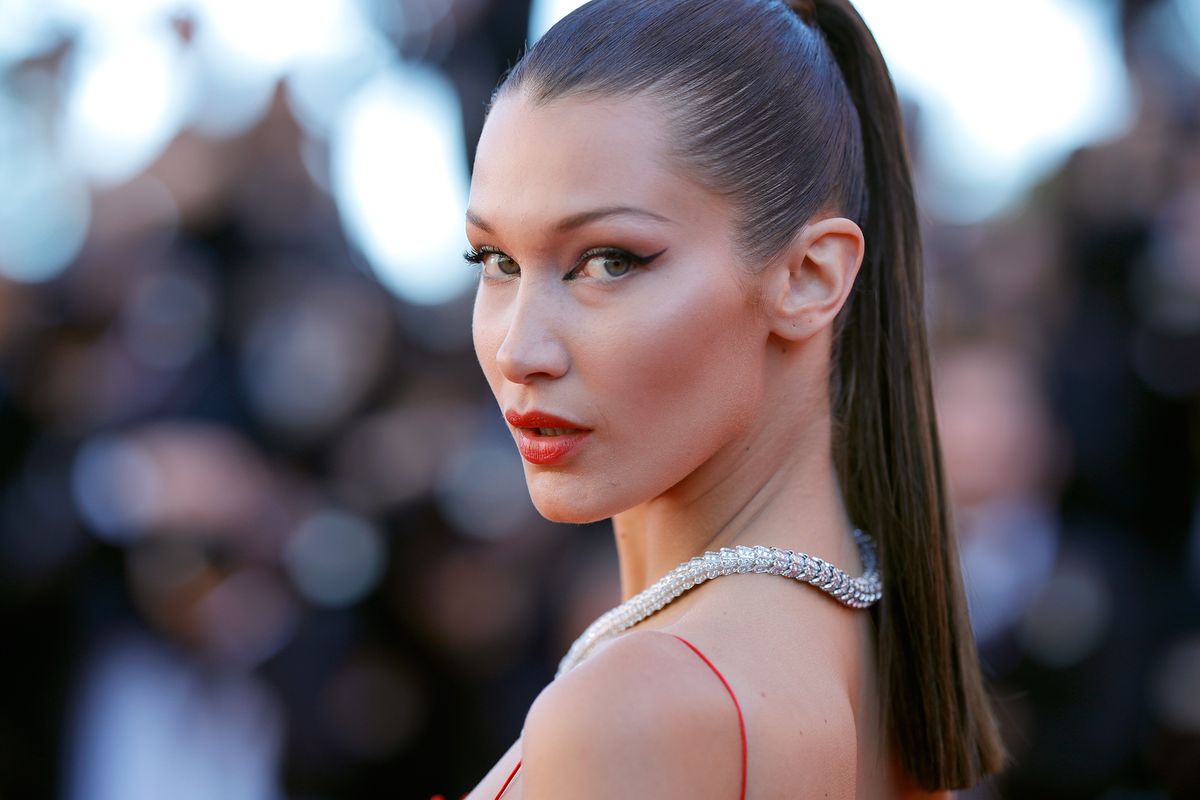 Bella Hadid Wants to Win an Oscar, Despite Her "Bad Brain"

In a new interview with The Telegraph, bonafide supermodel and the-face-of-every-major-brand, Bella Hadid, has once again reiterated her acting ambitions — something she mentioned in both her PAPER cover story and again to Woman's Wear Daily .

The Dior beauty star claimed that she wants the opportunity to contribute more to world — something she believes a career in modeling can't give her.

"I'd love to start acting and have more of a voice in the world," she said. "I think working this much is going to give me a better platform to do bigger things in the world."

Hadid went into depth about her aspirations to win an Oscar, but admits it will be a long road due to her "bad brain" (read: her struggle to learn lines).

"I need to start taking acting classes and figure out a way to memorize things better because I have a really bad brain. But yes, the Oscar—one day."

The model also spoke of her rush into adulthood via her explosion in the fashion industry, telling the publication she leaped from "just speaking to her horses and her mother," to becoming on of the most visible and sought-after models in the world.

"I feel like I've rushed into becoming a woman, so now I just want to be a teenager again," she said.