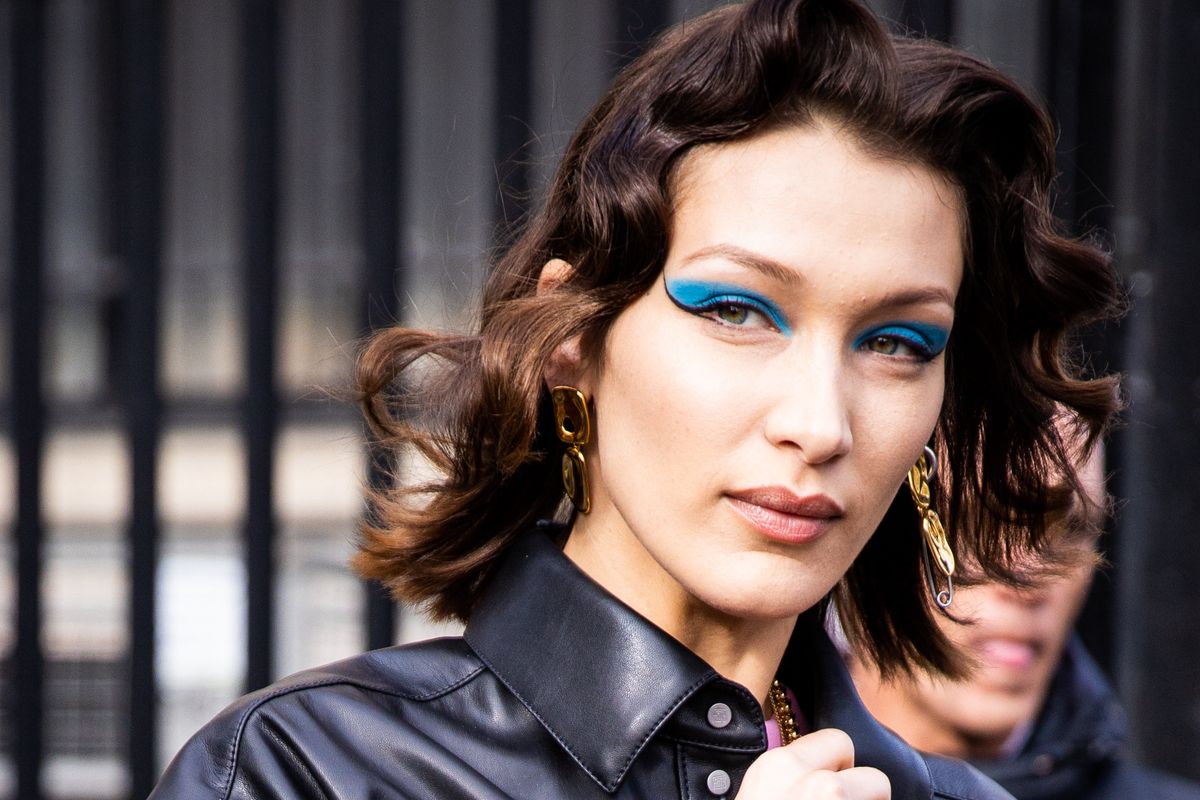 Bella Hadid has some wise words for Little Pimp, the artist formerly known as Lil Pump, on election day. She took to her Instagram story to give her response to one of the rapper's endorsements of Donald Trump.

On her Instagram story, Hadid posted a screenshot of one of Lil Pump's posts and wrote over the top of it, "This is so irresponsible. This kid is a loser."

The post inquisition featured him smiling for the camera while the Make America Great Again flag is held up by women around him.

At the final rally of his campaign on November 2, President Trump invited Lil Pump to speak on stage after asking the crowd if they knew how big of a star that the rapper is.

"I've come here to say, Mr. President, I appreciate everything you've done for our country," the rapper said. "You brought the troops home and you're doing the right thing. MAGA 20/20/20. Don't forget that! And do not vote for Sleepy Joe at all!"

Lil Pump isn't the only rapper to suddenly become publicly supportive of President Trump. Last week, Lil Wayne posted a picture with the president with a caption explaining his optimism for the future if he gets another term in office.

"Just had a great meeting with @realdonaldtrump @potus besides what he's done so far with criminal reform, the platinum plan is going to give the community real ownership," Lil Wayne wrote with the picture. "He listened to what we had to say today and assured he will and can get it done."

Take a look at Hadid's angry quote up above.