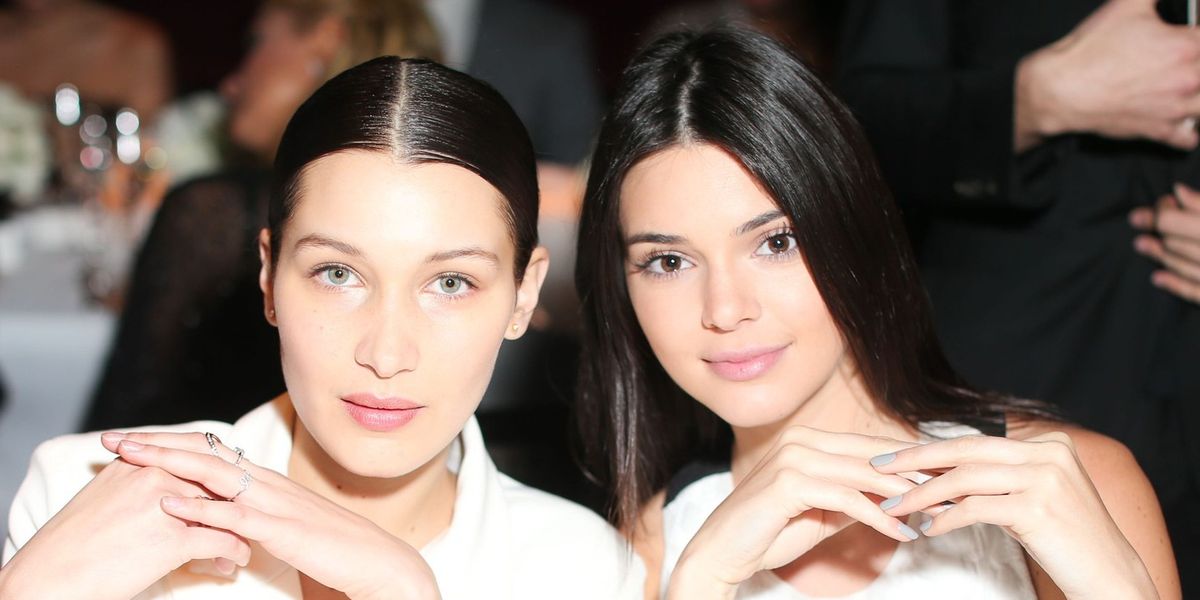 This Week in Models Who Claim They Don't Work Out

'90s nostalgia is so hot right now. People are wearing choker necklaces again, Full House is back on the air, and super-successful and skinny models are trying to convince the world that they never work out and totally love indulging in greasy, fatty foods.

In an interview with WWD titled "Five Minutes with Bella Hadid" the model in question spends at least two of those minutes trying to convince the world that she a) knows what pizza is and b) that she loves it.

"Right now my diet is pizza, so recently that's all I've been eating," Hadid tells them. "I promise you, it's like every day. Or burgers, French fries, grilled cheeses." Bella Hadid is basically playing "Real Human Food Bingo." She also trots out that other favorite chestnut of the model who wants to assure you that she's normal: she never exercises. "I'm not really a big 'working out' person, but I definitely like to do cardio when I do," Hadid claims. "I guess I run sometimes, drink green juices once a week."

She's not the only one. Kendall Jenner also declared to People that she's been cutting down on the exercise and amping up the calories. ""I've been really, really bad and I literally haven't worked out once since the Victoria's Secret show in November," she confessed to People. "I've been so bad."

She also admitted in that interview that she's been chowing down on chili cheese Fritos. (So bad!) This may put you in mind of Kendall's recent Vogue video video where she was caught on camera eating pancakes and McDonald's. Models! They pretend to eat just like us!